We’re familiar with Camilla Parker Bowles’s royal life, but we can’t say the same about her younger years. Born Camilla Rosemary Shand, the now 72-year-old duchess was raised as the eldest child of Major Bruce Shand and Rosalind Cubitt, who was the daughter of the 3rd Baron of Ashcombe. The now Duchess of Cornwall was raised in East Sussex and South Kensington, England, and educated in England, Switzerland and France. Here are four photos of Camilla Parker Bowles young and preparing for her future days as a royal. 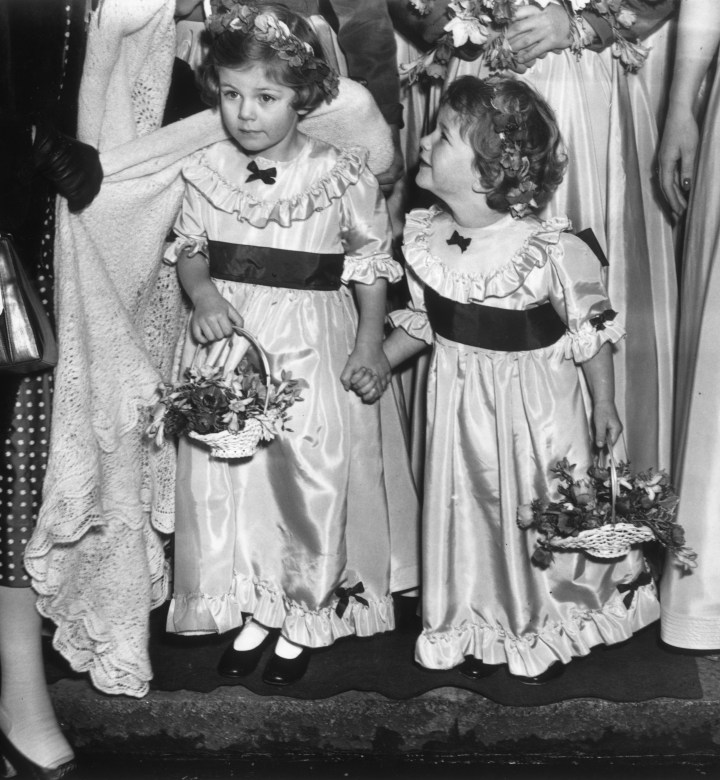 In 1952, the Duchess of Cornwall (left) was the cutest 4-year-old bridesmaid (that’s what they call flower girls in the U.K.) at the wedding of Jeremy Cubitt and Diana Du Cane at Saint Mark’s Church. Just look at the concentration on her face! 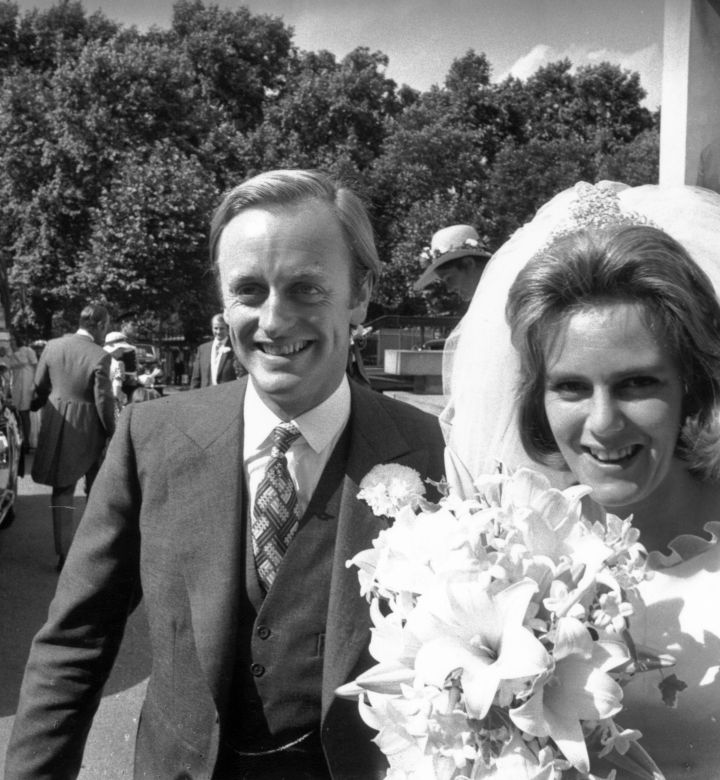 Parker Bowles (then Shand) married British Army officer Andrew Parker Bowles in a beautiful ceremony at the Guards Museum in 1973. The couple went on to have two children together, Laura Lopes and Tom Parker Bowles, but ultimately divorced in 1995. 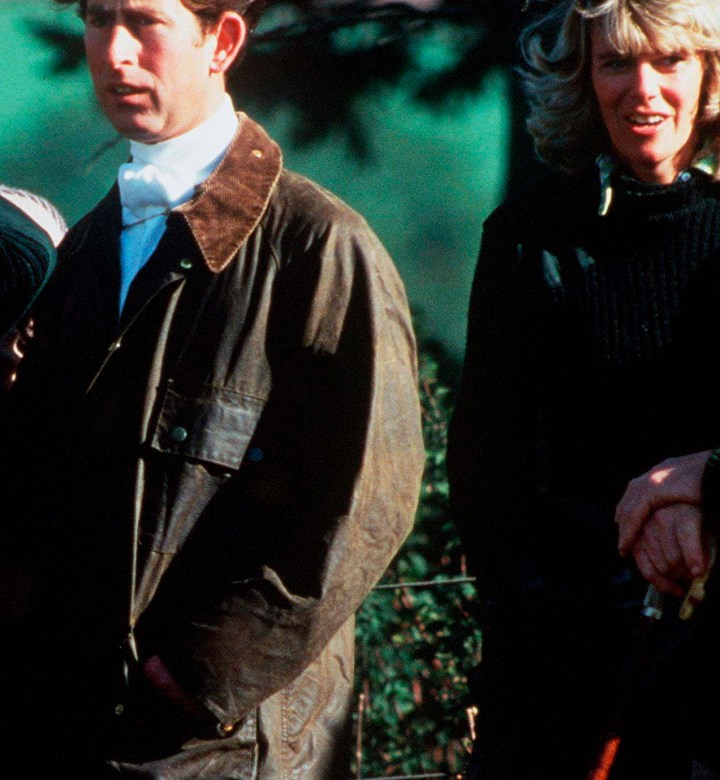 32 Years Old: The Prince And I

Here, young Camilla hangs out with Prince Charles circa 1979 before he and Princess Diana wed. Though they both ended up with other people, they eventually wed in a civil ceremony at Windsor Guildhall in 2005. 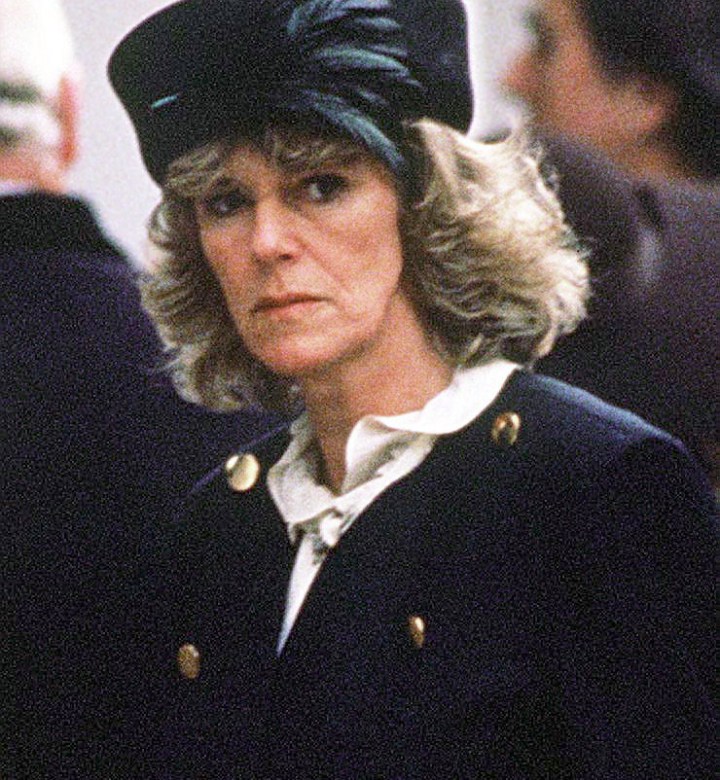 42 Years Old: A Woman Of Many Hats

In 1989, the duchess attended an event in Hyde Park in London and looked chic in a military inspired coat and pillbox hat festooned with a feather.

These pictures of a young Camilla Parker Bowles are the perfect research before binge-watching the latest season of The Crown.