Bette Midler is a Hollywood icon, with Grammys, Emmys and Tonys under her belt, as well as a number of other major accolades. And just this week, the 76-year-old star saw the release of Hocus Pocus 2, the sequel to her classic ’93 movie, which also stars Sarah Jessica Parker and Kathy Najimy. But while promoting the film, Midler revealed that she's struggled to get a sequel made for one of her other hit movies: The First Wives Club.

The successful ’96 film stars Midler, Diane Keaton and Goldie Hawn as three divorcées who seek to get revenge on their ex-husbands. And while chatting with People, Midler revealed that she campaigned for a second installment of the comedy, but to no avail. 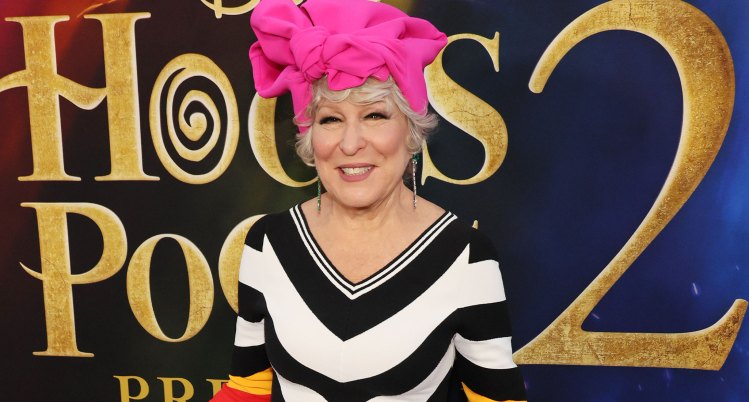 “I used to lobby for First Wives Club too, but there were political reasons they didn't want to do that again,” Midler told the publication. “And it always broke my heart.”

She added, “I really felt that it was a pretty serious diss, because when women have hits, it's a fluke. But when men have hits, isn't it great? At least that's what they told us on First Wives.”

Midler's former co-star, Hawn, offered another reason why the sequel didn't get made while sitting for an interview with AARP back in 2009.

“We did First Wives Club, and it netted around $250 million,” she said. “It was a great success, but they didn't want to do a sequel. Diane [Keaton]—amazing, tenacious Diane—called me and said, ‘We've got to do this. We've got to make this happen.’ So she dug up a script that was rejected by them. I looked at it, and I thought that a lot of it was quite funny.” 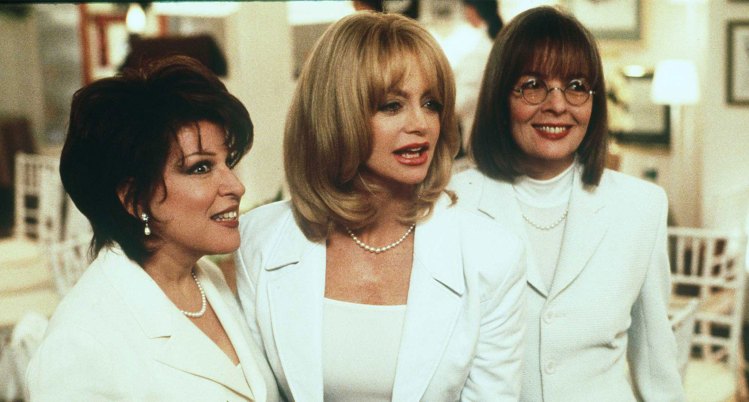 But the plan ultimately didn't work out due to low salary offers. Hawn said, “So I got a call from the head of the studio, who said, ‘Let's try to make it work. But I think we should all do it for the same amount of money.’” 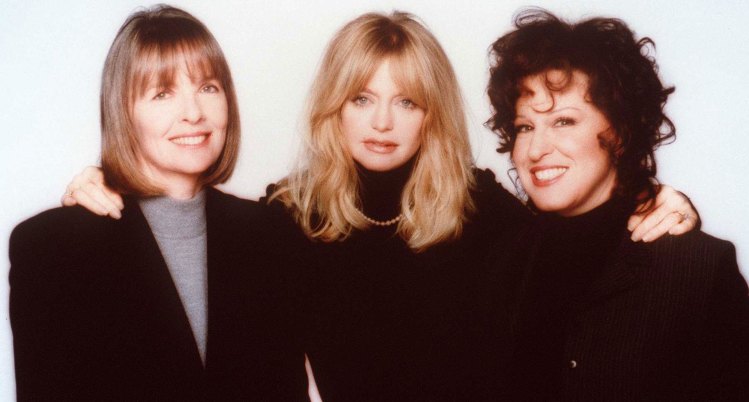 But while a First Wives Club sequel may never see the light of day, fans will hopefully still see these stars reunite. Back in 2020, Deadline reported that the trio of leading ladies were set to star in a comedy called Family Jewels from New Republic.

Granted, while it's unclear when this movie will be released, we're hoping the success of Hocus Pocus 2 will speed the process along.