Before Meghan Markle became a royal duchess, she made her presence known in the television space—where she starred in the drama series Suits and was briefly a briefcase girl on Deal or No Deal. But, would the Duchess of Sussex ever be interested in joining the Real Housewives franchise?

Now, we know what you’re thinking: Where is this coming from? Well, Andy Cohen (who created and produces the popular franchise) actually brought up the subject on the latest episode of Markle’s podcast series, Archetypes. On the season finale of the pod, the royal mixed things up and had three men on the show: Cohen, Trevor Noah and Judd Apatow.

Since the mother of two lives in California with her husband, Prince Harry, many fans have started to wonder if she would ever consider joining the one of the casts of Cohen’s franchise—a topic he was happy to bring up. And Markle did not hold back in her response.

“I’m like, she ain’t joining the Beverly Hills Housewives everybody, she’s Meghan Markle!” Cohen said on the podcast, to which Markle started laughing (yup, that’s right) and said she’s “never heard” of people wanting her on the show.

“You mean really that this is my audition for Real Housewives of Montecito? Is this the moment?” Markle jokingly told Cohen. Though the duchess doesn’t see herself joining the Real Housewives in the future, she did acknowledge the entire experience would be “so fun.” 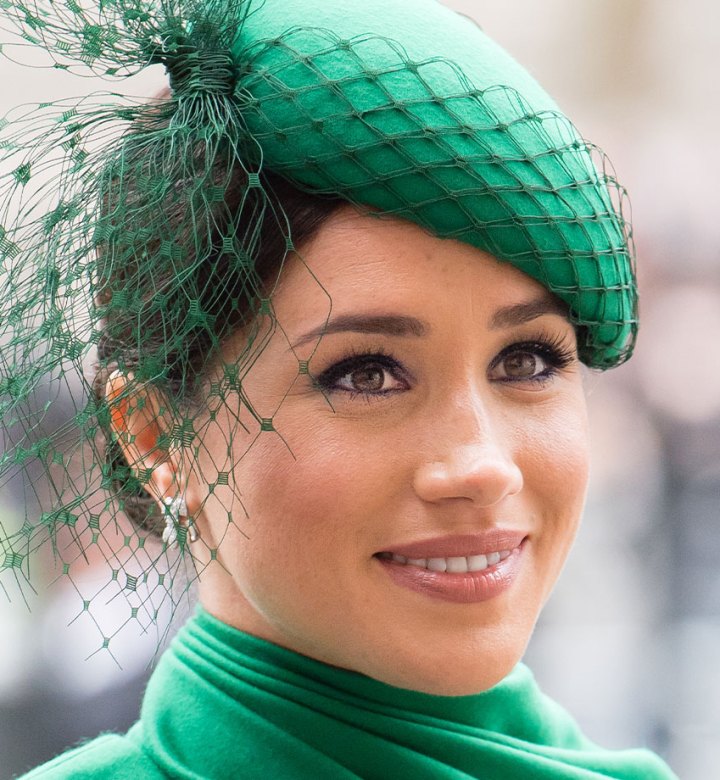