The #1 Thing Every Homeowner Overlooks When Shopping for Home Insurance 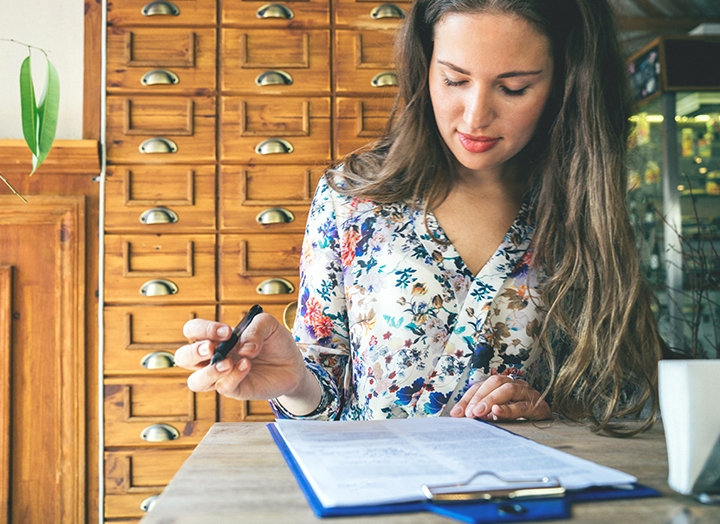 Extreme weather is becoming the norm, and its impact is more far-reaching than many expected. (Just look at the recent and multi-state devastation from Hurricane Ida.) Still, when something like flooding occurs, most homeowners assume they’re covered for it with their insurance policy. Buyer beware, says Sean Harper, CEO and co-founder of Kin Insurance, a new data-first, direct-to-consumer home insurance company that uses top-notch AI to better assess and price risk, especially as it relates to climate change. How come? Because flood damage is one of the number one things *not* required in your normal policy.

The devil’s in the details. According to Harper, there are some parts of the country where they do require flood insurance, but that’s only if you’re living within a FEMA-designated flood zone. The problem is—and we see this daily with extreme weather events—there are a lot of places that flood. “In fact, 80 percent of all flood damage happens outside a FEMA-designated flood zone,” Harper says. “More places are flooding due to sea levels rising and increased rain, but the other issue is that communities will actually lobby to not be included in a FEMA flood zone because it has an impact on their real estate prices. That makes the issue somewhat political since those lines haven’t been redrawn recently.”

The bottom line. Most people really should have flood insurance, Harper says. If you’re unsure, call and ask about your situation and be sure you know exactly what your policy covers. (For example, what parts of your home are covered should flood damage occur? Your basement? Your garage?) After all, the more you know.

Virtual Homebuying Is On the Rise, But There Are 5 Things You Should Know Before Making an Offer

Tipping Is More Important Than Ever This Holiday Season: Here’s How Much to Give Everyone in Your Life 

Should You Rent or Buy? Here Are 3 Real Estate Insider Tips to Help You Decide  

Quiz: What's Your Next Money Move?

Is the Dream Job Dead? Gen Z and Millennials May Actually Agree on Their Answer