Ina Garten Gifts Us Another Recipe from Her New Cookbook...and You’re Going to Need Your Waffle Iron 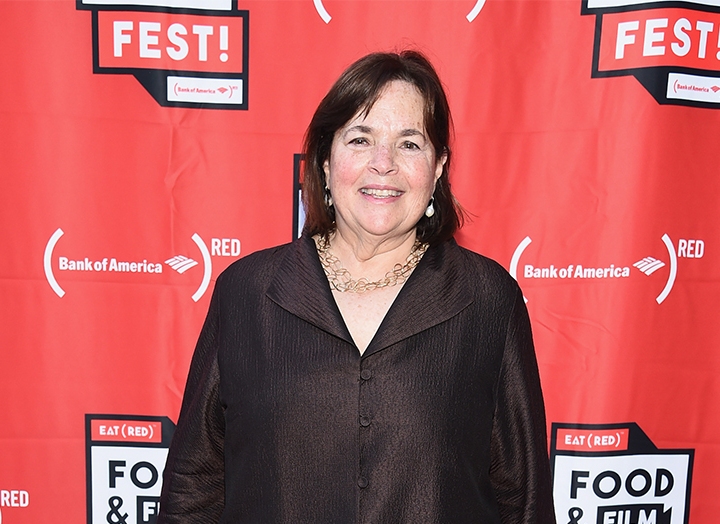 Ina Garten, queen of chambray and “good” olive oil, has teased yet another recipe from her new cookbook. And guys…this one is going to rock your world. Presenting, Waffle Iron Hash Browns, the easiest, most epic brunch side we’ve ever laid eyes on.

The Barefoot Contessa won our hearts last week with the release of her Hot Spiced Apple Cider recipe, then had us drooling over her cakey, soft Black and White Cookies. But this breakfast beauty from Modern Comfort Food, her 12th cookbook, might just be the most mouthwatering of them all.

“Waffle Iron Hash Browns are the easiest and most delicious hash browns you’ll ever make,” Garten wrote in an Instagram post. “They’re really crispy on the outside and creamy inside—and the best part is no splatters on the stove!”

The hash browns call for five main ingredients that you probably have in your kitchen right now. It’s as simple as grating potatoes, making a batter and cooking it until golden-brown in a waffle iron. The recipe makes eight hash browns…but we’re gonna go ahead and double it from the get. See the full recipe on Ina’s website.

Modern Comfort Food, hitting shelves October 6, is all about classic dishes with a contemporary twist. And by the looks of those hash browns, you should probably preorder a copy ASAP.