4 Ways to Deal with Emotional Exhaustion in a Relationship

Whether it’s a parenting fail, really bad news or an ugly argument, it can be tough to regroup after your relationship is hit with an emotional event. Here’s how to deal with emotional exhaustion in a relationship.

This 3-Day Rule Will Save Your Marriage 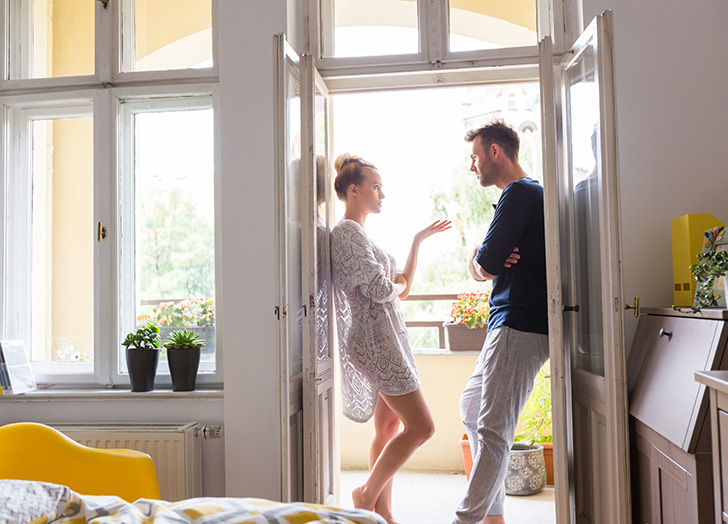 How To Deal When You Got Into A Nasty Fight

Approach it: A major blow-up (or, let’s be honest, even a small disagreement) can leave you both wanting to run and hide. Instead, defuse tension using touch, humor or kind statements that emphasize your still-existing affection. According to psychological researcher Dr. John Gottman, sending (and receiving) repair attempts—statements or actions that avoid negativity and keep conflict from escalating—can help couples recover from arguments. This might be as simple as using an argument about Christmas plans to make fun of your subpar wrapping skills, or stopping in the middle of a blow-out fight simply to hold his hand.

Keep in mind: According to Gottman, the key to successful repair attempts isn’t that your words or gestures are right, but that you and your partner are hearing each other out. Focus less on perfecting what you’re saying, and more on understanding where your partner is coming from.

3 Ways to Reset Your Relationship After a Big Fight 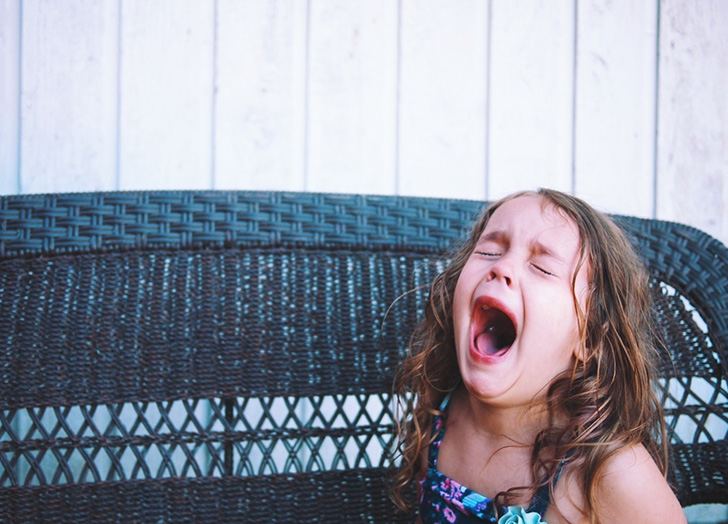 How To Deal When The Kids Are Running You Ragged

Approach it: You love your kids, but it feels like they’re taking over your life (and putting you out of touch with your spouse). One way to reconnect when you’re drowning in parenting, according to Marie Hartwell-Walker, Ed.D., is to reconsider your kids’ schedules, rather than your own. It could be as simple as dropping from three extracurriculars to two—you’d be surprised at how much time you gain when not driving back and forth from soccer practice every weekday.

Keep in mind: Don’t get caught up in the idea that spending time with your spouse is a spontaneous and fleeting event. Deliberately planning your time together (even sex) will ensure success. 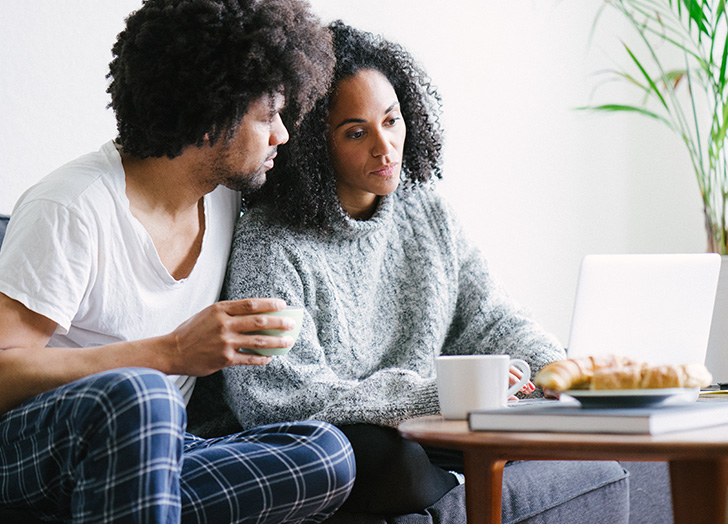 How To Deal When You Just Got The Worst News

Approach it: Job loss, serious illness, a death in the family—when horrible news hits, it takes its toll on all parties. When your spouse is grieving, it can be tempting to try to make light of a bad situation or play cheerleader. But according to psychatrist Elisabeth Kubler-Ross, the best way to comfort somebody is to actually confirm his feelings. Instead of trying to “fix” things, let him know you’re listening. Ask questions and check in to show you understand the depth of the grief, but hold back on giving unsolicited advice.

Keep in mind: Acknowledging the reality of bad news also means acknowledging that your partner has the right to feel however they want. Research from the University of California, Berkeley shows that the more you hide negative emotions, the more stressed and exhausted you feel. (Read: He’s allowed to be cranky.) 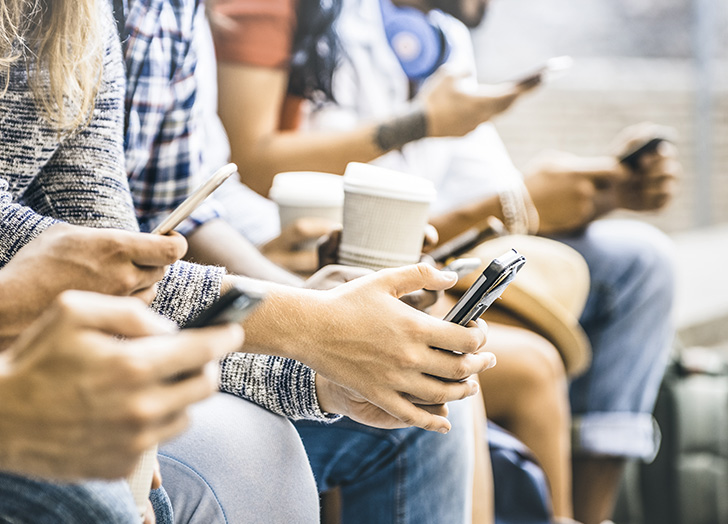 How To Deal When The News Is At Its Worst

Approach it: Ever feel like your news feed is an unending stream of despair? Yep, been there. When the world seems bleak, we give you permission to turn a blind eye (sort of). Maybe that means taking a mutual hiatus from Twitter and turning off your push notifications for week. Or practice a “slow news diet” by being more conscientious about what you read and when you read it (i.e., not before bedtime). Per The New York Times, even a diversion in the form sports or entertainment is better than the “worry content” of news. Don’t worry: The world will be there when you’re done binging The Good Place together.

Keep in mind: Not everyone handles outside stressors in the same way. Where as you might need to put on your blinders, your partner might feel invigorated reading New York Times op-eds. Make an agreement to respect each other’s boundaries whether they’re news-free or not.