Wait, Not One But *Four* ‘Virgin River’ Stars Were on ‘Grey’s Anatomy’?!

There are countless familiar faces in Netflix’s Virgin River, but we had no idea there was so much Grey’s Anatomy crossover. After a little digging, we discovered that there are not one, but four Virgin River cast members who previously starred in Grey’s Anatomy: Martin Henderson (Jack Sheridan), Zibby Allen (Brie Sheridan), Jenny Cooper (Joey Barnes) and Annette O’Toole (Hope McCrea). Keep scrolling for details. 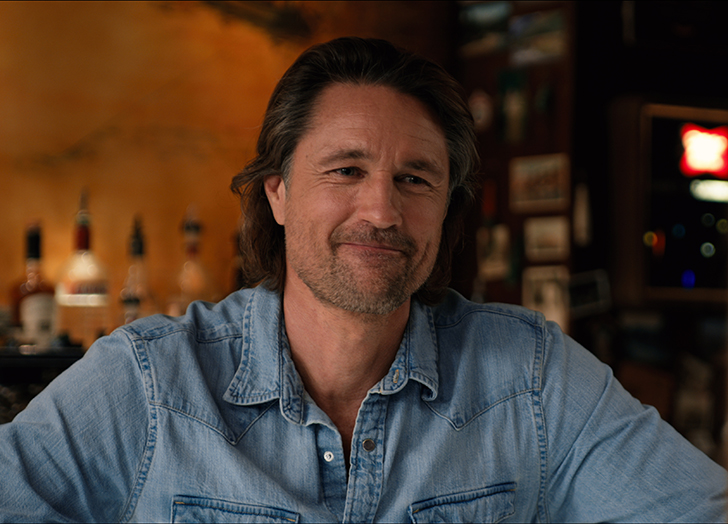 Prior to Virgin River, Henderson portrayed Dr. Nathan Riggs on Grey’s Anatomy. The character was widely known for being Meredith’s first love interest after the death of her husband, Derek Shepherd. He starred in a total of 48 episodes between 2015 and 2017. (Grey’s aside, Henderson also appeared in Britney Spears’s “Toxic” music video.) 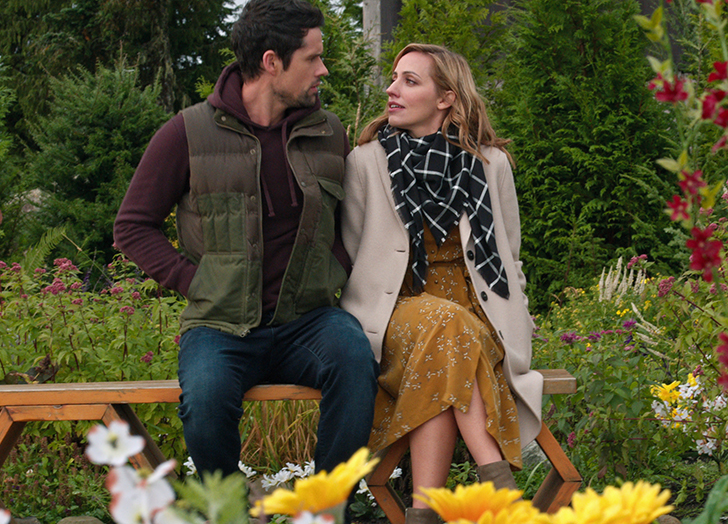 Allen only appeared in five episodes of Grey’s Anatomy, so it might be difficult to place her character. But if you think back to the nurses’ strike in season two, you’ll remember that she was brought in as a temporary replacement. Although her name tag read “Angela” during her first on-screen appearance, writers later changed the character’s moniker to Zibby. 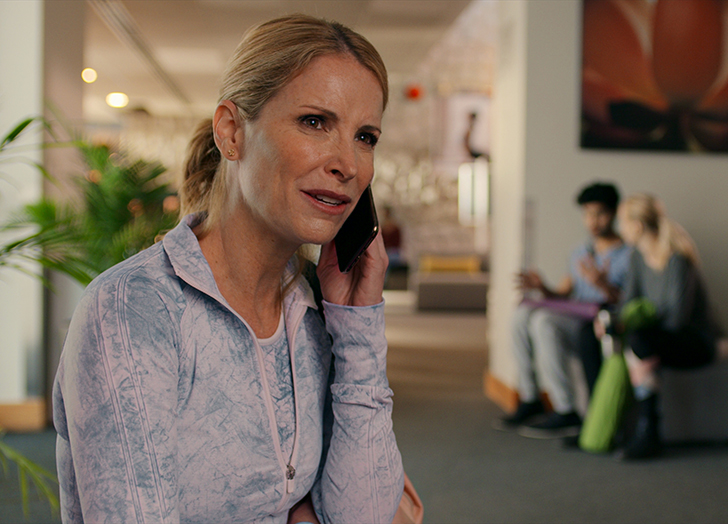 You probably recognize her from Grey’s as the villainous mother of patient Jessica Tanner. She only appeared in one season 12 episode, titled “Sledgehammer,” but it was a memorable one (to say the least). The character riled up doctors after she refused to accept her daughter’s sexual orientation, which forced the staff to call Child Protective Services. 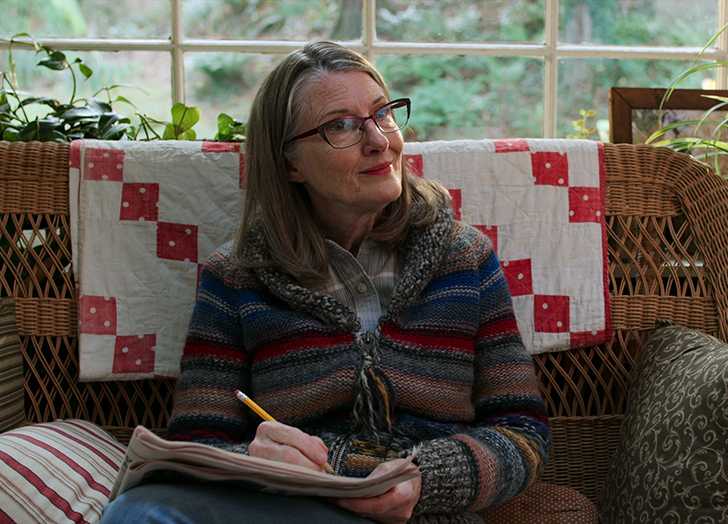 O’Toole’s character appeared in season nine, episode 18 of Grey’s Anatomy, titled “Idle Hands.” After Madeleine was admitted to the hospital, it didn’t take long for Meredith to realize that she didn’t have the stomach flu, as originally diagnosed. She had terminal cancer. (Shout-out to our readers for this fourth addition.)