Some *Major* Changes Are Coming to ‘Virgin River’ in Season 5

Come next season, Virgin River will have a bit of a new focus—one that involves more inclusion and diversity.

In a new interview with Deadline, Jinny Howe (Netflix’s Head of Drama) revealed the popular drama series will experience a shift in the diversity department.

Virgin River follows a nurse practitioner and midwife named Mel (played by Alexandra Breckenridge), who moves to a remote town for a brand-new start. And if you couldn’t already tell, we’re the biggest fans of the show over here.

The show is filled with love triangles, heartbreak and (of course) many many cliffhangers. Take it from us, the drama series is a must-watch. Still, dramatic plotlines aside, it does have a diversity problem. There are only a few POC actors and the show only recently introduced its first LGBTQ+ characters in season four. 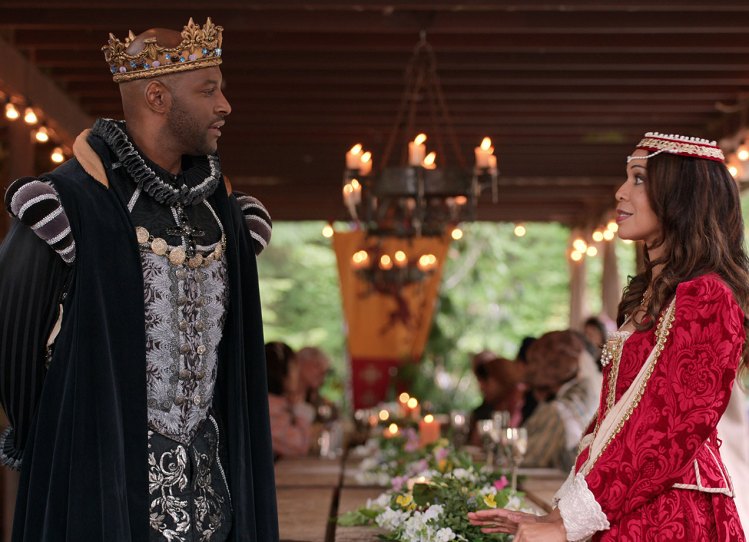 “Some of our early casting conversations for season five, I think it’s fair to say that that [diversity] is going to continue to be a focus and something the audience will get to experience more in season five,” Howe told the outlet. “It’s definitely a priority, and I think you will see, as we expand the Virgin River community, that there will be more diversity and inclusion.”

Though fans will see these important changes in season five, Howe assures viewers that the new installment will “stay true to what fans have loved” about the show since the beginning. 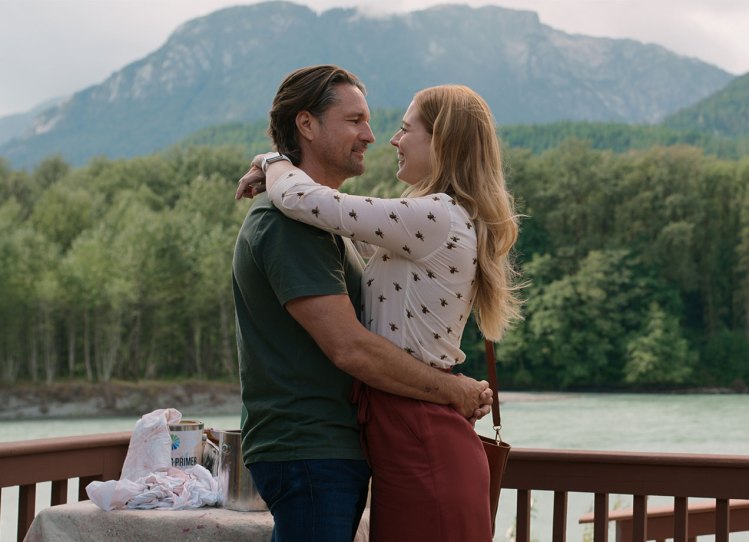 “It will be exciting to see which characters continue to break out and audiences crave more of; we're paying very close attention, understanding that this is a really rich universe of characters and that people can’t seem to get enough, myself included. So I think as long as that continues to be the case—which we're very hopeful for—you can rest assured that there will be more Virgin River.”

Here’s to exciting (and much-needed) changes to the Virgin River universe.