It looks like Tyler Perry, who's best known for his portrayal of the sassy Madea Earlene Simmons, is joining wealthy celebrities like Jay-Z, Oprah Winfrey and Steven Spielberg in the Hollywood billionaires' club.

According to Forbes, the actor and entrepreneur went from being raised in poverty to earning more than a whopping $1.4 billion in pretax income. But what is Perry's current net worth and how did he earn his fortune? Keep reading for all the details. 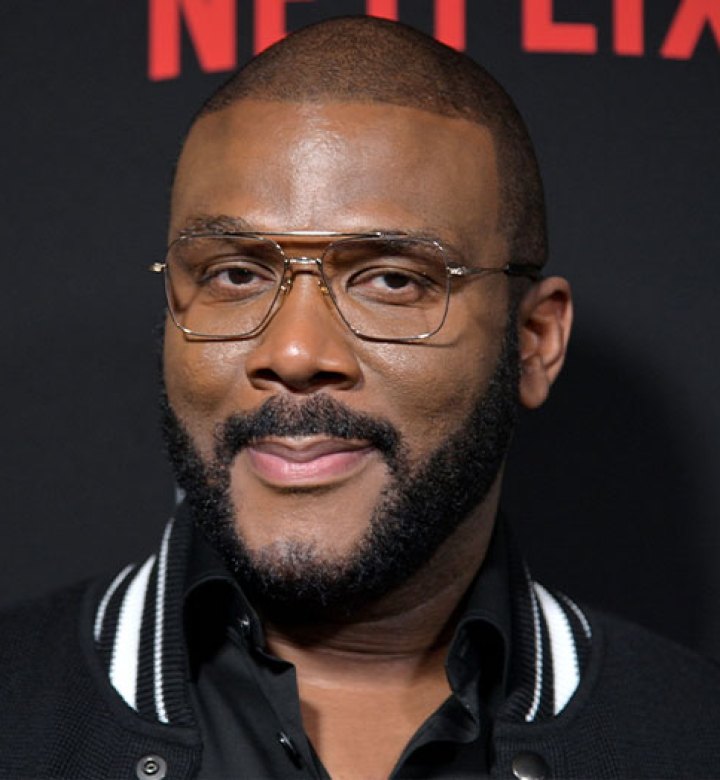 1. What Is Tyler Perry's Net Worth?

According to Forbes, Perry is currently worth an estimated $1 billion. The actor was included in The Forbes 400, which lists the wealthiest American citizens who own assets in the country.

2. How Did Tyler Perry Make His Money?

After his humble beginnings as a playwright, Perry gained a huge following and it led him to make his first film, Diary of a Mad Black Woman, in 2005. After the movie grossed over $50 million, Perry went on to create a massive entertainment empire. But as for how he made it to billionaire status, he says it was because he took ownership of all of his projects, which include 22 films, over two dozen stage plays and 1,200 television episodes. Oh, and did we mention that he also owns a 330-acre studio lot in Atlanta?

He continued, "I own the lights. I own the sets. So that’s where the difference is. Because I own everything, my returns are higher. Ownership is everything."

3. How Much Money Did Tyler Perry Make From His Madea Films?

Over the course of 17 years, Perry released 14 Madea films. They may not have been hugely successful by Hollywood's standards, but altogether, they grossed over $670 million at the box office and earned him $290 million in fees and profits, according to Forbes. Cha-ching!

Tyler, if you're thinking of writing a new book about how to become a billionaire, we'll gladly pick up a copy.