I know, I know. I'm well aware of the fact that I'm the last person on earth to see this iconic film.

I could say that it's because I was just 7 years old when Titanic got released. Or I could say that I was raised by overprotective parents, which seriously limited my entertainment options. But I know that these excuses won't cut it—especially since this movie was released 25 years ago.

So, after years of putting it off (and missing out on several movie references), I finally decided to hop on the Titanic bandwagon. Was I excited to watch? Well...not really. I'll admit, I did look forward to seeing my childhood crush, Leonardo DiCaprio, in action, but otherwise, I knew what to expect. Because I'd heard enough discussions and seen enough commentary to at least get the general idea. Or so I thought.

See, I expected the love story to remain the key focus throughout the entire film. So as I watched the second half, I was wholly unprepared for the disaster element (talk about heartbreaking). I was also pleasantly surprised by the spot-on social commentary on classism and gender inequality. But while I found this movie incredibly moving overall (yes, I finally get the hype), I can't not mention the confusing moments and plot holes that left me raising an eyebrow. Forgive me for being so late to the party, but now that I'm all caught up, perhaps someone can answer one of these seemingly obvious questions for me. 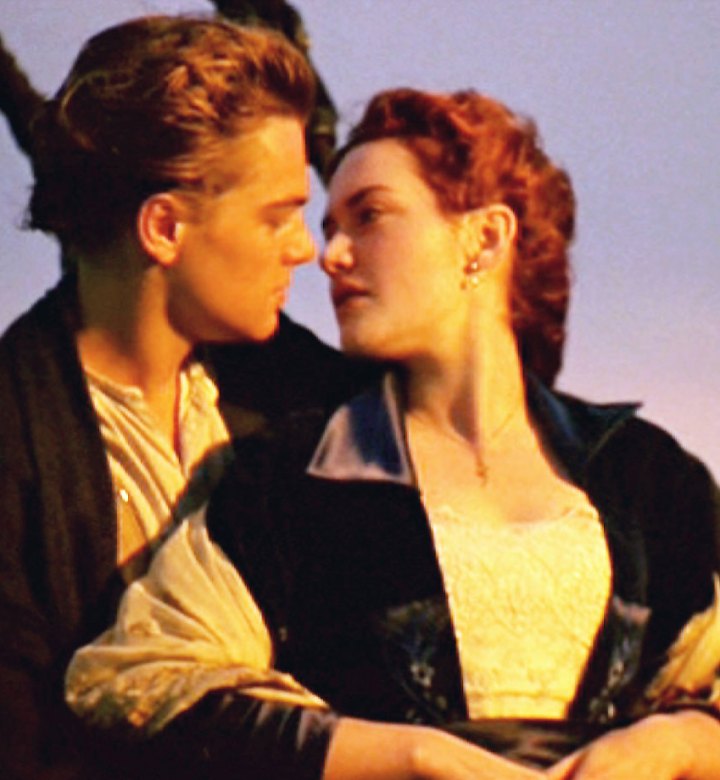 1. Why on Earth Did Jack Put Rose on the Railing After She Nearly Took Her Life?

I know that it's supposed to be one of the most romantic moments in the movie, but I find it mind-boggling that Jack made Rose step onto the railing of a speeding ship less than 24 hours after she tried to commit suicide by climbing over the edge. Also, seeing them raise their arms against the wind with just their feet on the railing to keep them balanced gave me anxiety. 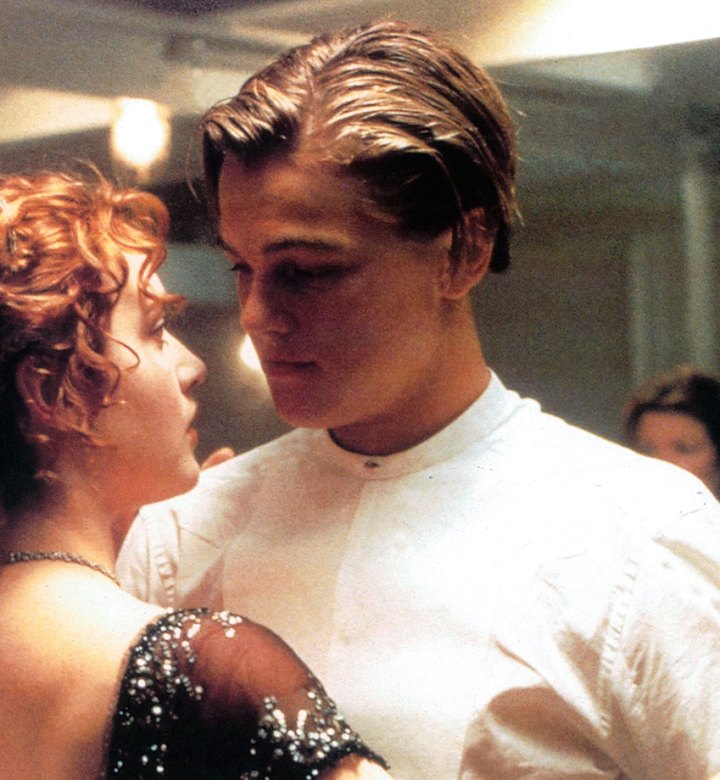 2. Were Jack and Rose Really In Love After Just Two Days?

Yes, I know they were teenagers who had amazing chemistry and yes, I understand that whirlwind romances happen all the time. However, I find it so intriguing that Rose was prepared to leave her entire life and family behind for a boy that she'd only known for two days. I know that she felt trapped and that Jack, with his irresistible charm and refreshing perspective on life, felt like her only way out. But what would've happened if they did survive the journey? Would they even last beyond that initial infatuation stage?

To be fair, it's possible that their romance would have developed into something more. But as far as their two-day adventure and brief hook-up? I'm hesitant to call that "love." 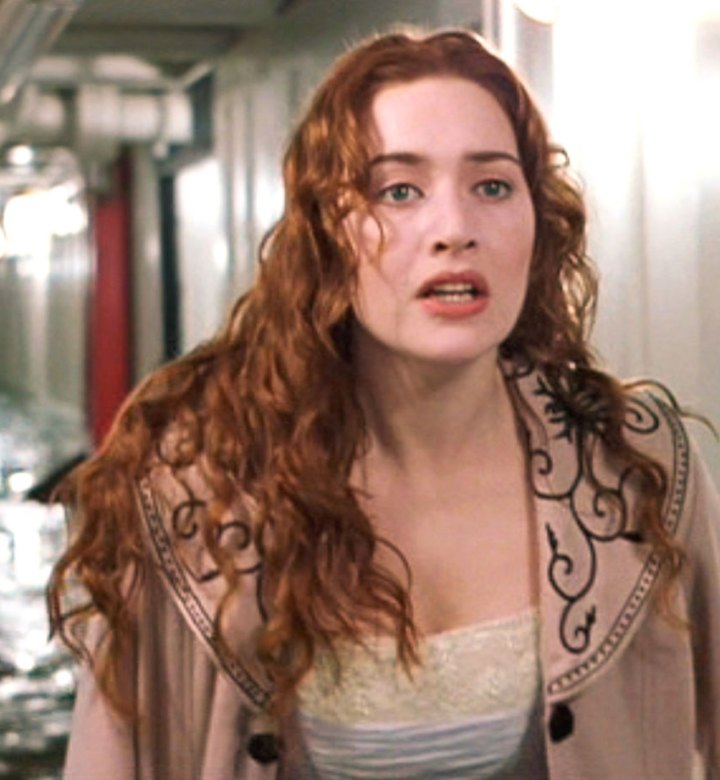 3. How Did Rose Not Chop Jack's Hand Off With That Axe?

If you recall the scene, a panicked Rose is desperate to get Jack free before they both drown in the lower level of the ship. Since she can't find the key, she settles for an axe to cut Jack's cuffs apart—but before she swings, Jack suggests that she does a practice round. She swings it into a wooden cupboard and it lands, but when she tries to aim for the same spot again, she's off by a good amount.

Unfortunately, she doesn't have the time to keep practicing, so Jack encourages her to cut his chains free. And when she does, she raises her axe and closes her eyes before swinging it towards his wrists. Um. WHAT? 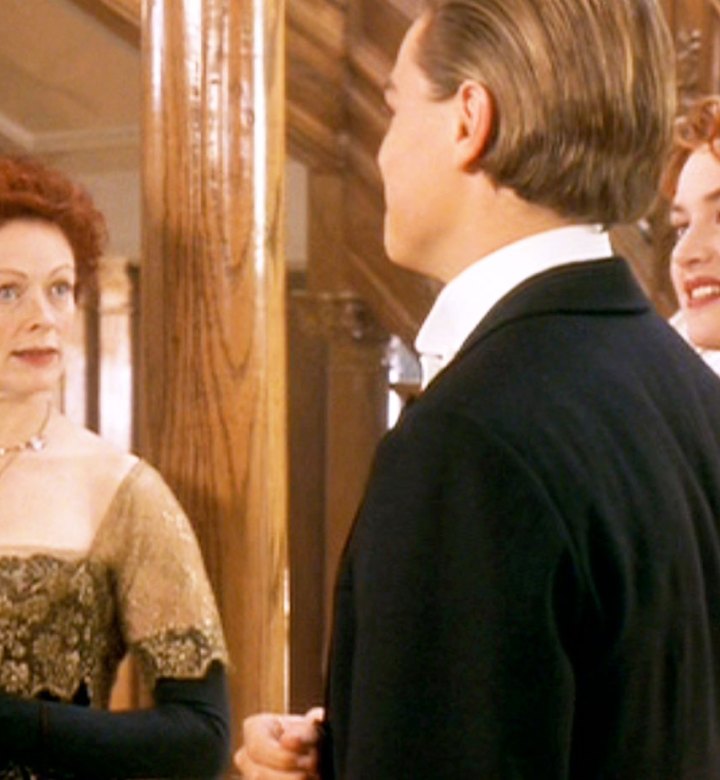 4. What Ever Happened to Rose's Mother?

Considering how Rose's mother, Ruth, was depending on her daughter's marriage to help with the family's financial situation, I would assume that she spent some time trying to track her daughter down. However, that must've proven to be difficult, since Rose changed her last name to Dawson and Cal never found her.

I can't help but wonder, though: What really happened to Ruth after her rescue? Did she lose her elite status and spend the rest of her days in poverty, or did she manage to somehow manipulate her way to the top? Could very well be the latter... 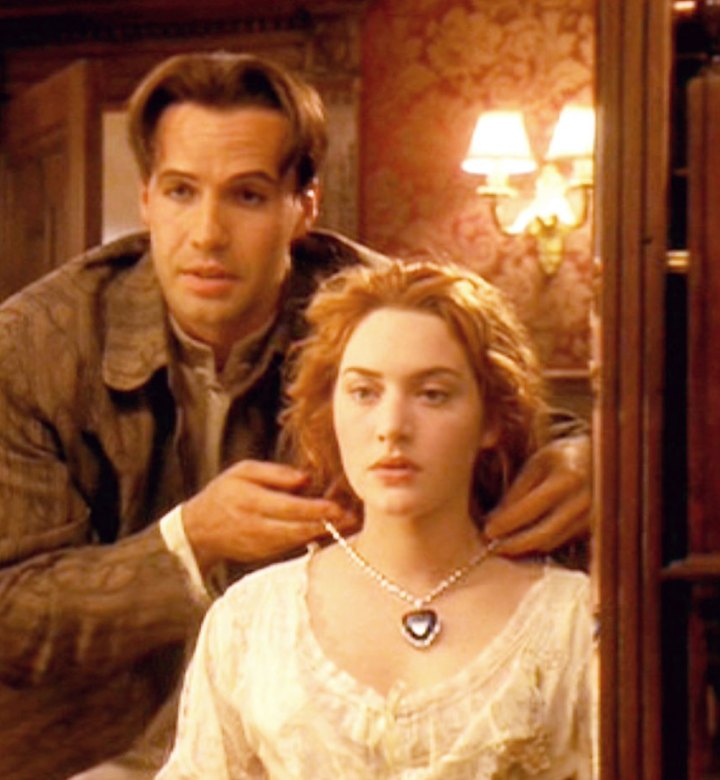 5. How Did That "Heart of the Ocean" Necklace Survive The Water?

It's no secret that saltwater can do some serious damage to jewelry over time—even to the point where they can easily break. So, I can't help but wonder: How exactly did that "Heart of the Ocean" necklace from Cal's coat pocket survive the waters? How did the blue, heart-shaped diamond stay so perfectly intact if the chemicals in saltwater are known to dull these stones?

6. How Was the Present-Day Rose Able to Remember Details That She Never Actually Saw?

Throughout the film, Rose recounts her adventures with Jack and her encounters with family, but somehow, she also details moments between crew members and third class passengers, where she was nowhere to be found. How was she able to tell those parts if she wasn't there? Does this mean that parts of her story were fabricated? Did other survivors somehow fill her in on those details after the tragedy happened?

It truly is a mystery, but I'll give Rose some credit for her impressive storytelling skills.