These 2 ‘Stranger Things’ Actors Also Starred in ‘Game of Thrones’

Over the span of four seasons, Stranger Things has introduced a slew of new characters who have had ﻿a massive impact on fans. From the sweet faces who were gone too soon (*cough* ﻿Barb *cough*) to the ones we can’t actually stand (we’re looking at you, Jason Carver), the Duffer Brothers have never been shy about bringing a new name to the supernatural show.

But, have you ever noticed some of the cast members look awfully familiar? According to Entertainment Weekly, two of the show’s actors, Tom Wlaschiha and Joseph Quinn, appeared in another one of our favorites—the popular HBO series, Game of Thrones, alongside Arya Stark (played by Maisie Williams). 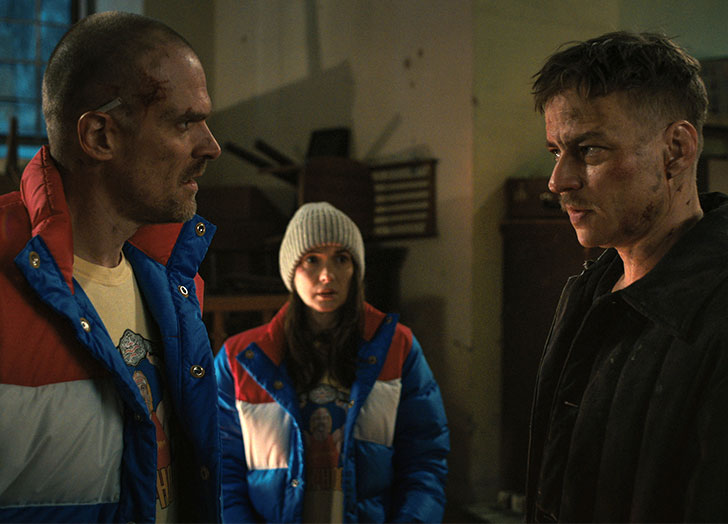 If you’re all caught up with Stranger Things 4, then these two characters certainly don’t need an introduction. Wlaschiha plays Enzo in the new season, who is the Russian guard who attempts to break Jim Hopper (David Harbour) out of prison.

Soon, he finds himself being held captive as a prisoner himself. But in the hit HBO series, the German actor portrayed Jaqen H’ghar—a highly skilled assassin who is a part of the Faceless Men of Braavos and trains Arya to become No One.

Quinn obviously plays Eddie aka The Leader of the Hellfire Club in the new season of Stranger Things ﻿and has ﻿instantly become a fan favorite. In the seventh season of Game of Thrones, the English actor has a brief scene with Arya when she returns to Winterfell to reunite with her sister, Sansa (Sophie Turner).﻿ 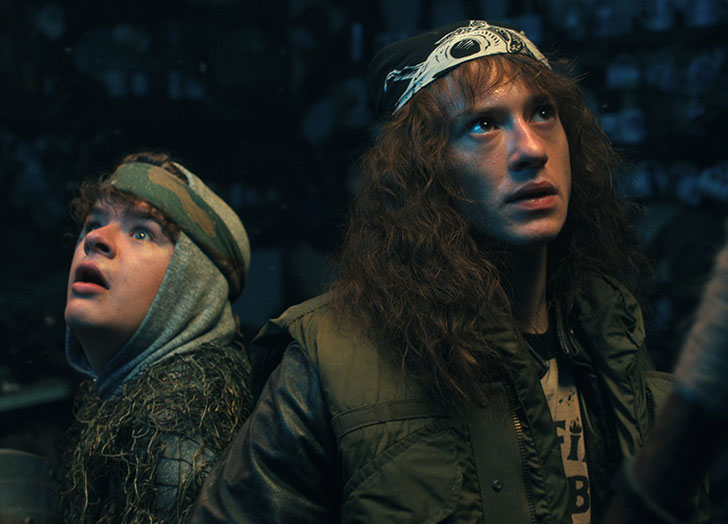 Huh, no wonder they looked so familiar.

Here’s Where You’ve Seen the ‘Stranger Things’ Cast Before