With Hocus Pocus 2 finally on Disney+ and the second season of And Just Like That... right around the corner, it's clear that Sarah Jessica Parker, 57, has been quite busy. However, in addition to being a major actress, Parker is also the mother to three children— son James, 19, and twin daughters Marion and Tabitha, 13—who she shares with husband Matthew Broderick, 60. Keep scrolling to find out everything we know about the Sarah Jessica Parker's kids.

Parker and Broderick welcomed their eldest child, James, on October 28, 2002, five years after the pair were wed in the Lower East Side of NYC.

Now, James is currently a student at Brown University (where we would bet that he's studying English, based on the number of book posts he makes on Instagram). Meanwhile, the 19-year-old also listed himself as a “Musician/Band” in his IG bio, potentially pointing to a future career in music.

Last October, when James celebrated his birthday, his mother made a personal tribute to him (in poem form) on social media. 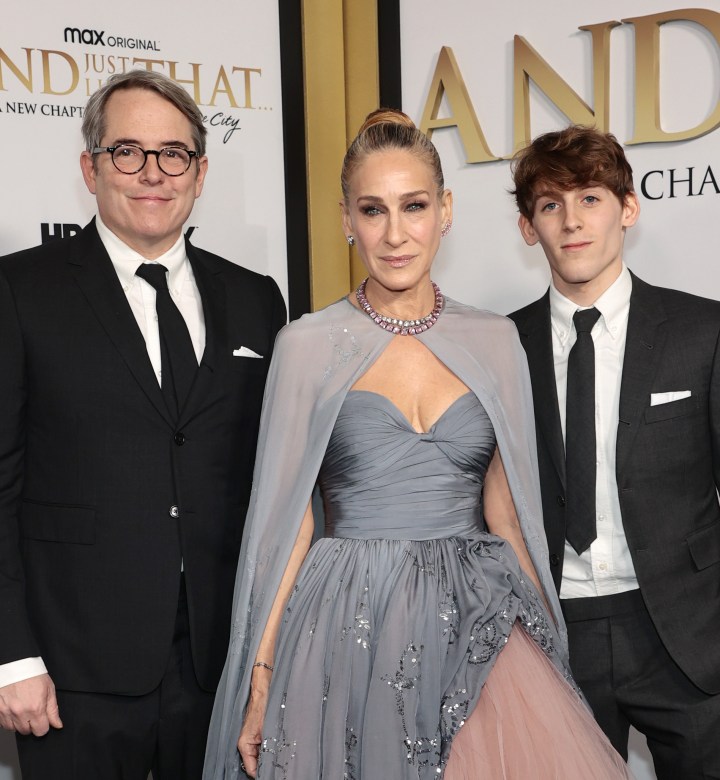 Last December, the teenager also attended the AJLT premiere in New York, where he posed on the red carpet beside both of his parents. 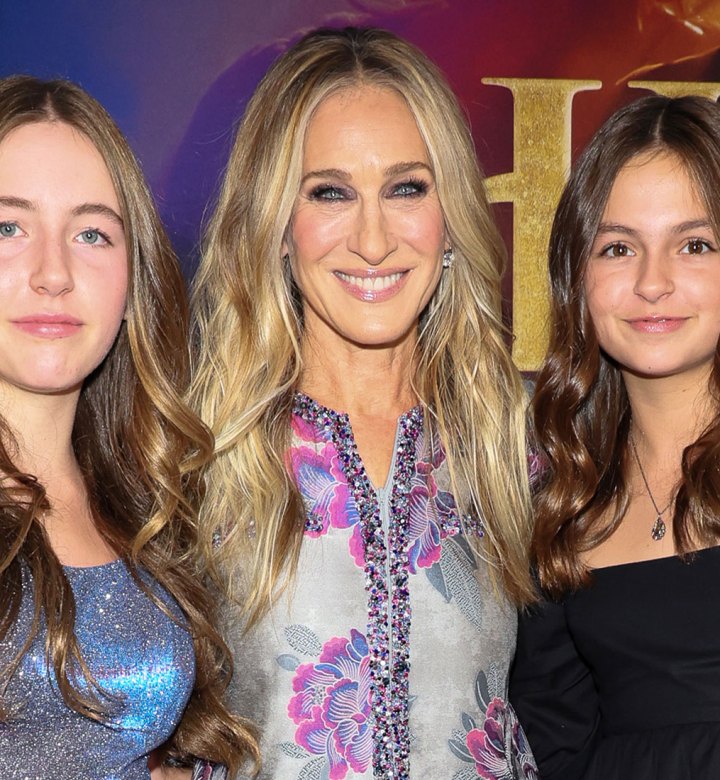 Nine years after giving birth to James, Parker and Broderick welcomed their twins girls—Marion and Tabitha—via surrogate on June 22, 2009. Their middle names (Elwell and Hodge) were chosen because they come from Parker's side, which the SATC actress discovered while on an episode of Who Do You Think You Are?

While Parker doesn't share many details about her 13-year-old twins on social media, we've learned little tidbits over time. This fall, the pair began 8th grade and it seems that they've each got their own hobbies.

During the beginning of the COVID-19 pandemic, Tabitha took up sewing, which Parker revealed on Instagram, saying, “Tabitha's sewing machine. Up and running. The shingle is out. X, SJ.”

Meanwhile, Marion may be a secret sports fan, because she and her mom were seen sharing a laugh at the US Open back in 2013.

In the fall of 2021, Parker shared a rare glimpse of her girls (as well as their brother James) as they all headed off to school. In her caption, she said, “In the span of 7 days. One crosses the threshold into his freshman year of college. The other 2 into 7th grade. The house is different. We are different. They need us more. And far less. So many know. Gutted at the time passed. Passing. Exhilarated by the possibilities that await them. The love. The love. The love. X, SJ.”

Then, the twins made a rare red carpet appearance with their mother at the NYC premiere of Hocus Pocus 2. In the photos, Marion sported a sparkly silver dress, while Tabitha rocked a black, square-necked ensemble.