Sandra Oh’s Net Worth Is Massive (& Yes, It Has a Lot to Do with ‘Grey's Anatomy’)

ABC's Grey's Anatomy and BBC's Killing Eve have one special thing in common: a fearless female lead who knows how to command a scene. Sandra Oh, who we've all grown to love for her stellar performances, is now one of the highest-paid actors on television today. But what exactly is her net worth? And how does it compare to her former co-stars on Grey's Anatomy?

Read on for more details about Sandra Oh's net worth. 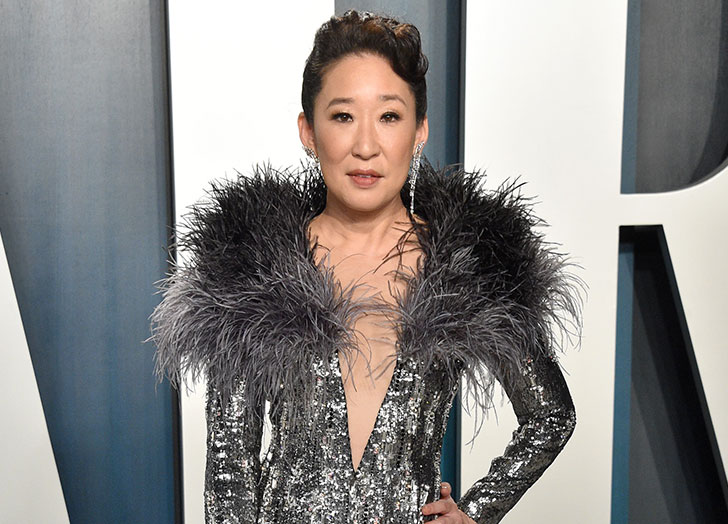 The actress's net worth is about $25 million, according to Celebrity Net Worth. Oh was married to the film director, Alexander Payne, whose net worth is also an estimated $25 million, but they divorced in 2006—a year after she landed her breakout role in Grey's Anatomy.

2. How Much Did Sandra Oh Earn On 'Grey’s Anatomy'?

Celebrity Net Worth claims that Oh's salary was an estimated $350,000 per episode, which means that she earned roughly $8.4 million each season (assuming that she appeared in every episode). Oh played the ambitious surgeon, Cristina Yang, for over 10 seasons. The famous role also earned her a Golden Globe Award in 2005 for Best Supporting Actress, as well as five Primetime Emmy Award nominations for Outstanding Supporting Actress in a Drama Series.

3. How Did Sarah Oh's Earnings Compare To Her Co-stars On 'Grey’s Anatomy'?

On TV Guide, the actress was listed as one of the highest paid stars on the series, along with Patrick Dempsey and Ellen Pompeo (who each earned $350,000 per episode at the time). Currently, Dempsey’s net worth totals $80 million while Pompeo's is an estimated $70 million.

4. How Much Does Oh Make From 'Killing Eve'?

On the BBC series, Oh plays a British intelligence officer named Eve Polastri (who, as most would agree, is just as bold and complex as Cristina Yang). Although it's unclear how much she earns from the project, many are assuming that it's around the same as her Grey's Anatomy paychecks. But even so, it's safe to assume that she's getting a pretty hefty sum, since Killing Eve won Oh a Golden Globe and the show has been nominated for two Primetime Emmy Awards this year.

The actress has also been keeping busy with multiple new projects, from Disney's Turning Red and Umma to the upcoming animated film, Gremlins: Secrets of the Mogwai. Plus, fans can expect to see Oh share the screen with Awkwafina for a 2023 comedy film.

Keep the momentum going, Sandra—you're on a roll!