Honestly, It's Time For Eve's Husband to Hit the Road on 'Killing Eve'

All good things must come to an end, and I'm not just talking about this week's season finale of Killing Eve. I'm talking about the probably once lovely, now unhealthy (and perhaps even unnecessary) relationship between Eve and Niko Polastri. It might sound harsh, but it's time for Niko to go. 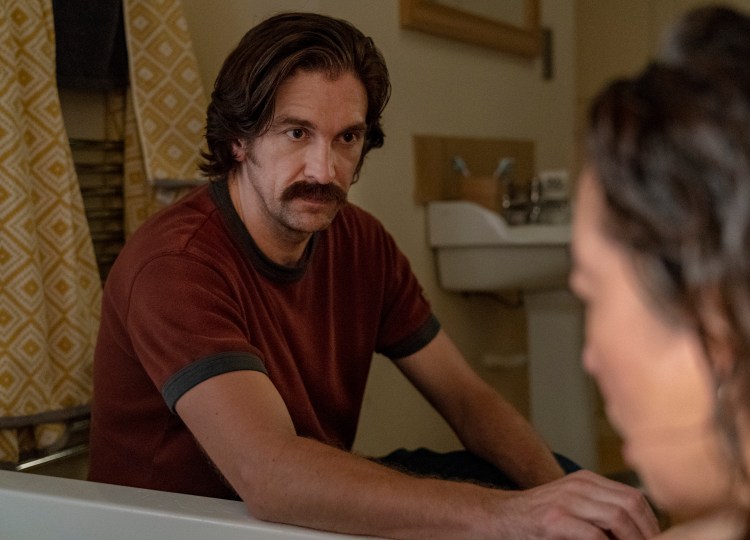 When we first meet Eve’s husband, Niko, in season one, he serves as a foil to her very unconventional work life. He reminds us that, despite being obsessed with female assassins, Eve is still a seemingly normal person; that presumably when they met, fell in love and got married, Eve was in many ways the same as any Jane Doe. He tethers her to real life in a way that none of her work colleagues, who have grown so accustomed to the gruesome and harsh realities of their jobs (except perhaps for sweet, innocent Kenny), can do. In short, he makes her and her life appear relatable.

Things start to fall apart as Eve gets closer and closer to Villanelle, but at least for season one it looks like nothing a little apologizing and quality time won’t fix. Once we enter season two, however, it becomes ever more clear that Niko does not exactly like this new side of Eve.

Although Niko tells Eve that he understands she needs to solve the Villanelle case (so long as she is honest with him about it all, which is a fair request from a spouse), that support doesn’t last very long—even after she shows up at his faculty cocktail event in a “definitely too sexy for teacher drinks” dress he picked out for her, we might add. (Sure, she pulls the fire alarm and puts a damper on the event, but it was because she was worried that Villanelle might be in the building hunting her or her loved one down.) As Eve’s case grows more interesting, Niko grows more irritated. And honestly, so did I. Except that the person I became irritated with was Niko. 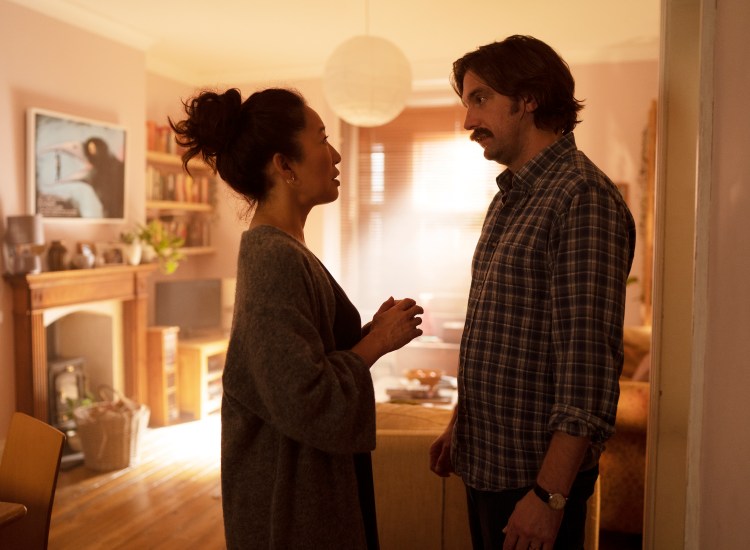 While Carolyn and her team allow Eve to fully embrace and explore her clear passion for and expertise in female assassins, Niko just won’t accept the new Eve. Rather than provide a link to a normal life, Niko has morphed into an anchor that is holding Eve down and not allowing her to truly be herself. He’s changed from a concerned husband into a toxic force, and to be frank, I was glad when he left Eve and then ecstatic when Eve took a stand and in turn left him.

Unlike many other strong female leads (like Leslie Knope from Parks and Recreation, for example) who grow stronger and more successful in some part thanks to the relationship they have with their S.O. (shout-out to Ben for loving and supporting that crazy woman through thick and thin), Eve doesn’t really want or need that from Niko. She doesn’t think he’ll understand her work and that’s totally fine by her. She’s perfectly happy to keep her work success independent from her relationship, which is 100 percent an acceptable way to go into a marriage. Niko really needs to back off and learn to accept that Eve isn’t going to be the type of wife who comes home and tells him all about work or who leans on him and asks for his advice or help on cases. Unfortunately for both of them, it looks like the only way getting rid of Niko for good is actually going to happen is with a little help from Villanelle. 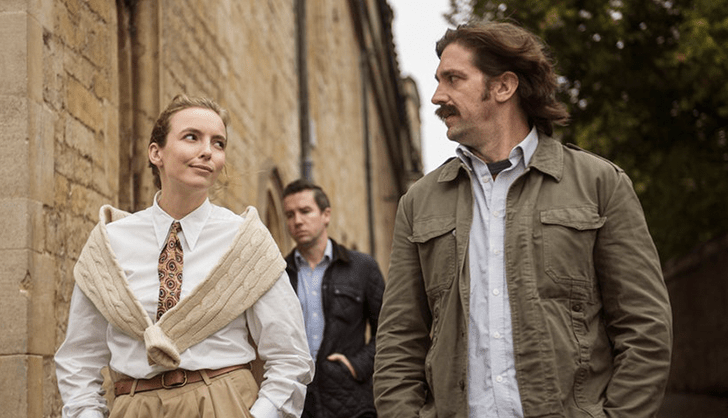 I’ve been pretty sick of Niko’s unsupportive shenanigans for quite awhile now, and I am really ready for Eve to be rid of his negativity, but as of the end of this past week’s episode, it looks like Niko may be in for a rather, um, permanent exit. I’m not entirely sure that he needs to die in order for Eve to move forward, but it could be just the thing to make her finally crack and start utilizing all her knowledge about assassins in a more practical manner. Villanelle didn’t seem worried about the Ghost, but maybe a wild revenge-seeking Eve who knows how to read Villanelle like a book will strike a bit more fear into her heart.

I’m hoping for a wonderful reversal of the cat and mouse roles or even just an evening of the playing field by the end of this season, which would require Eve to be cut free from Niko. We have only one more episode left to see whether or not that comes to be, and although it may sound terrible (maybe I should take a break from murder shows for awhile after this), I really won’t be that mad if Niko spends the entire 55 minutes of the finale hanging out in that storage unit. (Though I will concede that I’d feel better about it if he had some of Eve’s favorite shepherd’s pie and a bottle of water…)

Who Will Villanelle’s Next Victim Be on ‘Killing Eve?’