Apple TV+ has been on a roll with their original releases. The platform's popular comedy series, Ted Lasso, swept at the most recent Emmy Awards, while the movie CODA recently nabbed the Academy Award for Best Picture. Meanwhile, other recent releases like Pachinko and Severance have received rave reviews from critics (with PureWow's own editors offering their glowing recommendations too).

This weekend, the streaming service dropped their latest offering—Roar—which is another solid addition to their growing list of titles. Prior to its release, this 8-part anthology series had already generated loads of buzz for its star-studded cast, which includes Issa Rae, Nicole Kidman, Betty Gilpin, Cynthia Erivo, Merritt Wever, Alison Brie, Meera Syal and Fivel Stewart (we weren't kidding when we said major stars). Meanwhile, extra anticipation was built due to the fact that Roar's eight episodes are adapted from a short story collection of the same name, written by bestselling author Cecelia Ahern (who has penned popular books like P.S. I Love You).

Now that Roar has arrived, it's clear that the series was worth the hype, even if it's not the best show Apple TV+ has to offer. Still, with strong performances, intriguing plotlines and strong atmosphere-building, Roar is certainly worth a watch for its Black Mirror meets Handmaid's Tale approach. Keep reading to check out our full review. 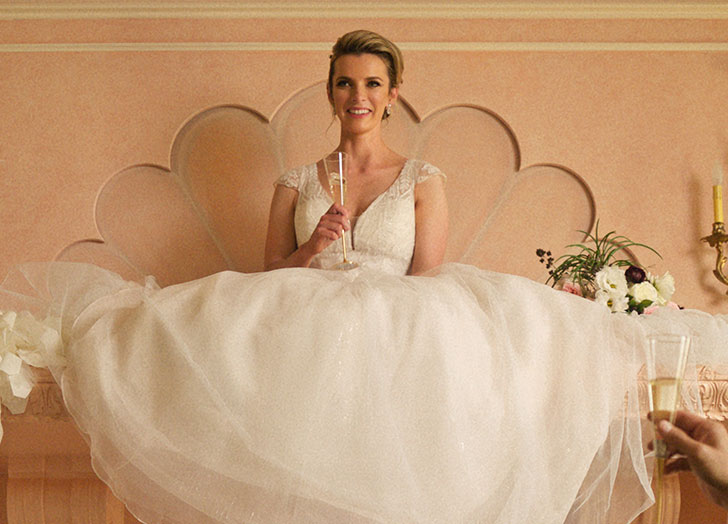 Roar is not like most anthology series of late. Unlike American Horror Story or True Detective, the entire season is not dedicated to one narrative, but rather, like Black Mirror, each episode transports the viewer to a completely new story that takes place in our modern world (but often with a sci-fi or psychological twist).

In the write-up for ﻿Roar﻿'s written source material, the publisher says, “Cecelia Ahern explores the endless ways in which women blaze through adversity with wit, resourcefulness, and compassion. Ahern takes the familiar aspects of women's lives—the routines, the embarrassments, the desires—and elevates these moments to the outlandish and hilarious with her astute blend of magical realism and social insight.”

This remains true in the television adaptation, which attempts to give its viewers feminist fables demonstrating the experiences of the 21st century woman. Less dystopian than a show like The Handmaid's Tale, Roar feels closer to our everyday lives, despite its mystical elements. And its stories feel especially resonant thanks to its female-led cast, as well as the entirely-female team behind the scenes, including GLOW creators Liz Flahive and Carly Mensch. 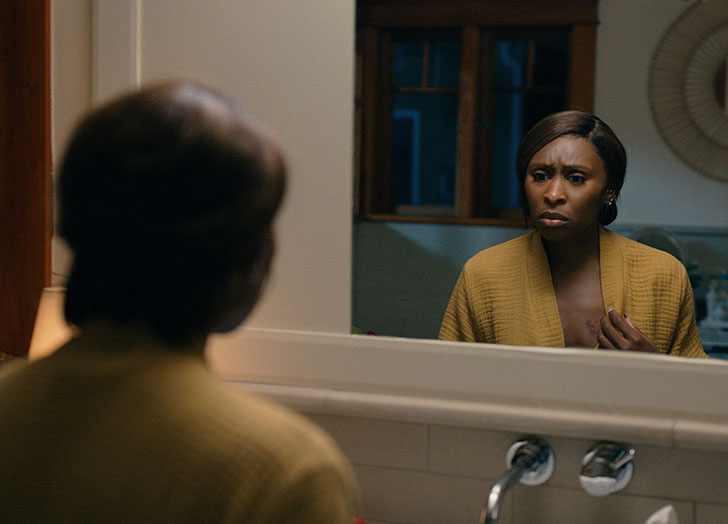 Each of these episodes offers something different with their story, whether they are more haunting (like Erivo's, where she plays a mother who keeps discovering mysterious bite marks on her skin) or more comical, like Syal's episode, where she tries to “return” her husband to the store when she realizes she's fed up with him.

For the purpose of this review, we focused on the first two episodes: “The Woman Who Disappeared” and “The Woman Who Ate Photographs.” The former stars Rae, who plays a writer whose memoir is being adapted into a film (or so she thinks). The latter sees Kidman as a mother trying to help her own mother with early onset dementia, but she can't stop herself from eating photographs (and flashing back to those captured memories when she does).

Often, the meaning behind these puzzling allegories doesn't become clear until you've reached the end of the episode, making each chapter a tense ride that keeps you hanging on until the very end. Meanwhile, each tale has an important message to impart.

When Rae starts to literally disappear before people'e eyes, it's not explained away with a magical phenomenon. But rather, the viewer realizes it's a commentary on how her life experiences as a Black woman (which she discovers are being adapted into a virtual reality game) are being appropriated and erased by others, and her attempts to challenge those efforts lead people to simply not “see” her. 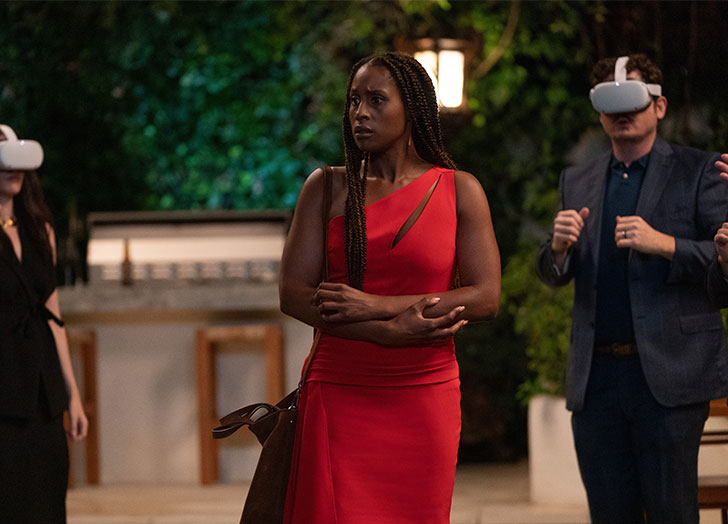 Each of these stories have something powerful to say, whether its about motherhood, sexism, racism or any other number of themes. However, if there's one issue with the series it's that sometimes these narratives feel slightly rushed.

With each episode focusing on a different fable, the season works like a collection of mini movies. However, as most of them clock in around thirty or forty minutes, it's frustrating when these stories aren't given the time they deserve. In the case of Rae's episode, the very end sees her character enter into the virtual reality that was created based on her life, and she has to re-live a traumatic experience involving her father and the police. However, after initially getting upset about the instance, Rae decides she's going to go back and confront the producers who made the game, and this is where the episode abruptly ends.

When so many of these episodes deal with such emotional content, it's hard not to wish for more time with them—even if it's just twenty more minutes. All of these well-renowned actresses give these roles their all, so why not allow them more room to shine? Meanwhile, when the stories aren't given enough time, the message might get lost with its viewers, or the writers have to make it obvious from the beginning. 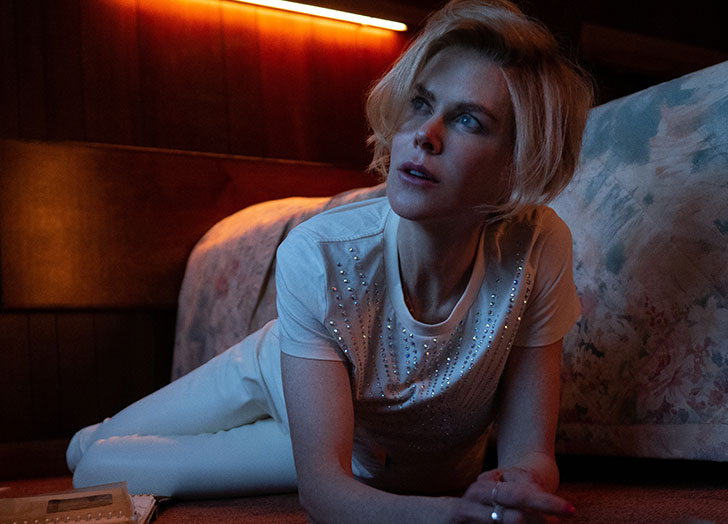 Roar is a collection of thought-provoking, feminist fables led by a who's who of Hollywood's biggest actresses. Although the series suffers from the short runtime of its episodes, Roar still shines due to its strong performances, female-led team behind the scenes and stories that will keep you locked in until the very end. This is another solid addition to Apple TV+'s growing list of originals.