8 Must-Watch Shows on Apple TV+, According to an Entertainment Editor

If your Netflix streaming queue is seriously lacking, you’ve come to the right place. I compiled a list of eight must-watch TV shows on Apple TV+—this way, you won’t spend an hour searching for a new series only to end up watching reruns of The Office.

From The Morning Show to Ted Lasso, here are eight shows you need to stream on Apple TV+, according to this entertainment editor. 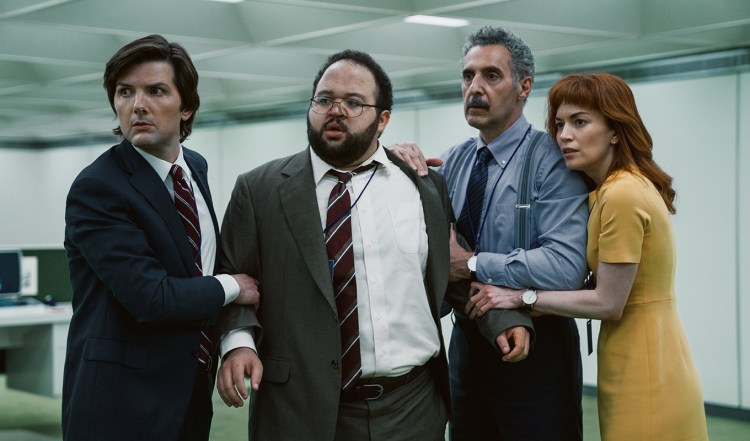 The series is pretty incredible. It has a fascinating (and terrifying) premise; it features a stellar cast of familiar faces; and it really draws you in from the very first episode. Need we say more? 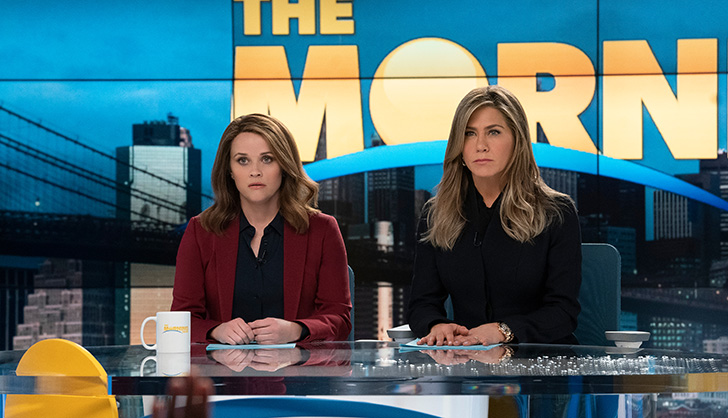 The story follows Mitch Kessler (Carell), a seasoned TV anchor who’s fired after sexual allegations are filed against him. The problem? His friend and former lover, Alex Levy (Aniston), is his co-host, and she’s less than thrilled about his absence. And when the network brings in young new reporter named Bradley Jackson (Witherspoon), she’s forced to fight for her role as lead anchor. 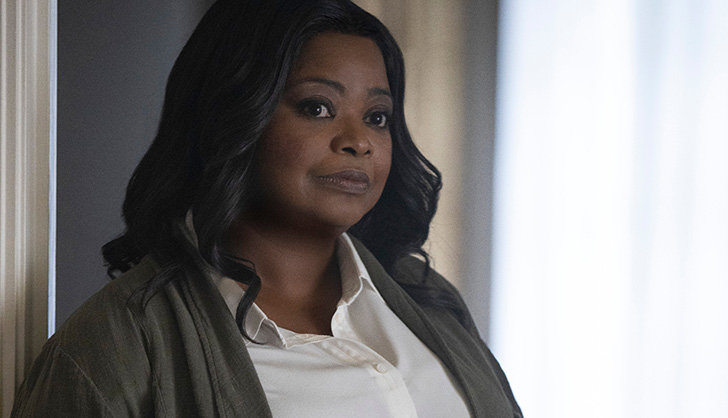 Based on the novel Are You Sleeping by Kathleen Barber, Truth Be Told is pretty much a cross between Silence of the Lambs and For Life. I wouldn’t recommend the show for all ages, because it features a lot of violence. However, it’s a must-watch for anyone who enjoys true-crime thrillers that leave you on the edge of your seat.

Octavia Spencer leads the series as a true-crime podcaster named Poppy Parnell. When she’s assigned to investigate the case of convicted killer Warren Cave, she must decide whether her initial accusations are accurate, or if Warren is being framed for the crime. 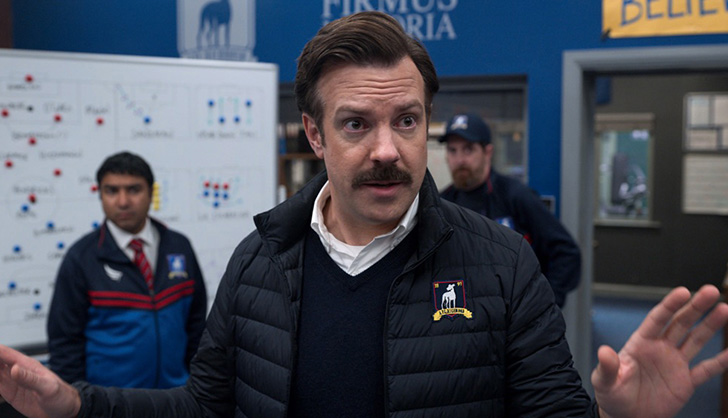 If you’re looking for a laugh-out-loud funny TV show that actually has a consistent storyline (no offense, The Office), Ted Lasso is a must-binge. In short, the series is ensemble comedy at its finest, featuring a feel-good plot that caters to a variety of adult audiences.

It stars Jason Sudeikis as Ted, an overly enthusiastic American college football coach. Although he’s fresh off a Division II championship win, he accepts an offer to lead AFC Richmond, a mediocre Premier League soccer team in the U.K., despite the fact that he’s totally wrong for the job. 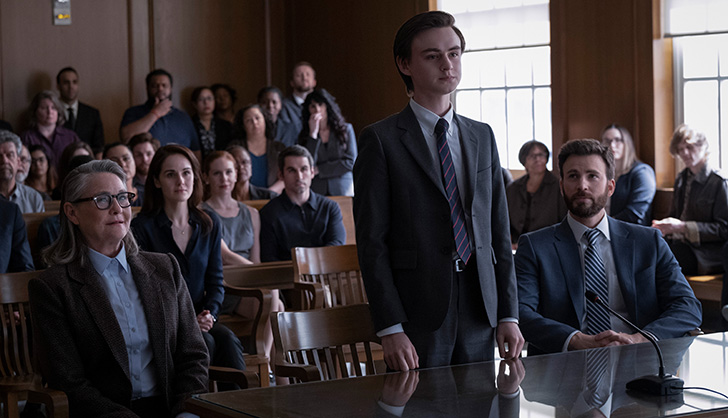 Based on the namesake novel by William Landay, Defending Jacob offers a heartbreaking glimpse into a family’s worst nightmare: defending their 14-year-old son, who’s being accused of murder.

I’m not saying the show is for the fainthearted, because it’s not. But if you’re on the fence, perhaps the all-star cast will convince you to give it a try: Chris Evans, Michelle Dockery, Jaeden Martell, Cherry Jones, Pablo Schreiber, Betty Gabriel, Sakina Jaffrey and J.K. Simmons. 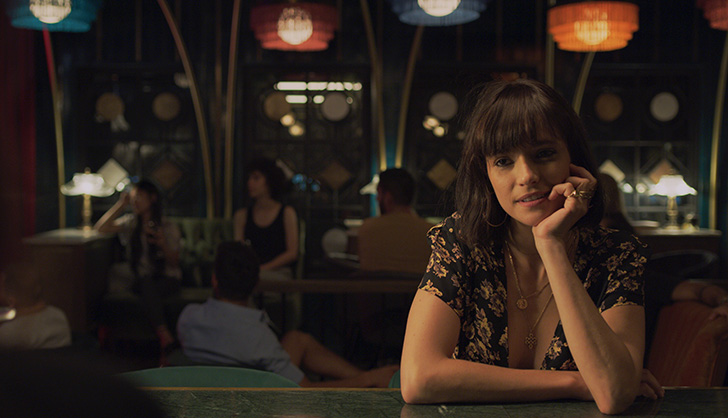 This psychological thriller is gaining popularity for all the right reasons. Still, it’s important to note that it has subtitles because it’s a foreign production, so only tune in if you’re willing to pay attention. (Yes, it’s that good.)

Losing Alice introduces viewers to Alice (Ayelet Zurer), a middle-aged female director who puts her career aside to take care of her family. When she crosses paths with a young screenwriter, Sophie (Lihi Kornowski), Alice embarks on a thrilling love triangle adventure that changes everything. 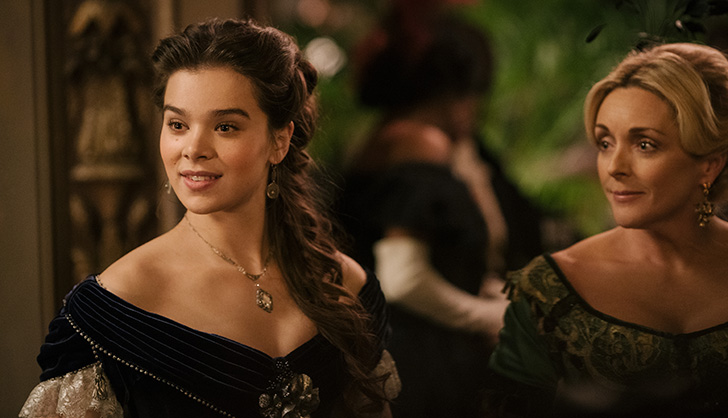 Bibliophiles can’t seem to get enough of Dickinson, and I can see why. The series has Bridgerton vibes, since it’s a period piece, but it’s far more realistic than the Netflix show.

It tells the real-life story of Emily Dickinson, who’s one of the most important figures in American poetry. (NBD.) Dickinson documents her journey from a budding writer to the world’s greatest poet, all while highlighting the obstacles she faced along the way. It might sound dry and boring, but the comedic element makes it all worthwhile. 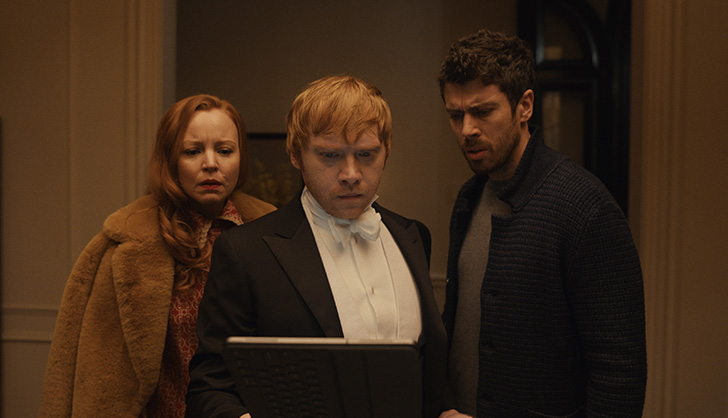 Servant is produced by M. Night Shyamalan, who’s no stranger to making chart-topping horror flicks (like The Sixth Sense, Split and Signs). The series puts a paranormal twist on a sensitive subject: child loss.

Taking place six weeks after the death of their 13-week-old son, the story follows a couple, Dorothy and Sean, as they learn to cope with their new normal. This includes hiring a young nanny, Leanne, to take care of a doll, which Dorothy believes is her real child. It doesn’t take long for Sean to grow suspicious of Leanne, whose arrival brings a series of frightening events.

7 Amazon Prime Shows You Need to Stream Right Now, According to an Entertainment Editor