What ‘The Queen’s Gambit’ Got Right (and Wrong), According to a Chess Expert

To help answer our burning questions, we turned to Savetha CH—a professional chess player and tutor via Wyzant (AKA the largest tutoring marketplace in the U.S.)—who shared insight into what The Queen’s Gambit got right…and wrong.

Here’s what she had to say. 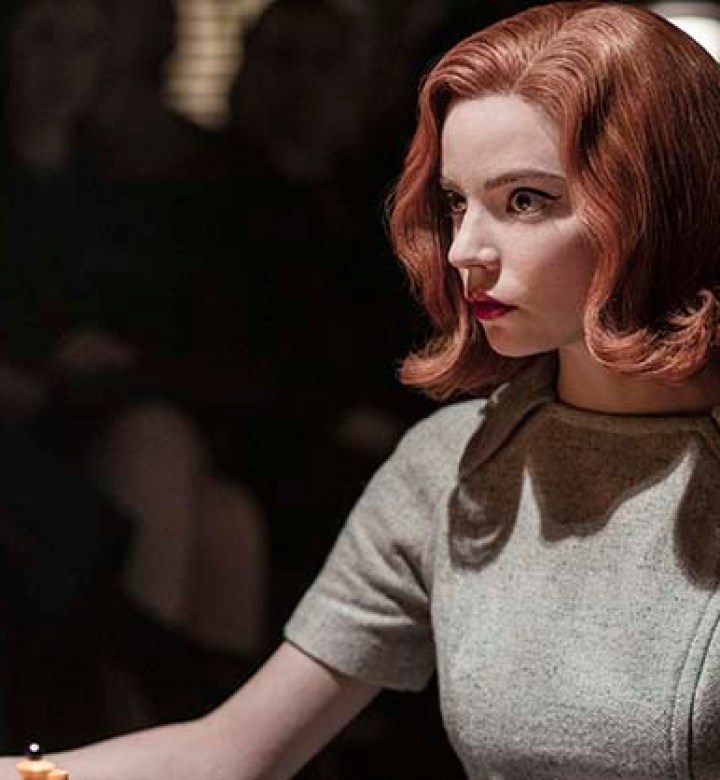 1. Does 'the Queen's Gambit' Accurately Reflect The Game Of Chess?

The chess expert also confirmed that Beth’s (Anya Taylor-Joy) tactics are commonly used in real tournaments. “For example, Beth and Benny play games entirely in their heads calling out the moves (without a physical board set),” she added. “It’s called a blindfold game and almost all professional players would play blindfold games during travel.”

Savetha admitted that Netflix even nailed down the mental aspect of the game, adding, “They’ve covered almost all the aspects elegantly. As we all know, chess improves the power of memory, develops creativity and problem-solving skills. It also teaches to accept losing. They’ve indirectly shown that, as well.” 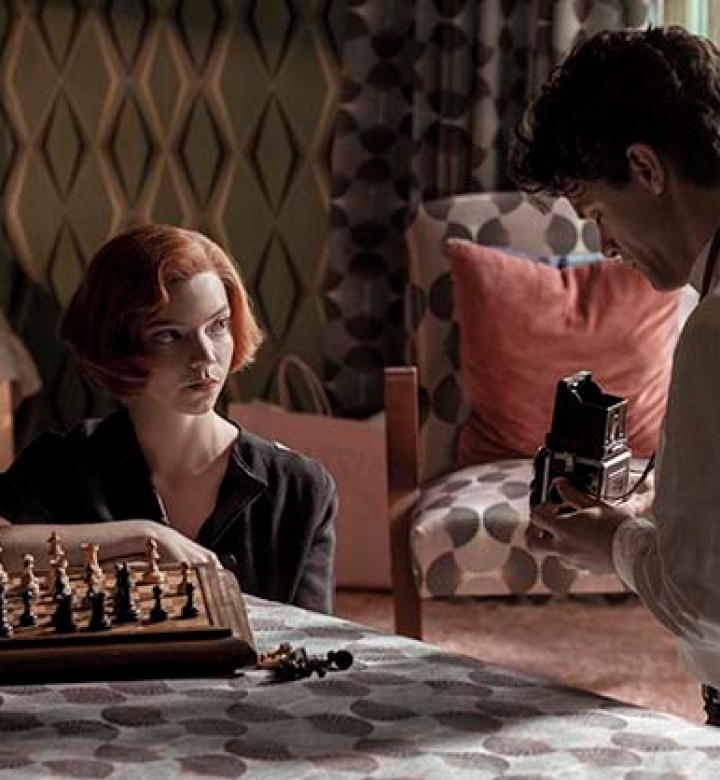 Not much, to be completely honest. Savetha even revealed that the Russian championship tournament exists in real life. “I have been to Moscow (for a world championship. I won a silver medal in the sub-junior category tournament)—the match which Beth plays is a much higher-level competition,” she explained. “It’s an ‘Open’ championship and Russian players are traditionally so good at chess.” 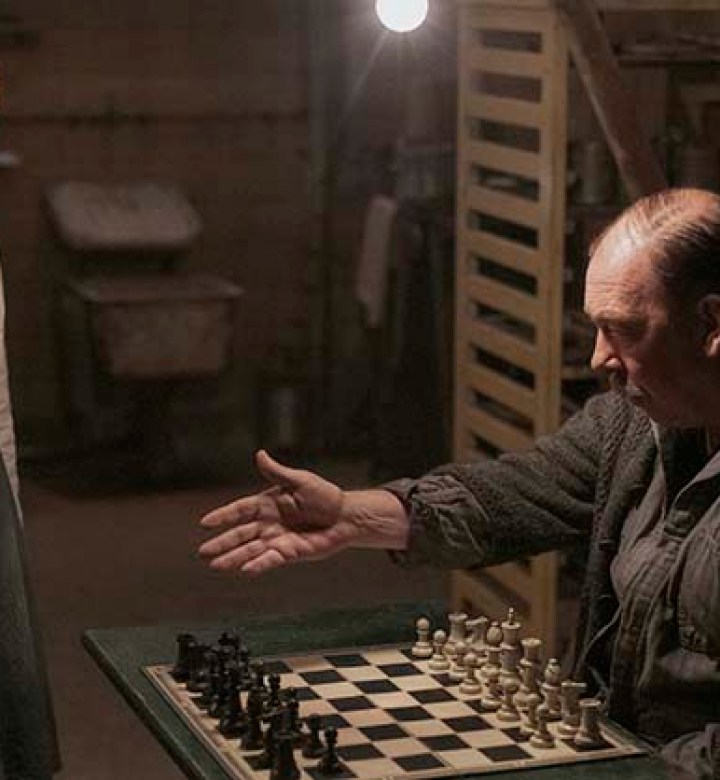 3. Were The Chess Moves Real?

According to Savetha, “The games portrayed in the series are real ones.” She went on to describe a series of games that were recreated on The Queen’s Gambit.

“The match in which Beth defeats Harry for the Kentucky state title was from a game in Riga Latvia in 1955. The last speed chess game in which she beats Benny was played at the Paris Opera in 1858,” Savetha explained. “And the game in which she faces the Russian champion Borgov in the final was played in Biel, Switzerland, in 1993.” 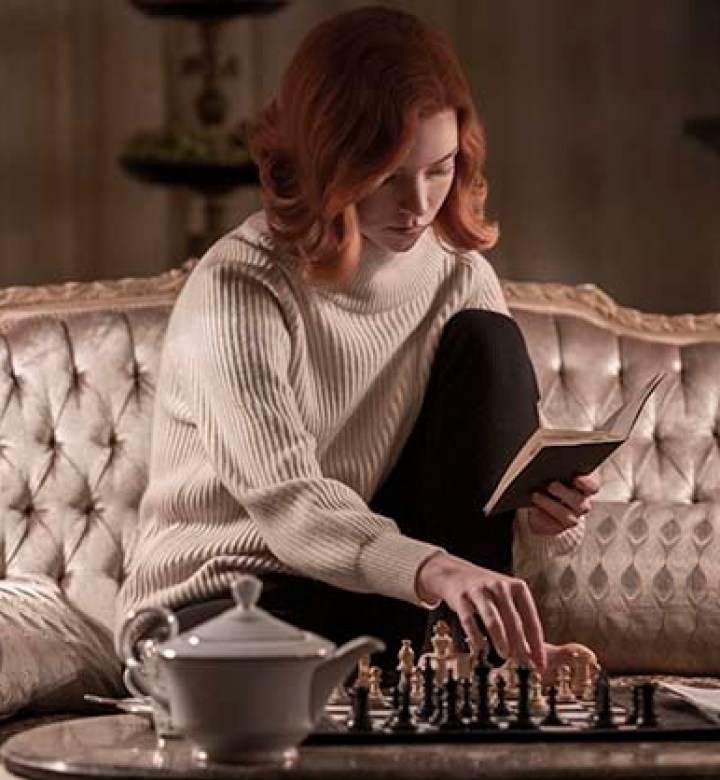 Looking for New TV Shows? Here’s a List of Every Series Our Coworkers Recommend