Who Was Queen Elizabeth’s Sister? Here’s Everything You Need to Know

Queen Elizabeth had quite a long list of royal family members, but perhaps one of the lesser-known was her sister, Margaret. 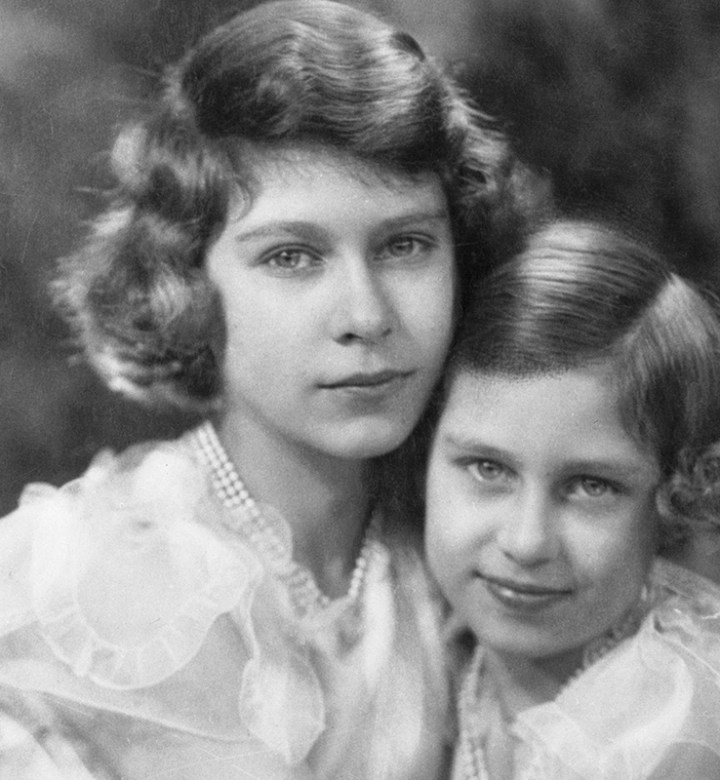 Formally the Countess of Snowdon, Princess Margaret Rose Windsor was the younger sister (and only sibling) of Her Majesty. The two girls shared parents George VI and Queen Elizabeth—aka the Queen Mother. Just five years apart, the sisters had a pretty close relationship throughout their adolescent and adult years. In fact, on the queen’s latest birthday, the British monarchy shared never-before-seen footage of the duo in various stages of childhood. 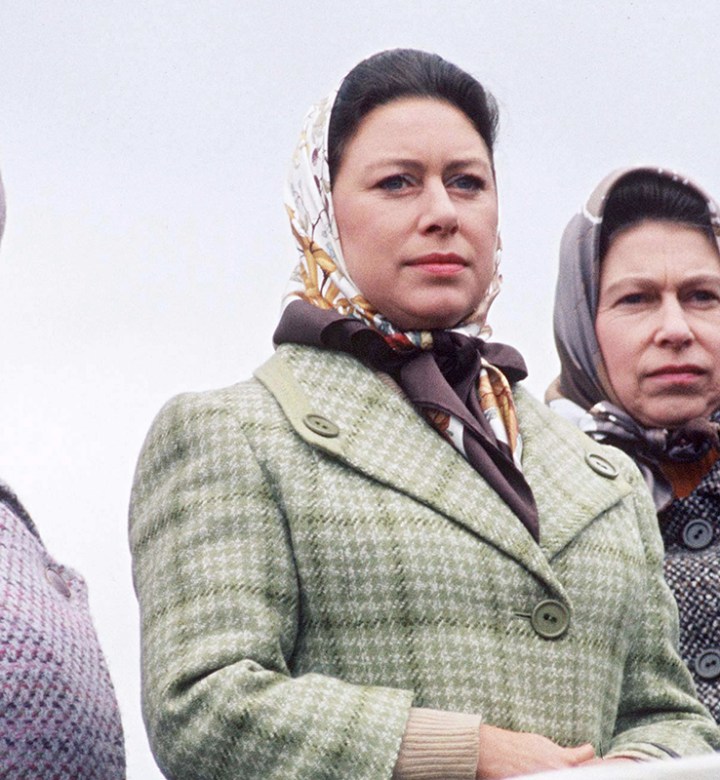 Known for her rebellious nature and strong personality (not to mention, her infamous style), Margaret was often referred to as a “wild child” compared to her older sister (much of her antics and social life were seen on the Netflix series The Crown). According to the journalist Craig Brown, the princess even had recurring nightmares about disappointing Elizabeth later in life.

In her early 20s, Margaret fell in love with Group Captain Peter Townsend, a war hero who had served as an equerry to her father (although, the couple never wed due to the fact that he was divorced and she was under the age of 25). However, she later married photographer Antony Armstrong-Jones in 1960 in what was the first-ever royal wedding to be broadcast on television. They had two children together, David, Viscount Linley and Lady Sarah, before divorcing in 1978. 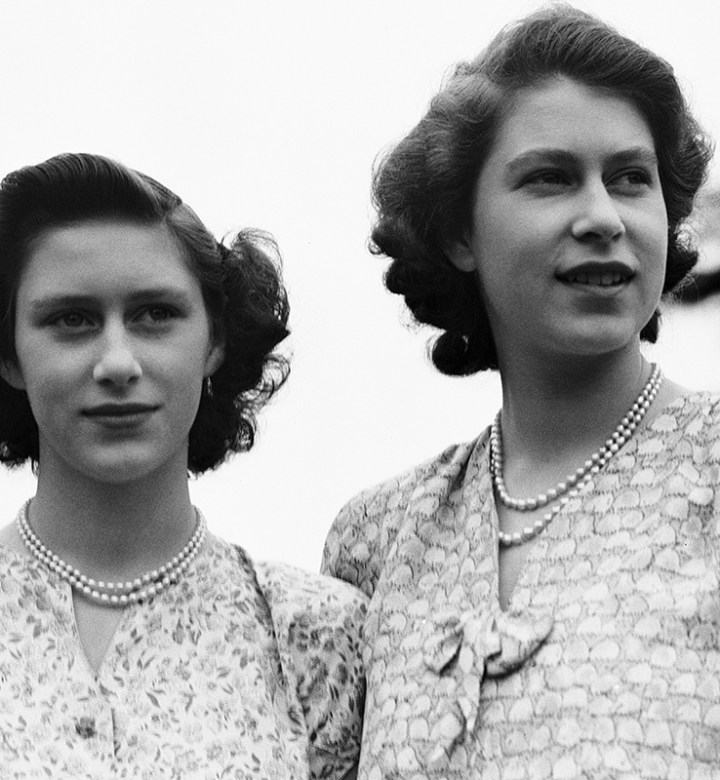 Unfortunately, after a long battle with bad health, Margaret died in London following a stroke on February 9, 2002. But, her legacy still lives on.

All 8 of Queen Elizabeth’s Grandchildren—from Oldest to Youngest