Halloween can never come fast enough, in my opinion. While there are those who start singing Christmas songs on July 1, or others who look most forward to the tasty food on Thanksgiving, I am always most excited for Halloween. Not only does the holiday mark the beginning of fall, but it also means tasty treats, elaborate costumes and most importantly, scary movie marathons all October long.

So this year, as I geared up to rewatch some of my favorites—from Scream (1996) to Get Out (2017)—for the hundredth time, I realized that there was one horror classic I had never seen: Psycho (1960).

I know, I know, this Alfred Hitchcock staple is considered to be a blueprint of scary cinema, and it's regarded as one of the films that helped shape the slasher genre. I blame myself for having taken this long to watch it, but in all honesty, I was always afraid that it would let me down. There has been *so* much hype built around Psycho that I was afraid it wouldn't meet my expectations. But this year, I finally decided to take the leap.

And to make things better, I didn't know anything about the plot going into Psycho (except for that famous shower scene, of course), so my viewing experience was akin to those who saw it in theaters decades ago. Now you're probably wondering: did it live up to the hype? Absolutely. While I (foolishly) thought Psycho was too old or too hyped to actually intrigue, or better yet, scare me, this movie surprised me in a number of ways. 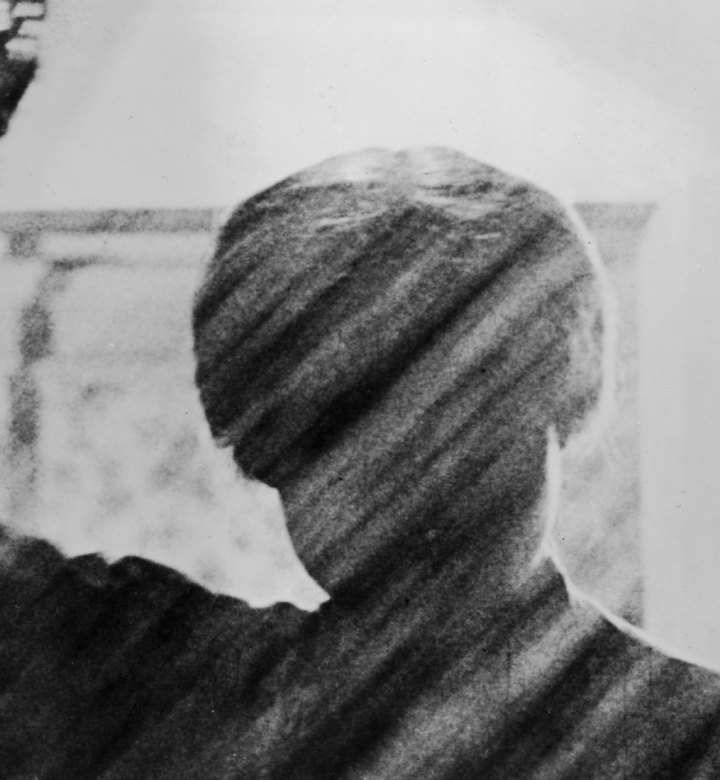 1. Black & White Is Used as an Artistic Tool in 'Psycho'

I've never been someone who can't enjoy a black-and-white movie. Whether I was watching the AMC channel at my grandparents' house or streaming classics like Rebecca during the beginning of the pandemic, I've always had a fondness for the old-fashioned format. In the case of Psycho, I would argue that it would have been worse as a color film. Just like how chiaroscuro was used to show dramatic effects in studio art, the stark contrast in the lighting of the film makes the setting even more eerie. It works perfectly in moments like the shower scene, where the killer is shrouded in darkness, or when Marion Crane (Janet Leigh) lies on the floor soon after being killed, and her eye is the only spot of darkness in a close-up shot of her pallid body. 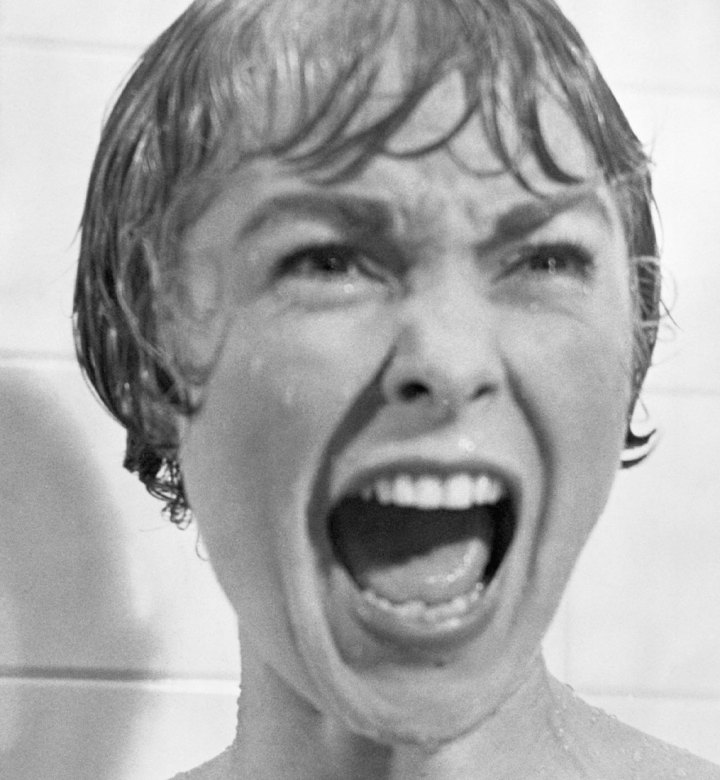 2. Sure, Horror Has Gotten Way More Realistic, But 'Psycho' Still Brought Me Chills

Because Psycho came out in 1960, I figured the effects would not be as realistic as a movie made in 2022, and this assumption turned out to be somewhat true. I couldn't help but giggle during certain moments, like the shower scene, where the knife sort of flails about and we don't see any actual contact (and I couldn't help but think that based on that number of stabbings, there would've been way more blood, too). However, while these moments may not have translated as well in our ever-improving world of special effects, there were still moments that actually terrified me, especially the final scene where Lila (Vera Miles) and Sam (John Gavin) come to the home in search of answers and get chased by Norman Bates (Anthony Perkins). 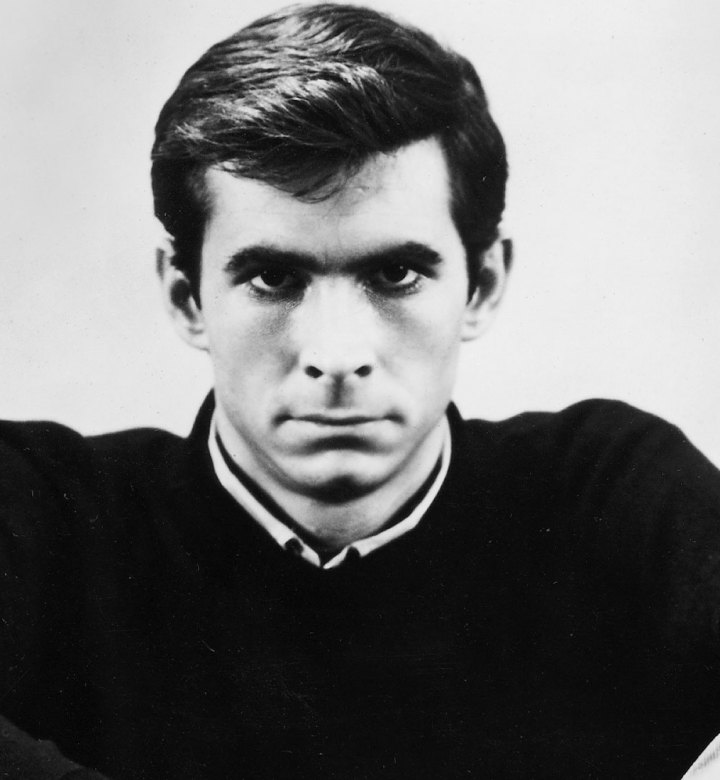 3. 'Psycho' Avoids Problematic Storytelling (for the Most Part)

Speaking of Norman, when that big twist comes at the end—that Norman has been dressing up like his mother and murdering people—I was genuinely shocked. However, once the surprise wore off, I suddenly got nervous, because I feared the ending would veer into transphobic territory. But, for the most part, it thankfully didn't. In the final moments, as a psychiatrist explains how Norman developed an alternate personality after killing his mother and her lover, it's a psychological and realistic explanation that ages well. And although the psychiatrist uses some language regarding gender that has gone out of vogue, it's an otherwise satisfying ending that avoids being cringey. 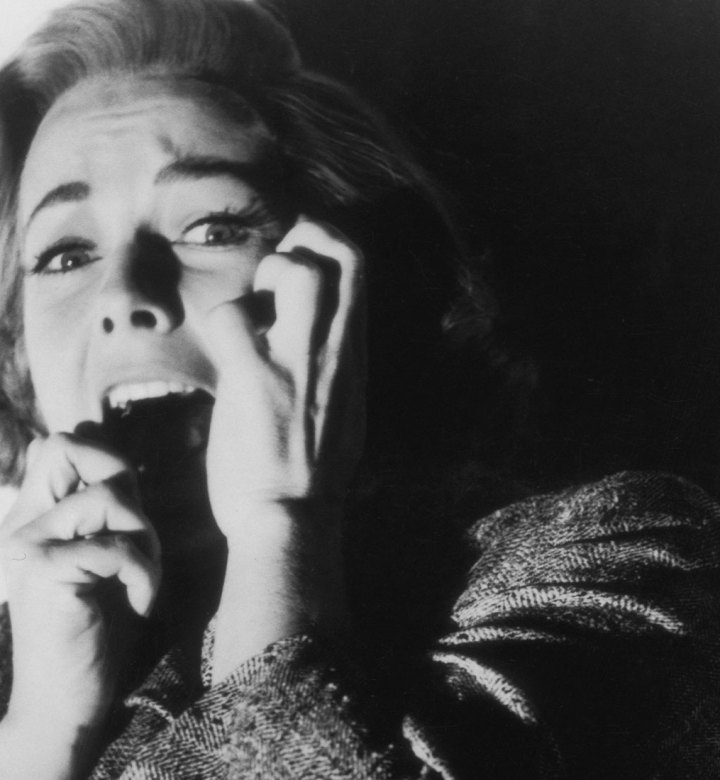 4. You Can See the Way 'Psycho' Influenced Other Horror Films & Yet It Remains Fresh

While watching Psycho, it was evident how much the film has influenced decades of horror flicks. When Janet Leigh gets killed halfway through the movie, I could see how Kevin Williamson might've been inspired to kill off Drew Barrymore within the first ten minutes of Scream. The isolation of The Bates Motel could've easily inspired the remote setting of movies like The Shining. Even Perkins's nuanced and almost endearing performance as Bates has likely been a model for modern TV killers like Joe Goldberg on You. But despite the ways in which Psycho has obviously been echoed, it still felt fresh, which made the movie all the more impressive.

Needless to say, I was seriously impressed by Psycho, and now I understand the hype. I can't wait to make this one of my regular Halloween season rewatches.