This past February marked 41 years since Prince Charles and Princess Diana announced their engagement to the world. To celebrate the big occasion back in 1981, the royal couple released a series of engagement photos and appeared to be all smiles. But it turns out there's plenty more to these iconic photos than meets the eye.

Body language expert Darren Stanton analyzed their official engagement photoshoot, which took place at Buckingham Palace. And now, Stanton (on behalf of Slingo) is shedding some light on the real meaning behind their posture and facial expressions. 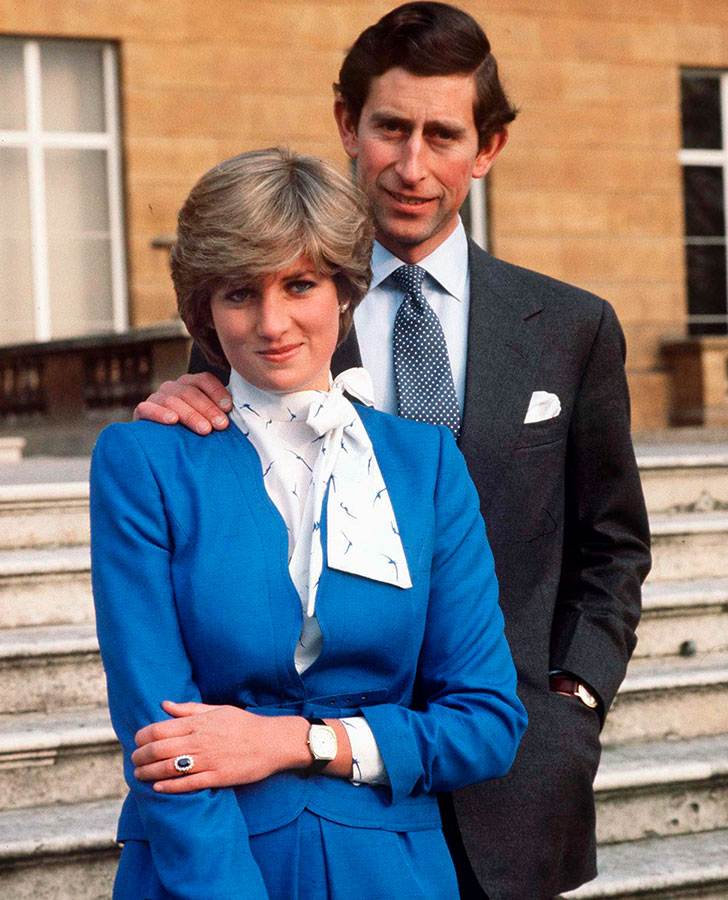 He said, "Diana had been plunged into the limelight on a global scale and in her official engagement photos it’s apparent that this level of attention was obviously very daunting and all new to her. Charles, however, was more used to being in the public eye and the expressions he is displaying in the photos don’t seem to be consistent with the emotions he is trying to convey. Instead, we can assume that Charles is just going through the motions because, unlike Diana, he was so used to having his photograph taken."

This explains the late princess's stiff posture, where she crosses one arm across her body and only gives a slight smile. "Diana appears nervous and in some photos is seen with her arm positioned across her chest in what is known as a self-reassurance hug," Stanton explained. "This posture tends to be adopted by those that are feeling uncomfortable in their environment, suggesting Diana was nervous and quite intimidated by the level of attention she was receiving." 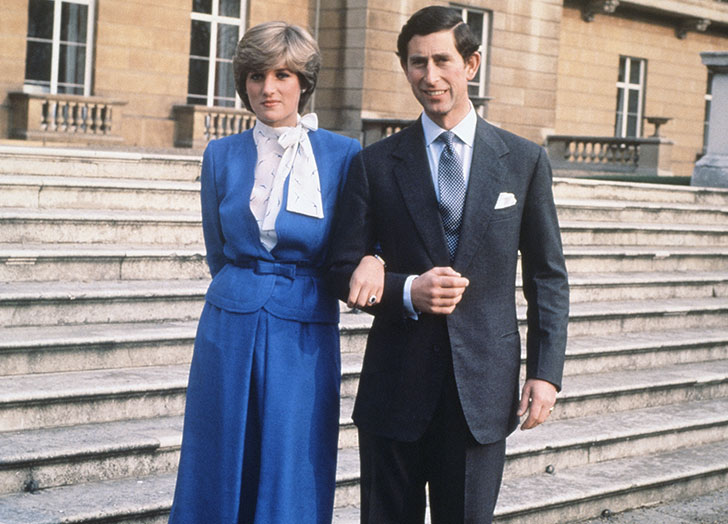 Sadly, these aren't the only negative hints that Stanton observed in the engagement photos. He also confirmed that Diana's famous blue outfit didn't reflect her style at all, which may have contributed to her discomfort at the time. Stanton said, "The royal blue suit she wore to announce her engagement to Charles may be an iconic outfit of the ‘80s, but it was everything Diana was not. The high neckline and longer skirt would have adhered to Royal protocol, but seems a little too stuffy and sensible for her liking. It would have been the ‘appropriate’ choice for Diana to wear, given the official occasion she was wearing it to, but I can’t help but feel she looks uncomfortable and defensive while sporting it—suggesting she didn’t enjoy the spotlight she was being thrust into."

Meanwhile, Prince Charles appears to be content, but not fully engaged. Stanton continued, "While he appears quite calm and seems comfortable, not surprisingly as they are in the grounds of Buckingham Palace, he lacks sincerity in his emotion—this is visible by his face failing to appear completely engaged—and there appears to be a disconnect between himself and Diana, as he is leaning away rather than in towards his fiancée."

Disconnect and discomfort? Looks like there were warning signs from the get-go.﻿