Everything We Know About Kelly Clarkson’s Husband, Brandon Blackstock

ICYMI: Kelly Clarkson recently filed for divorce from her husband, Brandon Blackstock. And while the news is undoubtedly sad, we understand that not all of our favorite couples will last forever. The American Idol winner has been married to Brandon Blackstock since 2013.

So, who is Kelly Clarkson’s husband? Here’s everything we know about the 38-year-old’s relationship with her soon-to-be ex-husband and manager. (Yes, you read that correctly.)

The 43-year-old was born in Fort Worth, Texas, to parents Narvel Blackstock and Elisa Gayle Ritter.

Like Clarkson, Blackstock is no stranger to the music industry. More specifically, he is a music manager (following in his father’s footsteps) with a list of clients that includes everyone from Rascal Flatts to Blake Shelton.

Oh, and we can’t forget to mention that country star Reba McEntire is his step-mom.

2. Where Did He Meet Kelly?

While Clarkson was rehearsing before the American Country Music Awards, Blackstock walked past her. Her manager at the time was Brandon’s dad, Narvel Blackstock, who revealed Brandon was in the same line of work. Unfortunately, Brandon was still married to his now-ex-wife Melissa Ashworth.

The duo reconnected six years later at the 2012 Super Bowl, where Clarkson was set to perform. Country star Blake Shelton, who was also in attendance to perform “America the Beautiful,” was accompanied by his manager (you guessed it), Blackstock.

Not too long after that, they had their first date.

I'm officially Mrs. Blackstock :) We got married yesterday at Blackberry Farms in TN, the most beautiful place ever! pic.twitter.com/vYYqopBAcr

3. When Did They Get Engaged & Married?

Nine months after that, the couple moved in together. Rumors quickly began circulating that they were also engaged.

The American Idol alum revealed the news in a Tweet. “I'M ENGAGED!!!!!” she wrote on Twitter. “I wanted y'all to know!! Happiest night of my life last night! I am so lucky and am with the greatest man ever :).”

The couple tied the knot in Tennessee in fall of the following year. 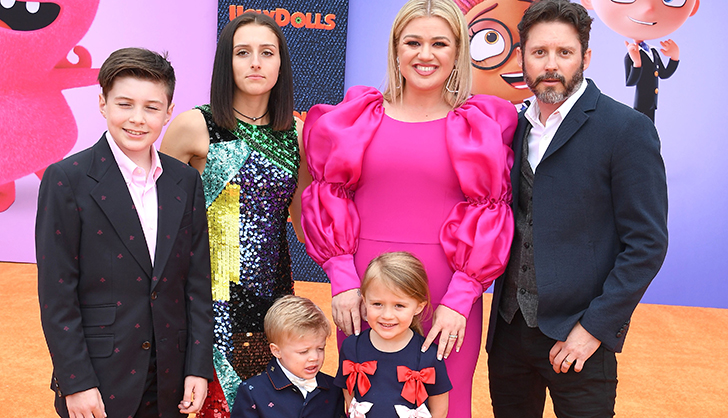 4. Do They Have Any Children Together?

Blackstone had two children from his previous marriage—daughter Savannah (17) and son Seth (11). The Since U Been Gone singer gave birth to the couple’s first child together, River Rose, in June 2014. And in August 2015, she made an impromptu announcement that she was pregnant with their second son, Remington “Remy” Alexander, who they welcomed eight months later. 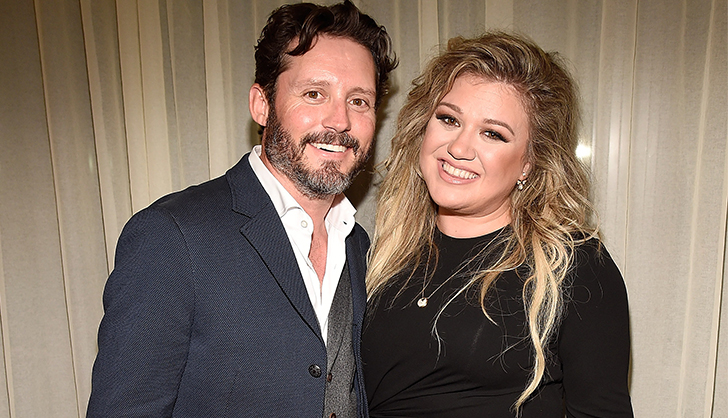 5. What Do We Know About The Divorce?

Honestly, not too much.

According to court documents obtained by The Blast, the American Idol winner quietly filed in Los Angeles last week. Clarkson has not yet commented about her decision to get a divorce or confirmed it publicly.