She’s one of the highest-paid actresses in Hollywood, so we weren’t super surprised to learn that Kaley Cuoco’s net worth is impressively large.

With over 20 years of acting under her belt, the Flight Attendant star is worth a staggering $100 million, according to Celebrity Net Worth. The Big Bang Theory is her most popular credit, but it isn’t the only way Cuoco has accumulated her money. From her acting to her endorsements, keep reading for all of the deets on Kaley Cuoco’s net worth. 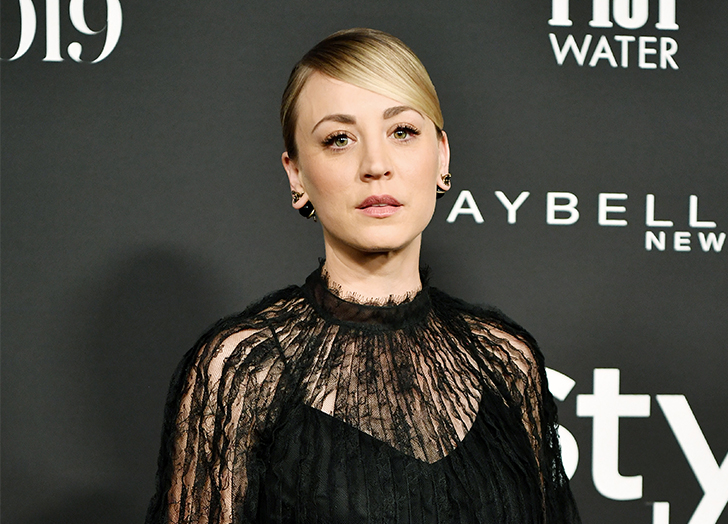 Before she made her name as Penny, a waitress/aspiring actress turned pharmaceutical rep on BBT, Cuoco built a fairly successful career as a child. According to CBS, agents approached Cuoco when she was just 5-years-old, and she was given the chance to star in Oscar Mayer and Barbie commercials in the '90s.

She later landed roles on other popular TV series such as 7th Heaven, Northern Exposure, My So-Called Life, 8 Simple Rules (her first major role) and Charmed. 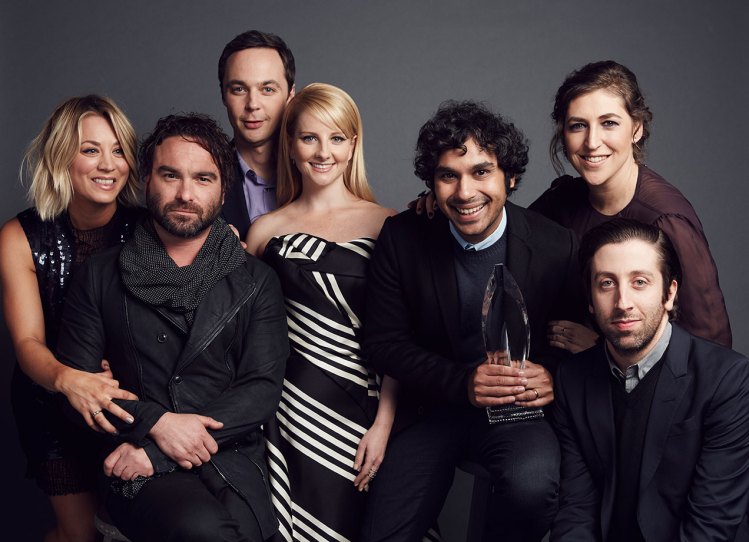 2. Her work on The Big Bang Theory

It’s obvious that the majority of the actress’s wealth comes from her 12 seasons on The Big Bang Theory. In fact, at the height of the show’s success, she was making a whopping $1 million per episode, according to Good Housekeeping. For the final season, however, Cuoco took a $100,000 pay cut so that some of the show’s recurring roles could earn more per episode, making her salary $900,000 per episode. Although her paycheck for The Flight Attendant is unknown, it’s likely in the six figures (if not more). 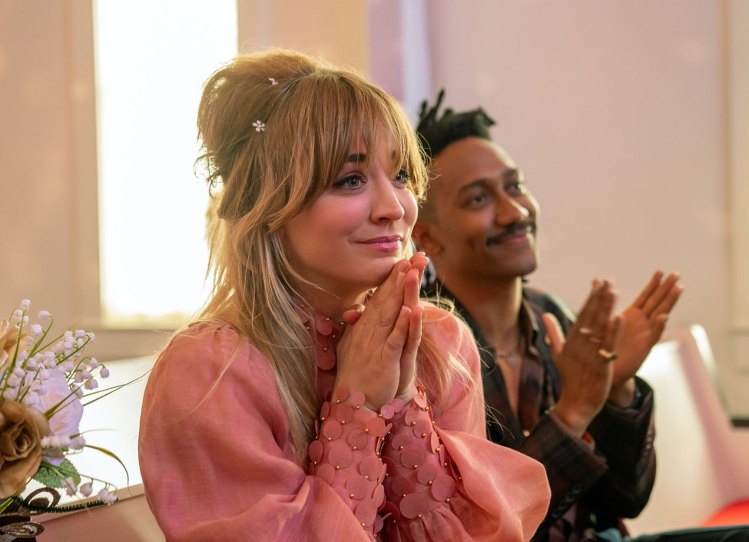 Just because the comedy series came to an end, doesn’t mean she’s slowing down anytime soon. Since the finale, she’s been focusing on her new production company, Yes, Norman Productions. This includes voicing the titular character in DC Universe's Harley Quinn animated series and producing and starring in The Flight Attendant (a thriller based on the book of the same name). And it seems like this is just the start.

The actress has also been appearing on the big screen, with releases like The Man from Toronto and her most recent film, Meet Cute. 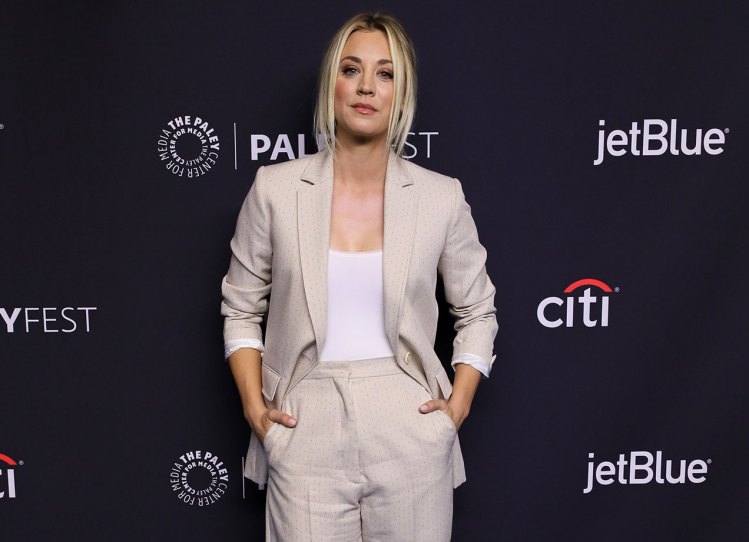 Of course, with fame comes other opportunities, such as endorsement deals. Two of her most noteworthy ones, with Priceline and Toyota, earned her a cool $2 million in 2013, Forbes reported. Not to mention, she’s also previously had deals with Marshalls and Starbucks.

This peek into her finances is making us think of the woman who accidentally found (and returned) Kaley’s wallet in 2019.