Is ‘The Nightmare Before Christmas’ a Christmas Movie or a Halloween Movie? Here’s the Definitive Answer

Well, it’s officially that time of year when Halloween movies are a thing of the past and Christmas films have taken over. However, there’s one ’90s flick that has viewers confused about the appropriate time to binge-watch it: A Nightmare Before Christmas.

Before going any further—a brief history of the film. Tim Burton’s idea first originated in 1982 as a poem of the same name and wasn’t reimagined as a film until a decade later, when he teamed up with Henry Selick and Danny Elfman. If you haven’t seen the flick (or simply just need a refresher), the story follows Jack Skellington of Halloweentown as he tries to replace Santa Claus after inadvertently discovering Christmastown.

Burton’s animated classic is frequently watched in anticipation of both holidays...but is it classified as a Halloween or Christmas movie? For example, should it be watched while organizing Halloween candy? Or should it be saved for a cold winter night spent by the Christmas tree with a cup of hot chocolate?

The answer? The Nightmare Before Christmas is a Halloween movie. Allow us to explain. 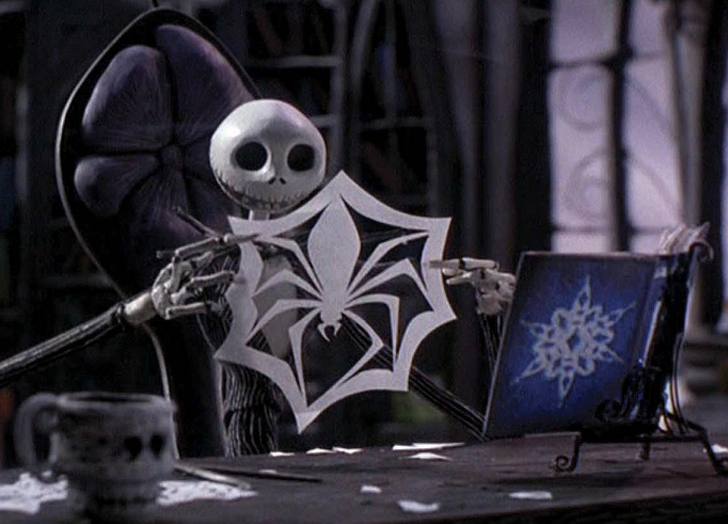 First of all, the storyline centers around a spooky town obsessed with Halloween. In fact, the majority of the film takes place in Halloweentown with the residents embodying everything the frightening holiday stands for. In addition, out of all the characters, the protagonist of the film is none other than the Pumpkin King, Jack Skellington.

Second, the movie's theme song—written by Elfman—is called “This Is Halloween.” Elfman himself has even addressed this debate and revealed that it is, in fact, a Halloween film.

During a 2019 interview with USA Today, Elfman said, “It’s obviously about Christmas, but for me, it’s a Halloween movie. Growing up, Halloween was my favorite night of the year and Christmas was a troublesome time.”

As we mentioned above, the film was released on October 29, 1993, just in time for Halloween but well ahead of the Christmas movie season. It only makes sense for a Halloween film to be released in anticipation of the holiday it represents, right? Need we mention that the mastermind behind the entire project, Burton, tends to create movies on the darker side (The Corpse Bride and Beatlejuice, to name a few)?

However, because the stop-motion flick touches on both holidays (and we consider ourselves reasonable people), it's only fair to present the arguments made in favor of it being a Christmas film. 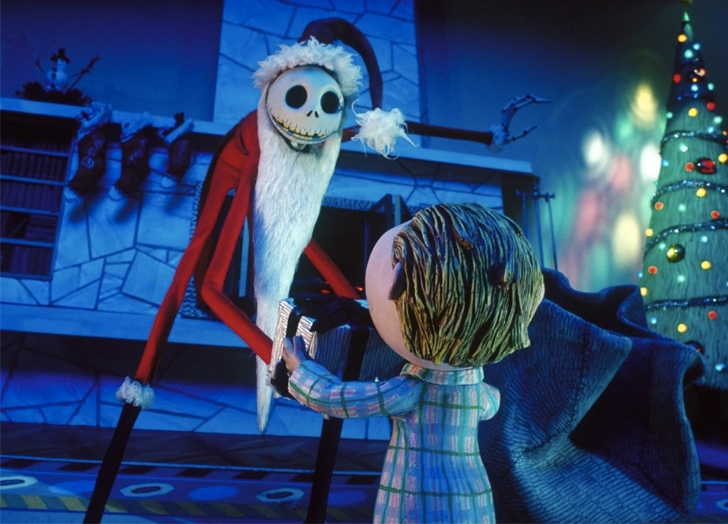 Many argue that because Christmas is in the name, it automatically makes it an appropriate piece to watch that holiday season. However, this is a fairly weak argument with little substance. A slightly more refined reason is that all of the important Christmas characters are involved—Santa, reindeer, elves and even a snowman. But as mentioned above, the majority of the characters are residents of Halloweentown, diminishing this argument as well.

Sure, Skellington is so infatuated with the December holiday that he goes as far as to kidnap Santa and take over Christmas Eve, but in the end, he realizes his true love for Halloween.

And finally, if we were to conclude TNBC is a Christmas movie, couldn’t we also argue that it's an Easter film, as well? You know, since the Easter bunny makes an appearance? Although The Nightmare Before Christmas is an appropriate film to watch during Christmastime, the only correct answer is that it’s a Halloween movie.

There, we said it.

40 FUNNY CHRISTMAS MOVIES TO KEEP YOU LAUGHING THIS HOLIDAY SEASON