When it comes to famous and powerful individuals, it’s common to associate traits like being outgoing or extroverted with their success. However, as we all know, thriving as the center of attention isn’t actually necessary for becoming well accomplished in life. In fact, there are many famous individuals throughout history (and even some of the biggest stars today) who are shy, quiet and prefer to live their lives out of the spotlight. Keep reading for 13 famous introverts, from Nelson Mandela to Meryl Streep.

10 Books Every Introvert Should Read 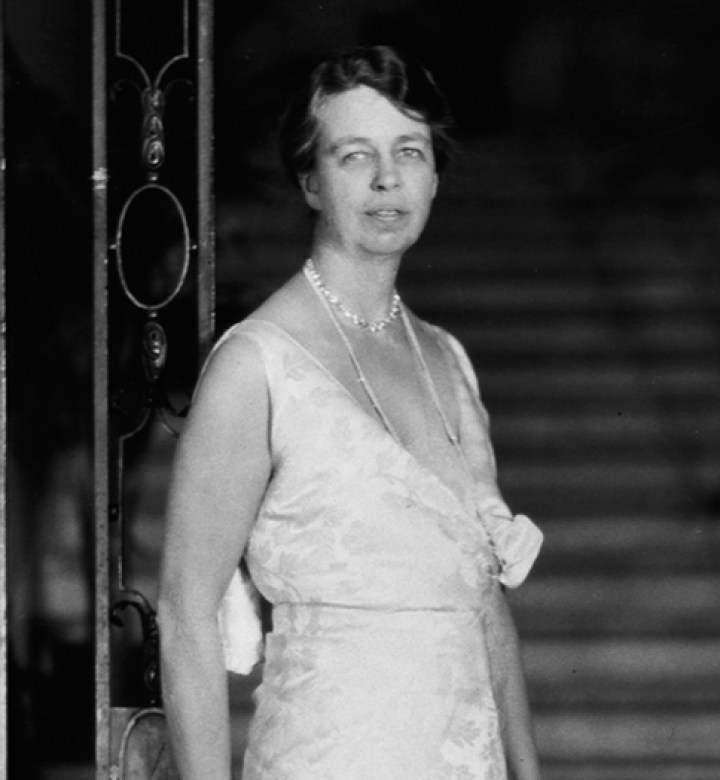 Perhaps one of the biggest public personas in history (she gave over 348 press conferences as First Lady, after all), Roosevelt was actually known to enjoy keeping to herself.

Her official online White House bio refers to her as “a shy, awkward child, who grew into a woman with great sensitivity to the underprivileged of all creeds, races and nations.” 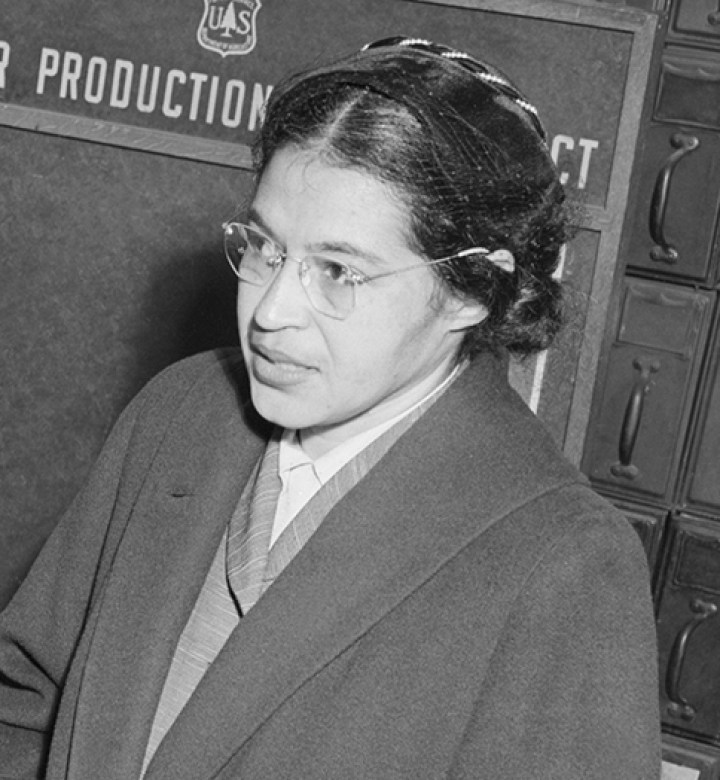 You’d probably imagine someone who refuses to give up their seat on a bus to a white man to be outgoing and extroverted. However, this was not the case with activist, Rosa Parks.

Author Susan Cain wrote in the introduction of her book, Quiet: The Power Of Introverts in a World That Can’t Stop Talking, “When she [Parks] died in 2005 at the age of 92, the flood of obituaries recalled her as soft-spoken, sweet, and small in stature. They said she was 'timid and shy' but had 'the courage of a lion.' They were full of phrases like 'radical humility' and 'quiet fortitude.’” 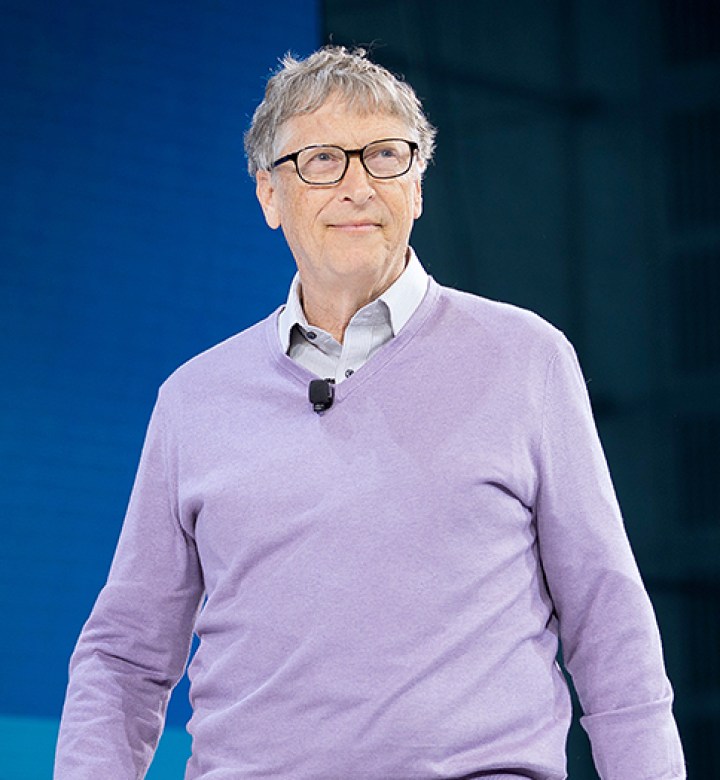 The founder of Microsoft may know a thing or two about being successful even when you’re not the most outspoken. When asked about competing in a world of extroverts, Gates stated that he believes introverts can “do quite well.” “If you’re clever you can learn to get the benefits of being an introvert.” 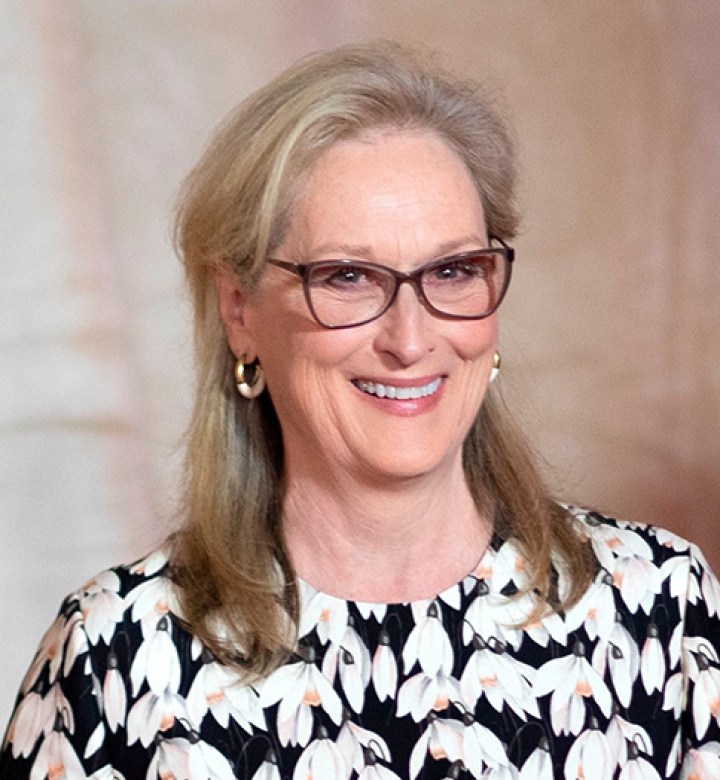 Maybe a big Hollywood actress isn’t the first person who comes to mind when you think of introverts. However, it’s clear this personality trait hasn’t held Streep back from becoming a three-time Academy Award winner. 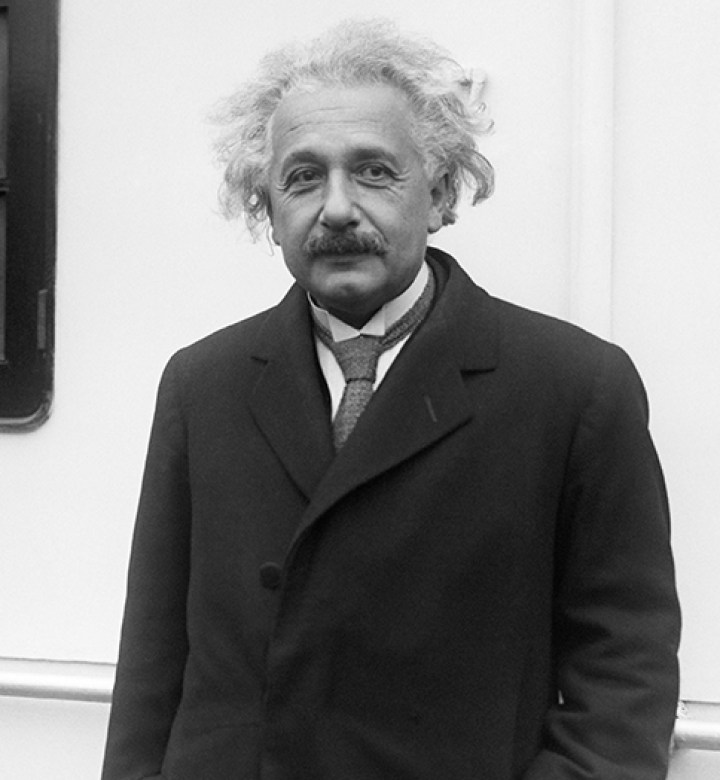 One of the greatest scientists in history, Einstein believed that his creativity came from keeping to himself. The physicist has often been quoted as saying, “The monotony and solitude of a quiet life stimulates the creative mind.”

The author may owe part of her Harry Potter success to her shyness. Turns out, Rowling was on a delayed train when she got the idea for the novels, according to a post on her website.

“I had never been so excited about an idea before. To my immense frustration, I didn't have a pen that worked, and I was too shy to ask anybody if I could borrow one…," she wrote. "I did not have a functioning pen with me, but I do think that this was probably a good thing. I simply sat and thought, for four (delayed train) hours, while all the details bubbled up in my brain, and this scrawny, black-haired, bespectacled boy who didn't know he was a wizard became more and more real to me.” 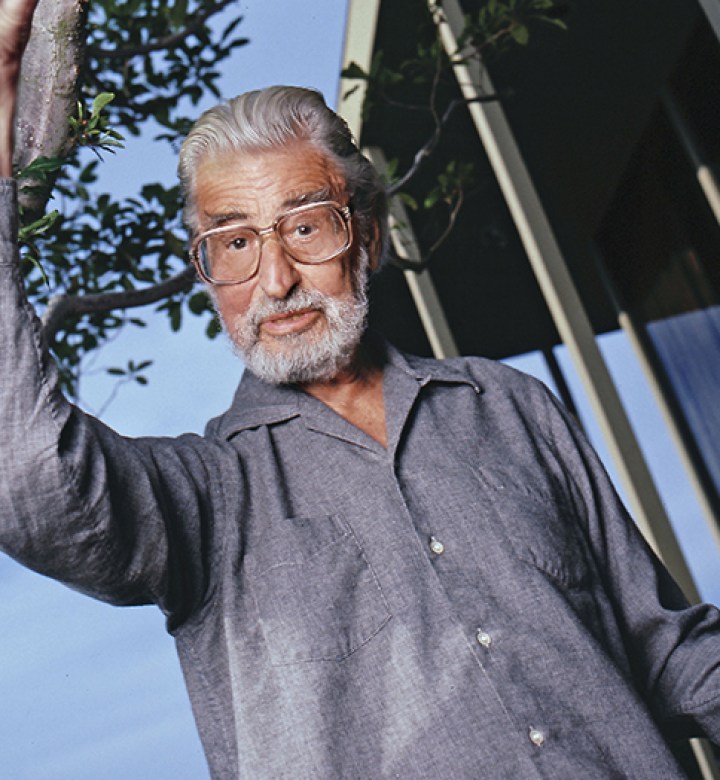 Also known as Theodor Geisel, the author who created the magical words of the Cat in the Hat, How the Grinch Stole Christmas and Green Eggs and Ham was rather timid in real life. In her book, Cain described Geisel as someone who “was afraid of meeting the kids for fear that they would be disappointed at how quiet he was.” 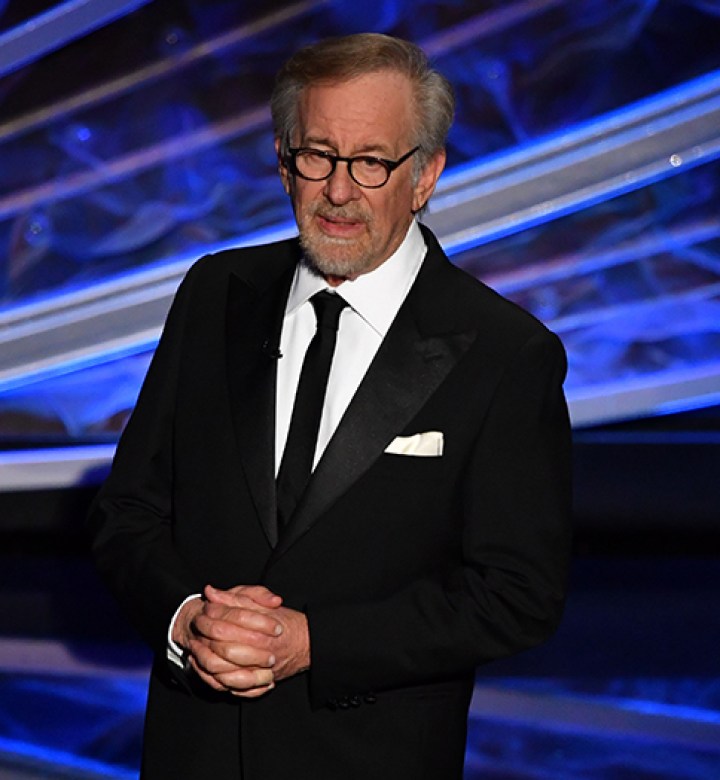 Spielberg has openly admitted that he would prefer to spend his weekends watching movies alone rather than go out anywhere. This is probably why he’s so good at making them and has produced hits such as E.T., Jaws, Raiders Of The Lost Ark and Schindler’s List. 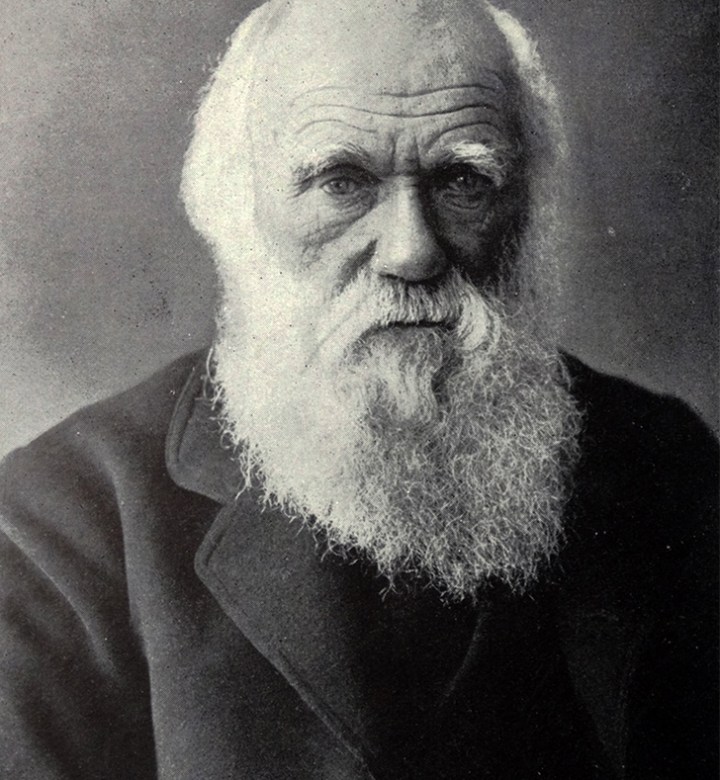 According to reports, Darwin thoroughly enjoyed solitude and preferred working alone most of the time. Although he occasionally displayed some extroverted traits, he preferred secluded hobbies such as breeding pigeons and, of course, studying the patterns of animals. 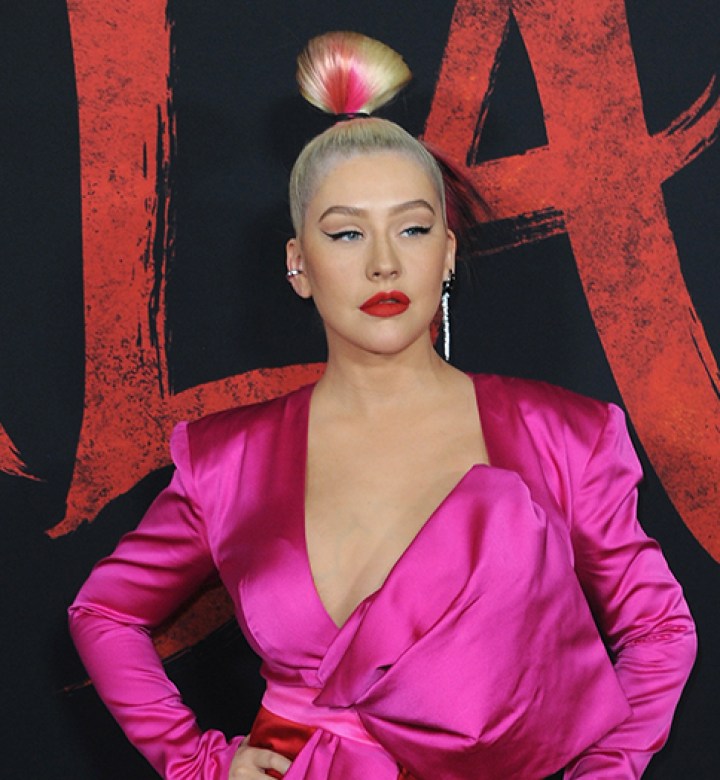 With an onstage persona like Christina Aguilera’s, its hard to believe that she’s not an extrovert. In an interview with Marie Claire, she described herself as “intense and introverted” and the reporter revealed it was almost hard to recognize the singer based off of her shy and quiet personality. 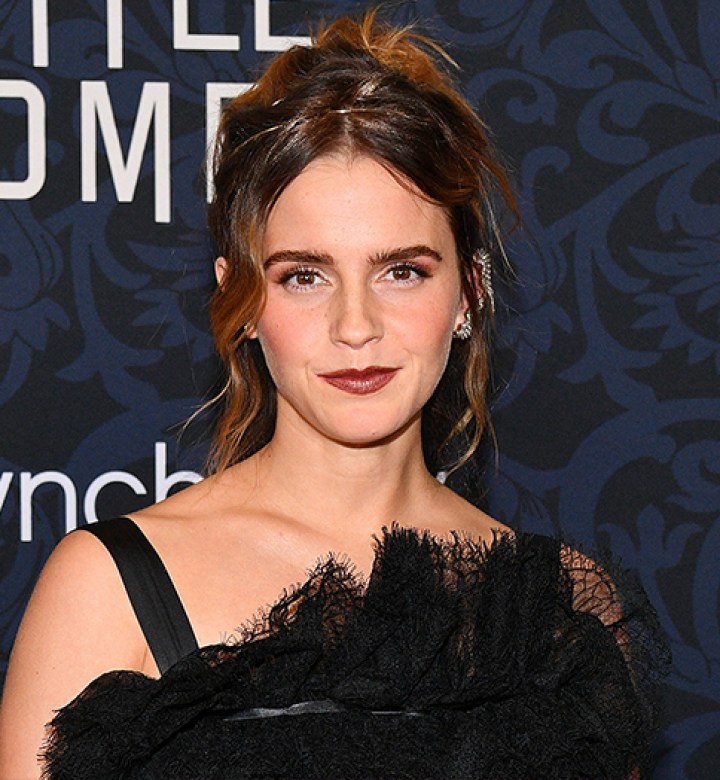 Watson identified herself as an introvert during an interview with Rookie Magazine. “It’s interesting, because people say things to me like, ‘It’s really cool that you don’t go out and get drunk all the time and go to clubs,’ and I’m just like, I mean, I appreciate that, but I’m kind of an introverted kind of person just by nature, it’s not like a conscious choice that I’m making necessarily,” she told the outlet. “It’s genuinely who I am.” 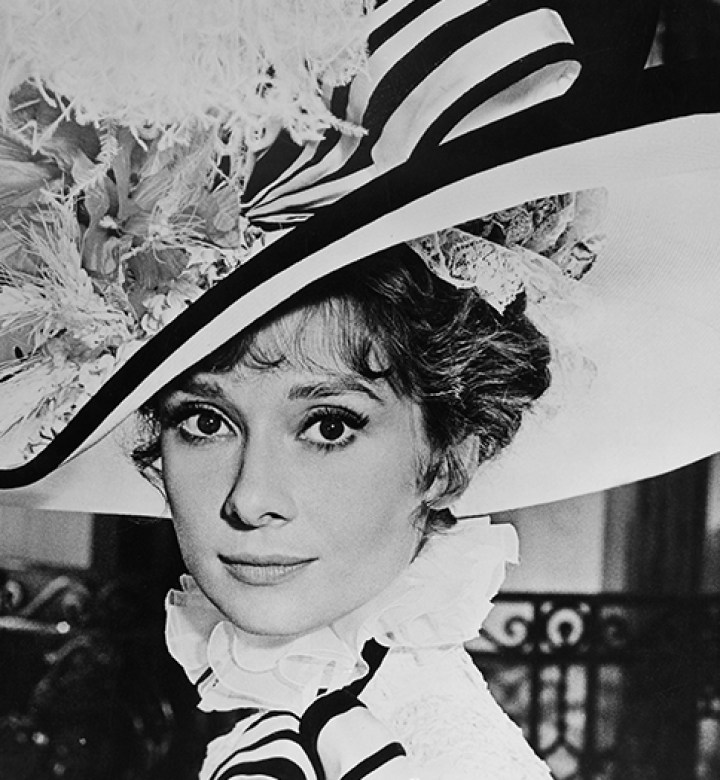 A self-proclaimed introvert, the British actress once said: “I'm an introvert...I love being by myself, love being outdoors, love taking a long walk with my dogs and looking at the trees, flowers, the sky.” 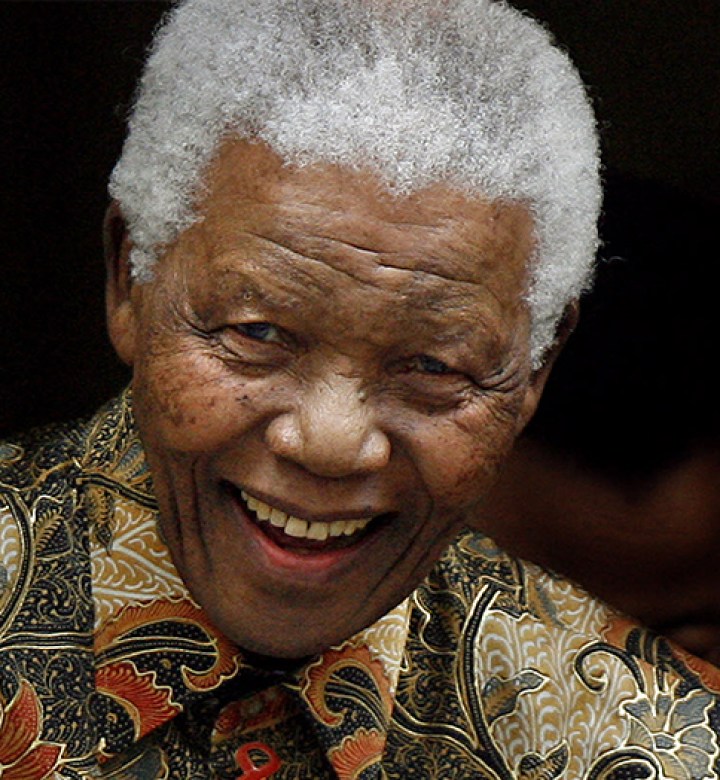 In his autobiography, Mandela referred to himself as an introvert. He mentioned that he preferred observing during African National Congress meetings rather than participating. “I went as an observer, not a participant, for I do not think that I ever spoke,” he stated. “I wanted to understand the issues under discussion, evaluate the arguments, see the caliber of the men involved.”