Everything We Know About Netflix’s ‘Dead to Me’ Season 3

Do you know it’s been almost three years since Dead to Me season two premiered on Netflix? (Yup, it’s been that long.) We’re here to tell you that the popular series is *finally* returning to the streaming service. Only, this will be the show’s third and final season (womp womp). So, what should fans expect from the new installment?

Here’s everything we know about Dead to Me season three. 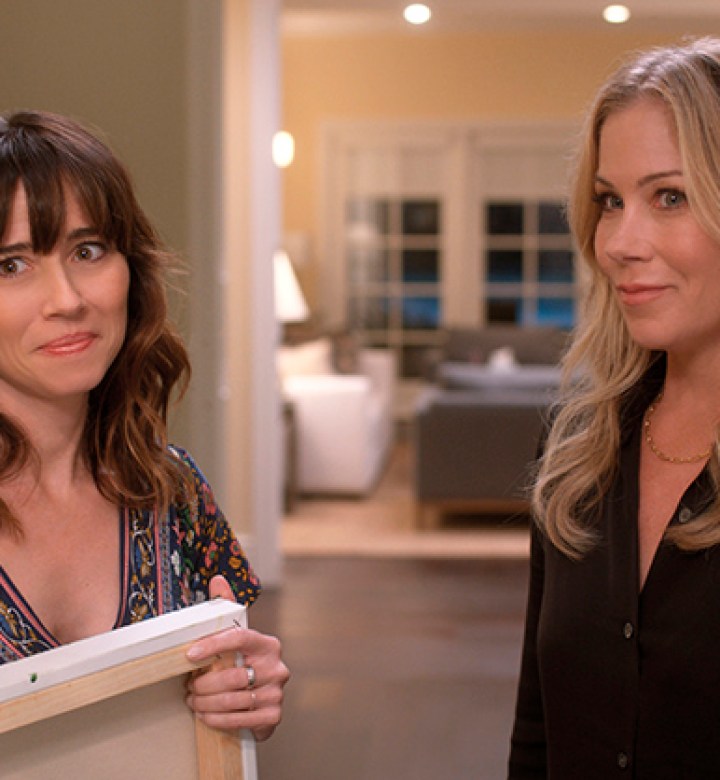 1. Has Netflix Announced ‘Dead To Me’ Season Three?

You bet! Back in July 2020, Deadline reported that Netflix renewed Dead to Me for a third and final season. Series creator Liz Feldman will return as the executive producer and showrunner for the final installment.

Hold on, why is the show ending after just three seasons?! In August 2020, the series creator sat down with The Hollywood Reporter and shared why she felt the show should end after season three.

“I always had the sense that I wanted this show to be a relatively short-running one,” she said at the time. “Halfway through shooting season two, an idea came to me that felt very true to the show—and I realized that it could be a really great way to end it….Sometimes I think I’m making a mistake, letting go of this incredible alchemy we have with Christina and Linda, but it just feels right to me that this is how we should close out the story.” 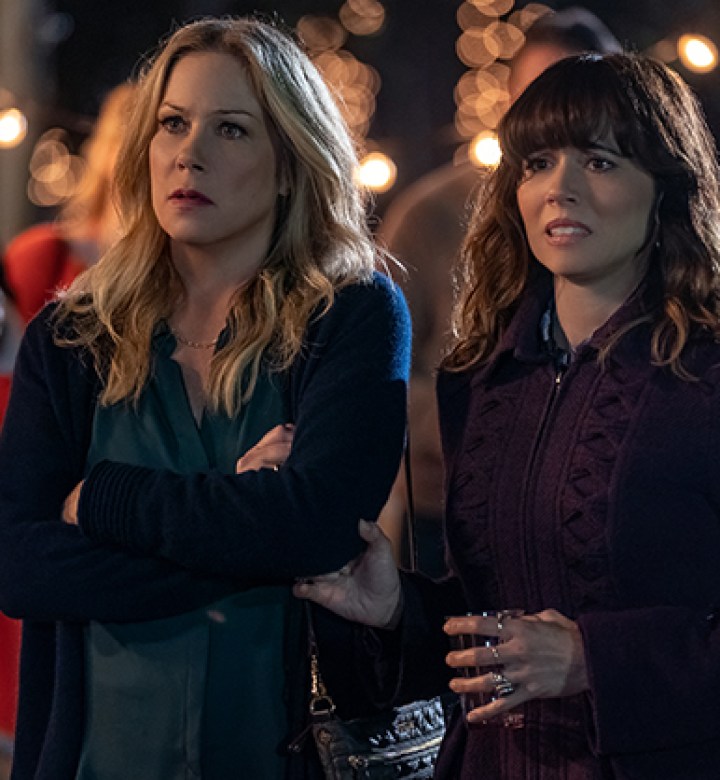 Since the season two finale ended on such a massive cliffhanger, the new season will most likely pick up where it left off. So many things happened in the episode, including Ben (James Marsden) driving drunk and getting into a dangerous car crash.

Not only that, but we also witnessed Jen’s son, Charlie, finding a letter that she wrote to Judy, confessing that she was involved in a murder (DUN DUN DUNNNN). Will he read the letter in season three and find out the truth? Fans will have to wait and see. 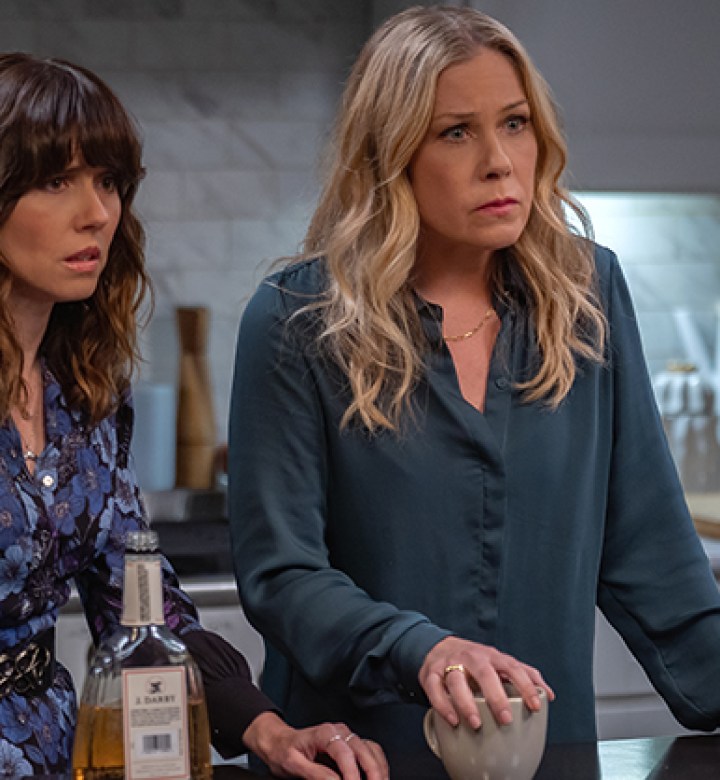 Well…not quite. Last month, Netflix released an official teaser for Dead to Me season three. Someone alert the authorities, because the footage starts with our girls, Jen and Judy, covering up yet another murder. In the sneak peek, we also see Jen evade charges after confessing to the murder of her ex-fiancé Steve. And the teaser wouldn’t be complete without a best friend montage featuring Judy and Jen.

The third and final season of Dead to Me premieres on Netflix on November 17.