Love ‘Mindhunter’ and 'Law & Order'? Then You Need to Binge Netflix’s ‘Criminal: U.K.’

There’s no denying that Netflix is packed with shows and movies centered around crime. But with such a variety to choose from, how do you decide what to binge next? We suggest the revolutionary drama, Criminal U.K.

Keep reading for everything we know about the hit series. (Psst: It features Kit Harington).

RELATED Women Are the Primary Consumers of True Crime—but Why? 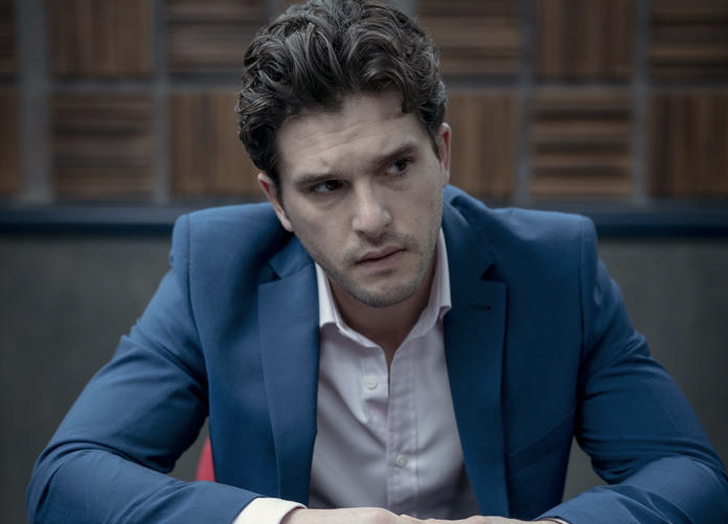 Created by George Kay (Killing Eve) and Jim Field Smith (The Wrong Mans), Criminal U.K is part of Netflix's Criminal franchise—a unique take on the police procedural that spans four European countries—the United Kingdom, France, Spain and Germany. Each country follows a series of suspects as a team of investigators try to get answers about the crime to which they are possibly connected. And did we mention the whole show is shot in just two rooms?

The official synopsis for the United Kindom edition reads, “Within the walls of an interrogation room, London investigators question suspects accused of grievous crimes until the truth comes to light.”

The four-episode second season follows detectives as they interview a variety of citizens, including a woman who is being treated as a supporting witness in a murder case, a man accused of rape, an online vigilante who outed a potential pedophile and an already-convicted criminal who is looking to strike a deal in exchange for information about an unsolved missing child case. 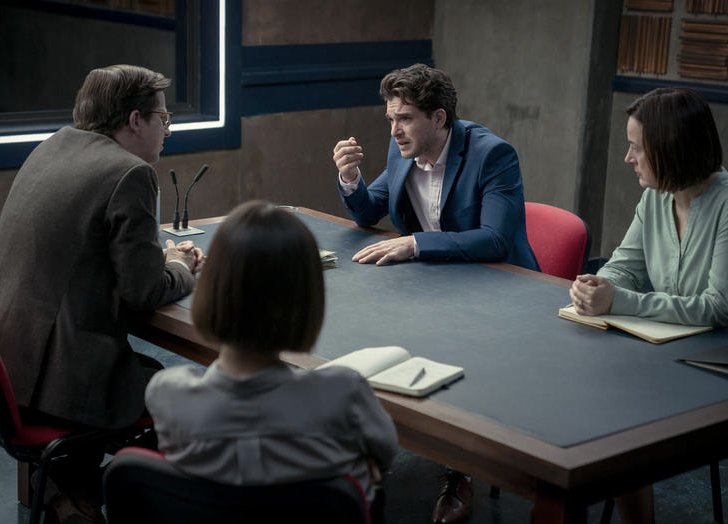 3. How many seasons are there?

Criminal U.K. has two seasons, the latest having been last month. “Following a hugely successful first series and great critical acclaim, Criminal U.K. returns to Netflix globally on Weds 16 September with four new cases, four new suspects and one room that changes everything,” Netflix wrote in a statement. “Prepare for bold stories, some surprises, and a completely innovative take on the police procedural.”

Nope—it’s entirely scripted. But although none of the characters are actually based on real people, Kay revealed the inspiration for the series was real-life crime, and he wanted to create “stories that made the police have to face their own morality and explore how they feel, not just what they do for a job.”

Both seasons of Criminal U.K. are currently available to stream on Netflix.

RELATED The 12 Best Netflix True-Crime Docs, from ‘The Mind of Aaron Hernandez’ to ‘The Confession Killer’