3 Zodiac Signs That Can Take Constructive Criticism (and One That Doesn’t Want to Hear It, Babe)

Taking constructive criticism well is absolutely a skill. A world of opportunity opens up when you can hear feedback from people you love, trust (or at the very least sort-of) respect, and use it to better your approach to work or relationships. But we all have that friend who simply can’t hear anything negative about her toxic fauxlationship, or that coworker who panics about performance reviews like clockwork every year. Why is it that some of us live to get evaluated while others surround themselves with yes men? Per usual, we think astrology is a good tool to reflect on this. Here’s our take on the three signs that are down for critique, and one that has the most difficulty hearing any negative feedback.

3 Zodiac Signs That Can Read You Like a Book 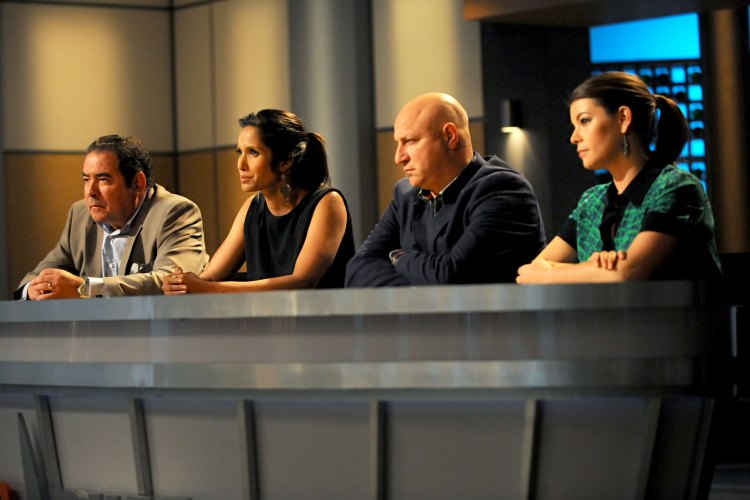 Libra is the sign of the scales so in a certain way they live for feedback. In fact, Libras actually have a difficult time forming their own opinions unless they have someone else’s ideas to bounce off of first. “What do you think of this text I’m sending my crush?” “How would you design this program?” or “What could I do to make you feel at ease?” are all phrases you’ll often hear coming out of a Libra’s mouth. Somewhat constantly in doubt and a little bit masochistic at times, sweet Libras actually might need a cheerleader more than they need critique, so remember to tell your Libra friend they’re doing a good job even when they’re not asking for it!

Ruled by Saturn—planet of systems, structures and discipline—of course Capricorns thrive in situations like performance reviews, couples therapy and art school post mortems. Saturn is also the planet of longevity, and though Capricorns can often be impatient, they know that anything that’s really worth improving takes time. The one difficulty Capricorns might have with constructive criticism is that people are often too intimidated by them to share their feedback! Even when Capricorn’s not the boss, they give off major authoritative vibes. When people are brave enough to speak up though, it makes things better for everyone (and wins even more of Capricorn’s respect!).

You might be surprised to see sensitive Pisces on this list of signs that can take constructive criticism. I’m sure you’re thinking, “Don’t Pisces cry too much for that?” But like Libras, Pisces tend to put everyone else’s thoughts and ideas before their own, shaping their worldview based on the flow of people around them. Ruled by powerful Jupiter, Pisces are also much stronger than most give them credit for. Though a Pisces might initially feel hurt or put off by a critique, they’re also able to adjust and adapt to feedback quite easily once they’ve processed the information. Whether you work with a Pisces or you’re in a relationship with one, don’t shy back from sharing thoughts about how things can improve! 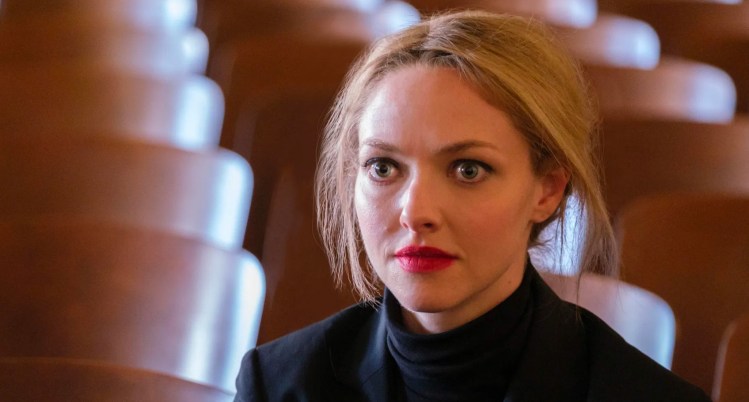 The One Sign That Doesn't Want to Hear It, OK?

Tauruses have a reputation for being stubborn. As the fixed earth sign, ruled by Venus, they tend to live their life as a cow out to pasture—happy to remain in stasis until something absolutely forces them to get moving. A Taurus doesn’t want to hear that they should leave their dead-end relationship, quit their exhausting job or make amends with that friend who they’ve been holding a nebulous grudge against since the late ‘00s. Anyone who dares suggest this to the bull before they’re ready to act might be subjected to a bit of (lite) wrath. This is why Tauruses can sometimes end up surrounding themselves with yes men who only tell them what they want to hear. They do get the message eventually (and usually know it’s time to change long before someone points it out), but you have to let them get there in their own time.