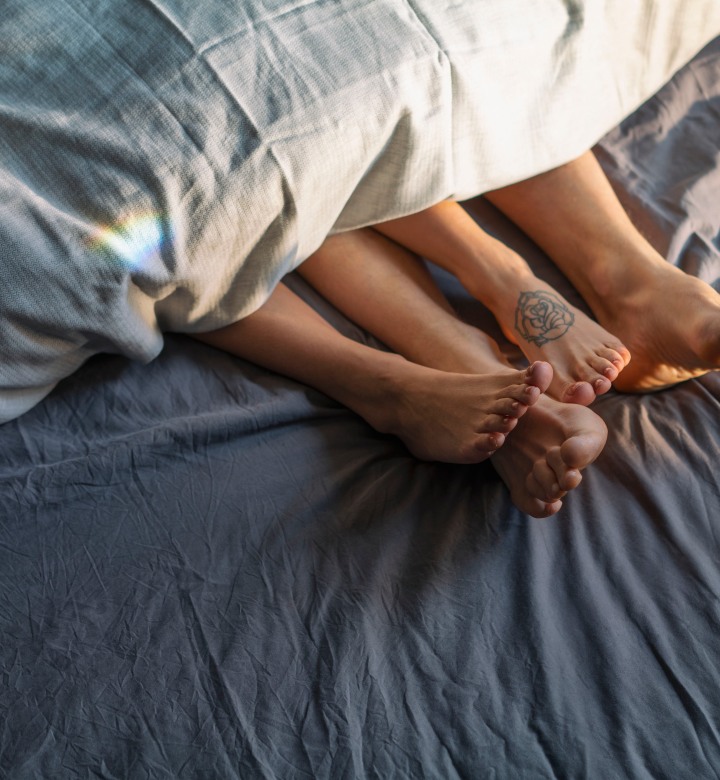 And What’s the Big Whoop?

How Can I Try It?

There’s also an entire toy category called wearables, which attached to a woman’s panties via a magnet, sit against the clitoris and pulse and vibrate according to signals from an app—a boon for long-distance relationships (as well as for couples who just want to have a secret sexual thrill while together privately or in public). “This is a great way of teasing someone,” O’Hara says, and thus spicing up your usual habits. It’s important to try new things in a relationship, she says, and “be sure to have variety so there’s multiple ways of orgasmic stimulation.” 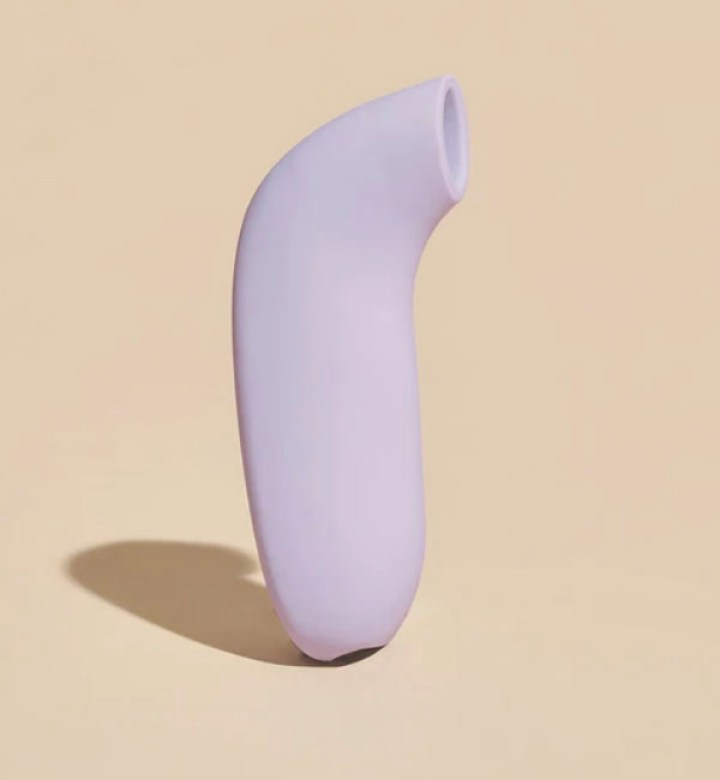 Five intensities and five stimulation patterns keep you interested with this clitoral stimulator. 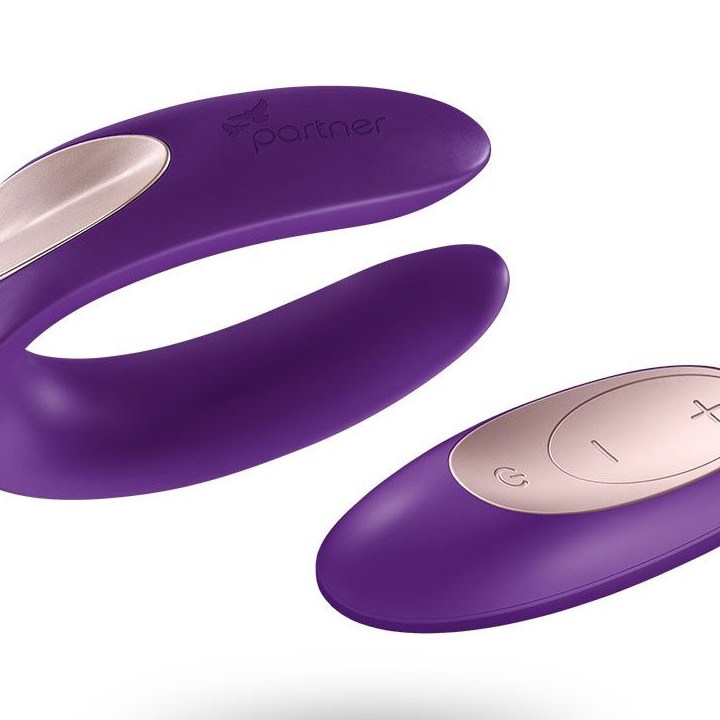 Satisfyer Partner Plus With Remote Control 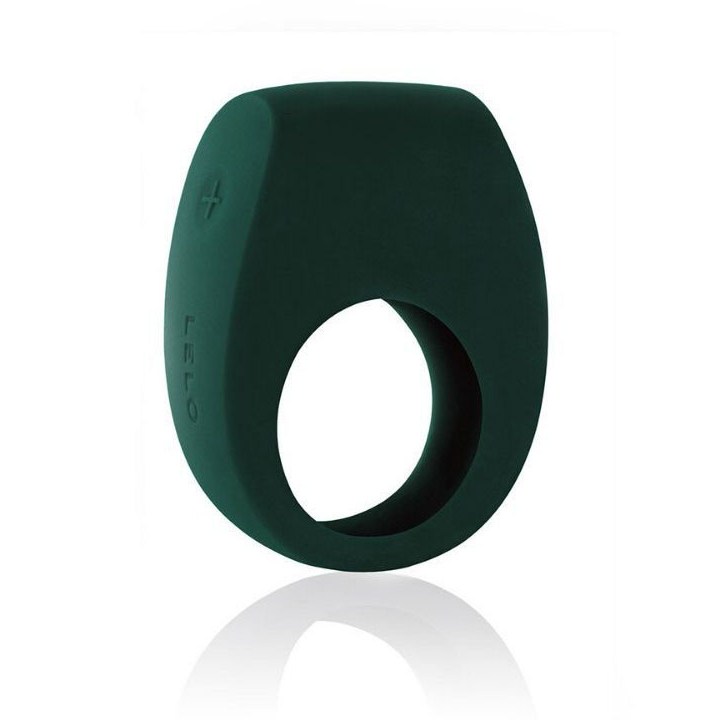 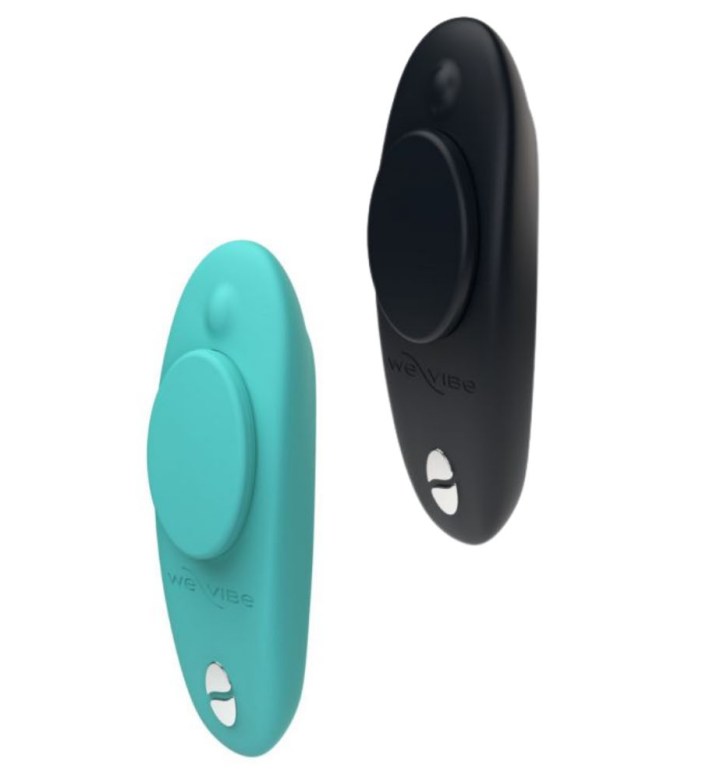 Super small and quiet, this has a magnet to attach to inside your underwear and can be controlled remotely, whether that’s across the bedroom or across town.

: The Top 5 Sex Toys of the Pandemic