How to Get Rid of the Sunday Scaries: 7 Science-Backed Ways

It’s Sunday afternoon, the weather is beautiful, and you’re loving life. Then, dread hits. That’s the Sunday scaries, folks. A recent article in The Atlantic cites a 2018 survey commissioned by LinkedIn that found that 80 percent of working American adults worry about the upcoming workweek on Sundays. Woof. But luckily, we don’t have to settle for subpar Sunday evenings. Here are seven scientifically proven ways to get rid of the sunday scaries and rev yourself up for Monday morning. 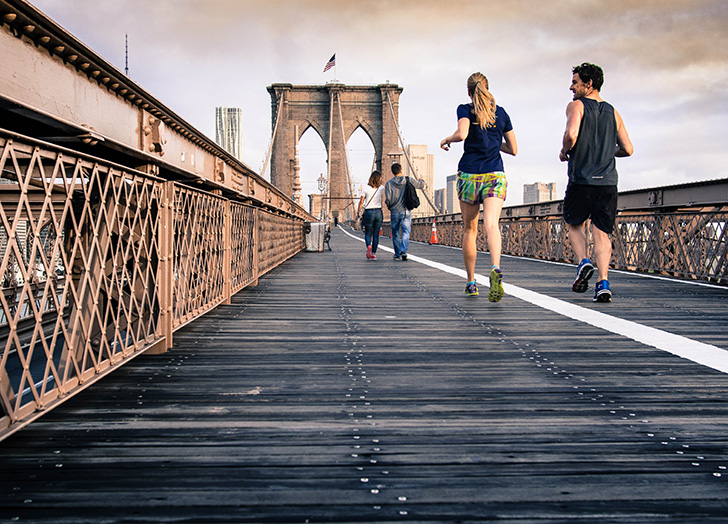 1. Get A Little Exercise

We’re all well versed in the myriad benefits of exercise, but it bears repeating. When we spoke with Barbara Nosal, Ph.D., chief clinical officer at Newport Academy, she said that 30 minutes or more of daily exercise “increases the production of serotonin, a neurotransmitter linked to the regulation of mood and social behavior, as well as sleep, appetite and memory, all of which contribute to a balanced mind and body.” If that’s not enough of a reason to lace up your sneakers, we don’t know what is.

To-do lists are among our best friends, but they can also feel overwhelming. Instead, on Sunday, set your intentions for the week. In place of “Schedule a dentist appointment,” stick to things like “Be more grateful for my body and everything it can do” or “Get eight hours of sleep every single night.” Here’s the catch: Don’t tell people about your goals. While accountability is awesome, studies have shown that announcing your solo goals makes you less likely to achieve them. But still, a list of goals and intentions will make sure you’re taking care of yourself. 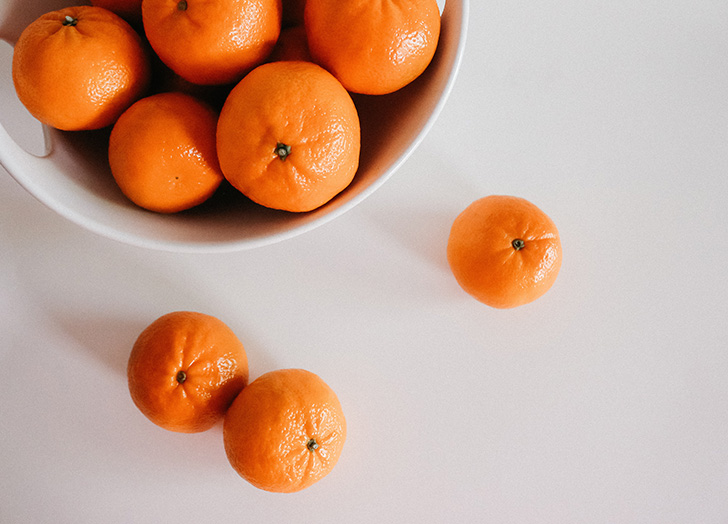 We’ve all heard the adage “An apple a day keeps the doctor away,” but a study by the American Journal of Public Health has found that eating fruits and veggies can actually help improve your mental health too. Subjects reported increased happiness for each additional serving they ate in a day. What fruits and veggies, specifically? Well, among others, citrus and cherry tomatoes. Mandarins, clementines, navel oranges, grapefruit, you name it. They’re all packed with folate, a B vitamin that’s an instant mood booster. And with tomatoes, it’s all about the lycopene, a fat-soluble phytonutrient that can actually stop the buildup of pro-inflammatory compounds linked to depression.

4. Plan Something Fun For Monday

Not, like, a party, but having something to look forward to on Monday—say, your favorite workout class or a coffee date with your work wife—is an excellent way to take some of the ugghhhhh out of the beginning of the week. Oh, and try to eat lunch away from your desk if possible. We’re the first to admit that we’re guilty of eating while slumped over our computer more often than not. But it’s not doing our mental health any favors. That’s according to research carried out by the University of Sussex that found that employees who leave the office to eat their lunch are more positive and feel better about their jobs, whereas those who eat at their desk are more likely to be unhappy. 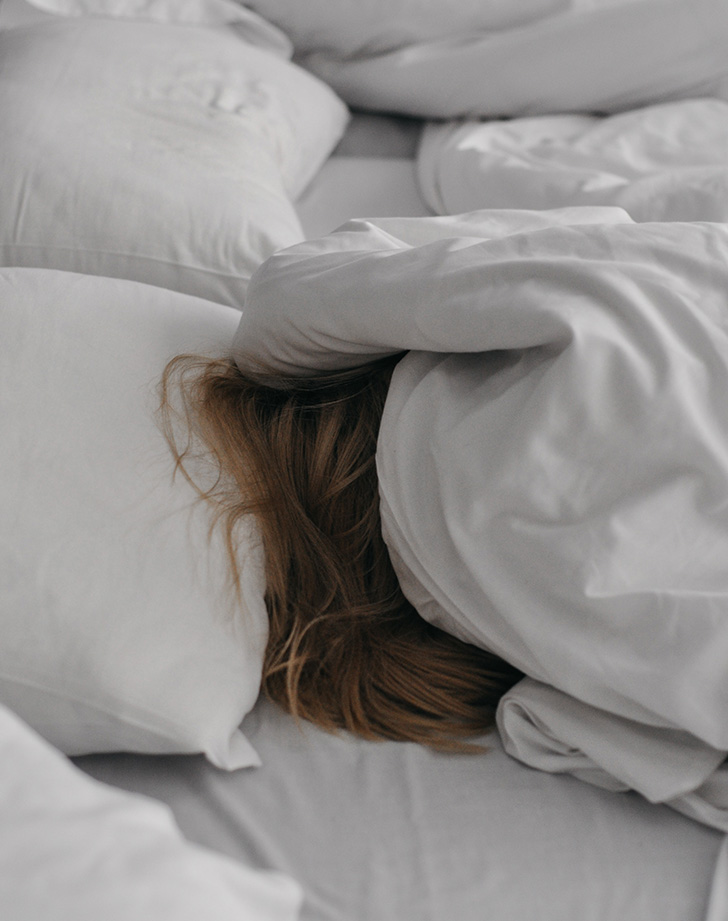 You already know that getting enough shut-eye is linked to improved memory and better skin, but it can also have a serious effect on your happiness levels. In fact, according to psychologist Norbert Schwarz, Ph.D., “Making $60,000 more in annual income has less of an effect on your daily happiness than getting one extra hour of sleep a night.” That’s a good enough excuse for us to head to bed one hour earlier tonight (although we wouldn’t necessarily say no to an extra 60 grand).

6. Do Something Nice For Someone Else

If you’re not already volunteering your time on the reg, now’s the time to start. Not only does doing something good for others help those in need, but it can also boost your own happiness. That’s according to a report published in BMC Public Health in which researchers reviewed 40 studies from the past 20 years. They found that volunteering is associated with lower depression, increased well-being and a higher sense of life satisfaction. (Oh, and a 22 percent reduction in the risk of dying, so you know, not too shabby.)

7. …and Something Nice For Yourself

OK, so this one isn’t scientific, but it’s worth mentioning the power of a little #SelfCareSunday. Whether you treat yourself to a three-hour brunch, a skin-smoothing sheet mask that costs more than your entire Trader Joe’s haul or a trip to the farmers market to buy flowers for your desk, doing a little something nice for yourself is a fabulous way to chill out when Monday is just around the corner.

9 Quick Snacks That Give You an Instant Mood Boost