Zendaya Filmed a Secret Movie with ‘Euphoria’ Creator During Lockdown 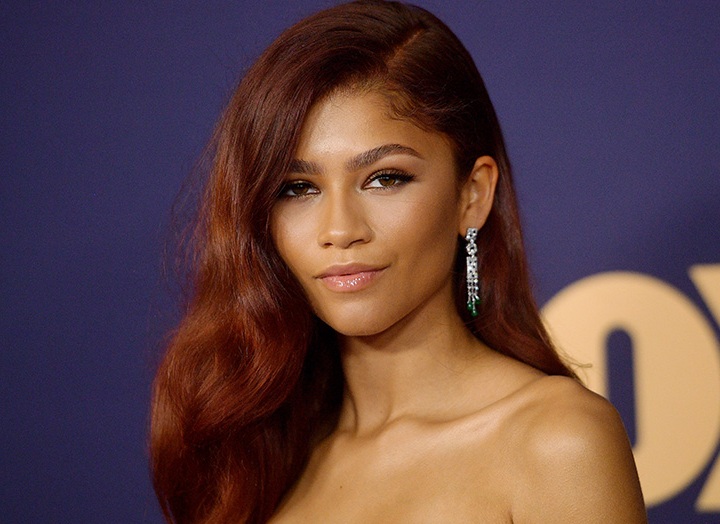 Due to the coronavirus pandemic, the entertainment industry has come to a complete standstill…or so we thought.

Euphoria creator Sam Levinson reportedly filmed a secret movie starring Zendaya and John David Washington, according to Deadline. No further details about the film, titled Malcolm & Marie, have been released, but it’s being compared to Netflix’s A Marriage Story, which starred Scarlett Johansson and Adam Driver.

Malcolm & Marie was shot between June 17 and July 2 at the Caterpillar House in Carmel, California. The home was designed with environmentally conscious glass, which allowed for ample ventilation. Per the outlet, the cast and crew followed strict COVID-19 safety protocols that were approved by all the major guilds prior to production.

So, what does that entail? Everyone was required to quarantine in “separate dwellings” for two weeks before filming began. Meet-ups were done in socially distant spaces, like parking lots and trails, and masks were required when the cameras weren’t rolling. Not to mention, no one was allowed to leave or enter the property until production concluded, which made the secret-keeping a whole lot easier.

The news comes just a few months after Levinson shut down Euphoria season two due to the coronavirus pandemic. The filmmaker enlisted several of the same crew members for Malcolm & Marie, including cinematographer Marcell Rév and production designer Michael Grasley.

Guess the cat is out of the bag.

Who Is Storm Reid? 6 Things You (Probably) Never Knew About the ‘Euphoria’ Star