Last night’s episode of True Detective left us with loads to ponder: What really happened to Julie Purcell? And who is the mysterious man with the scar?

Nothing in this episode points to one suspect, rather creator Nic Pizzolatto is making sure we’re suspicious of absolutely everyone. Let’s look at some of the most important clues in episode three. 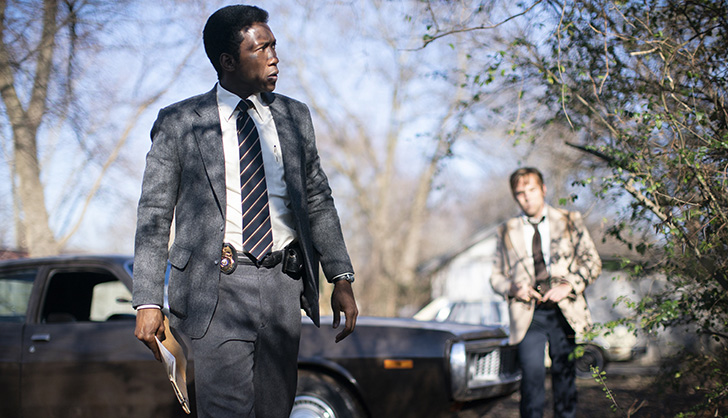 Who is this man in a suit, with a badge, pretending (or is he?) to be law enforcement and questioning the farmer that the police didn’t know lived there, because the road wasn’t marked on their maps? No one we’ve met so far is competent (or unknown to these residents) enough to impersonate law enforcement, so are we opening the door to a mystery character or is there something shady going on in the police department? 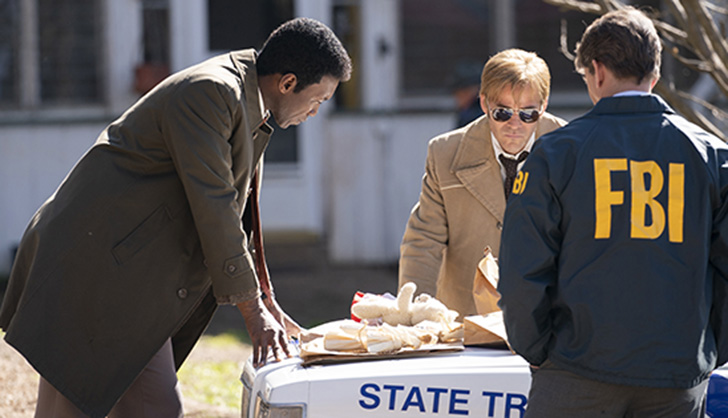 Who are the people driving around in a brown sedan, a nicer car than you would expect for the area? Several people seem to have reported seeing a black man and a white woman in this car, including driving away from Devil’s Den on the day of the murder, and yet it doesn’t appear in any of the paperwork for the investigation. Suspicious. Again, more fingers pointed at law enforcement… 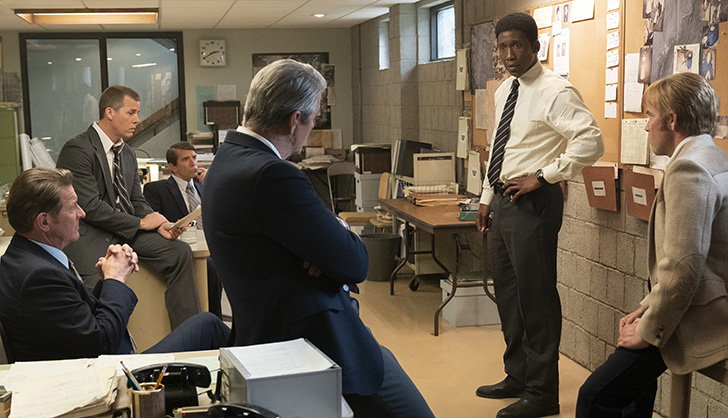 What is in the green duffel bag that Brett “Trash Man” Woodard has hidden in his shed? It’s the size of a small child, and bulky too. He’s troubled, but is he troubled enough to play with these kids in the forest with creepy dolls and then kill them? 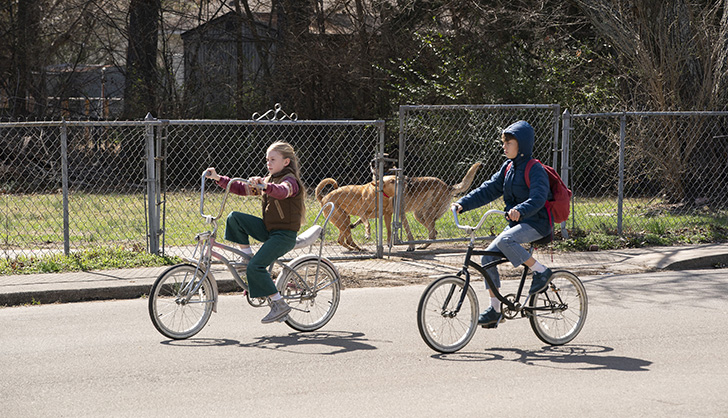 Who was really playing with the Purcell kids in the forest, if they weren’t spending time with their school friends? And what was happening to these two kids, either in or outside of their home, that gave birth to notes like, “Don’t Listen” and “I’ll Always Keep You Safe.”  Safe from whom? 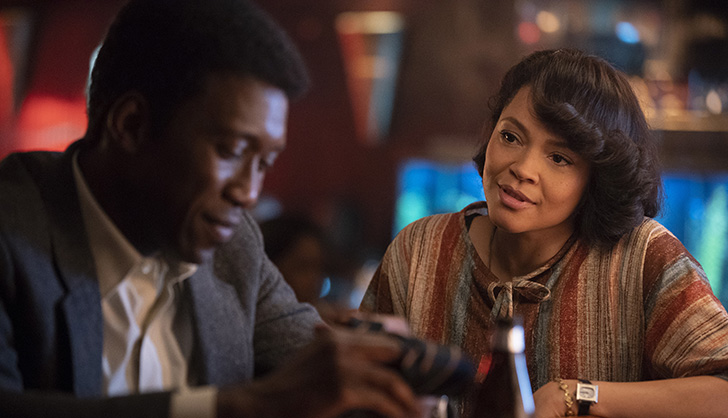 But maybe most disturbingly, what did the ghost of Amelia refer to when she said Wayne left something in the forest that he’s afraid they’ll find? Could this unsolved murder circle back to the man who has spent more than three decades trying to solve it? TV producer Eliza seems to imply that this investigation has been poorly conducted from beginning to end, but could that be at the hand of the man who seems consumed by their disappearance. What could Wayne have gained by sabotaging the search?