As one of the most successful and acclaimed songwriters of her generation, Taylor Swift, 32, certainly knows what she's doing when she puts pen to paper. And while the “Anti-Hero” singer has noted many of her influences over the years, from Joni Mitchell to Dolly Parton, she recently revealed what she considers to be the best-written song of all time.

Earlier this month, Swift was one of the musicians who helped celebrate the 2022 class of inductees at the Rock and Roll Hall of Fame, and it was during a video for honoree Carly Simon that Swift praised Simon's 1971 hit, “You're So Vain.” 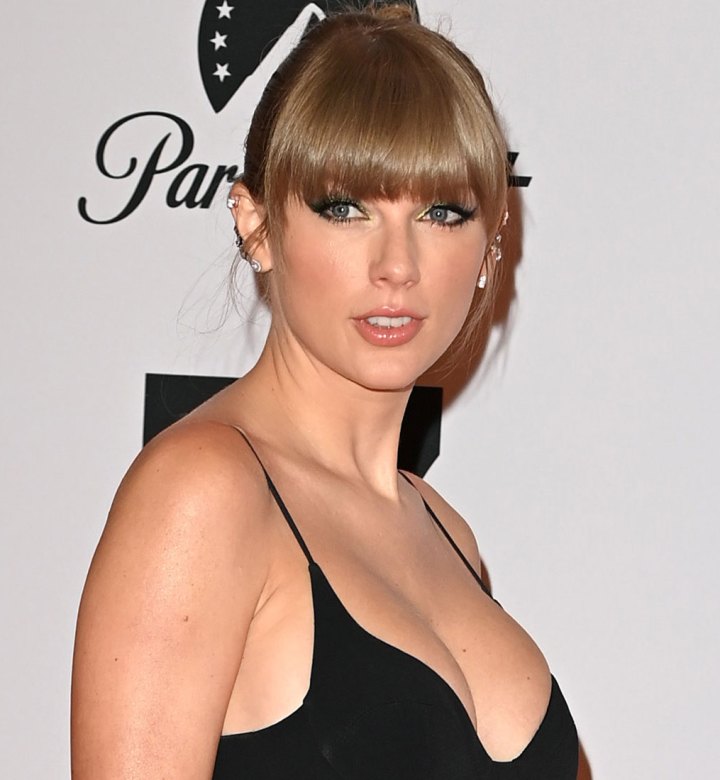 According to a report from Billboard, Simon's induction included a video montage, where Swift appeared on-screen and said she considered “You're So Vain” to be “the best song that’s ever been written.” She also added, “That is the best way anyone has addressed a breakup, it’s amazing.”

The singer who's penned such songs as “All Too Well” and “We Are Never Ever Getting Back Together” certainly knows a thing or two about making great breakup songs, and she's said in the past that Simon is one of her biggest role models. In fact, the two even performed Simon's #1 hit together back in 2013. 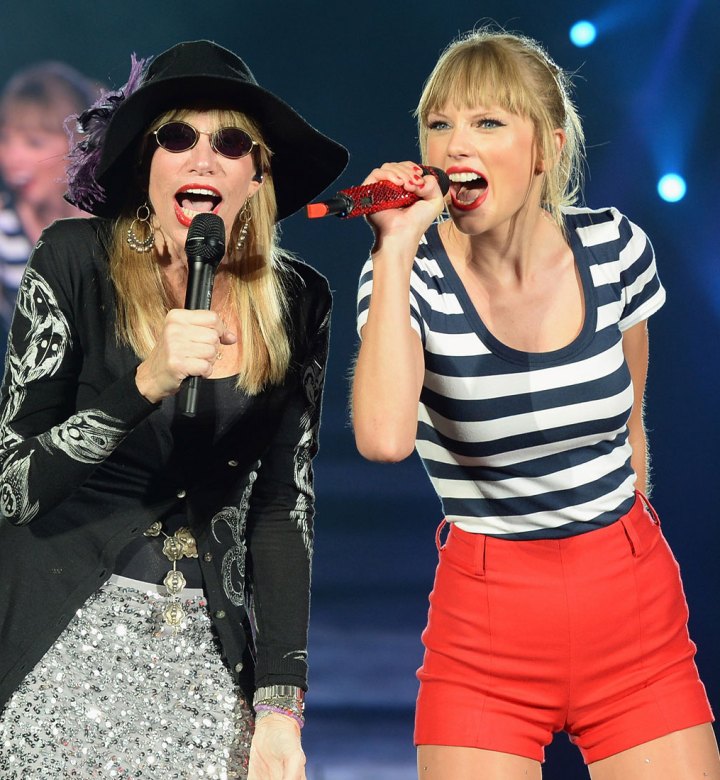 But Swift wasn't the only one who showed her appreciation for Simon at the ceremony. Another popular singer-songwriter, Olivia Rodrigo, did a live performance of “You're So Vain,” while Sara Bareilles did a rendition of “Nobody Does It Better.”

Throughout her career, Simon had 24 Billboard Hot 100 hits, and she won numerous awards, including 2 Grammys, an Academy Award and more. She was also inducted into the Songwriters Hall of Fame in 1994. 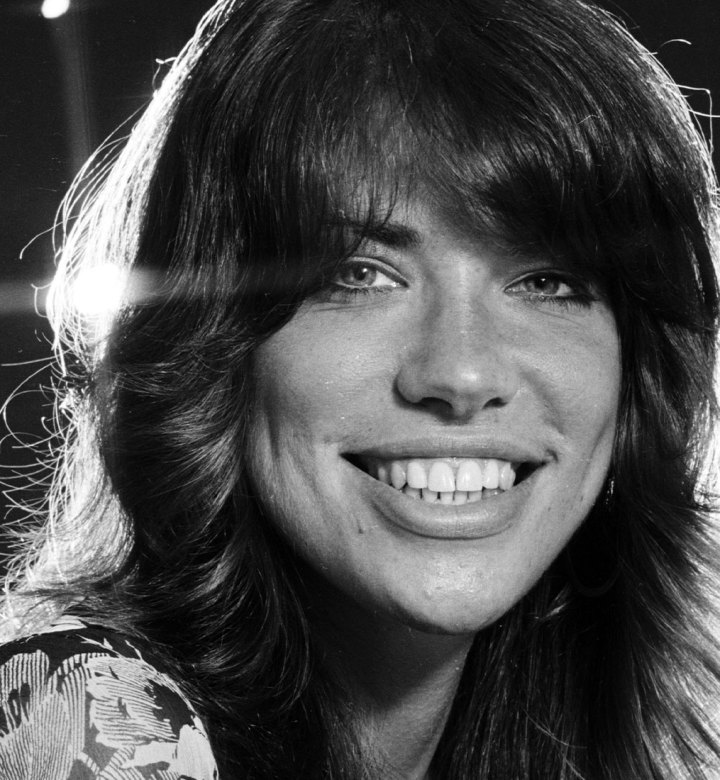 We have to agree with Swift on this one—“You're So Vain” is an iconic song.

The entire 2022 Rock and Roll Hall of Fame inductions are now available to stream on HBO Max starting on November 19.

Stay up-to-date on all the latest Taylor Swift stories by subscribing here.

30 Taylor Swift Gifts for the Ultra Fan, from the Mind of an O.G. Swiftie