Sarah Ferguson May Be Turning Her Latest Book into a Period Drama: 'We're Already in Talks' 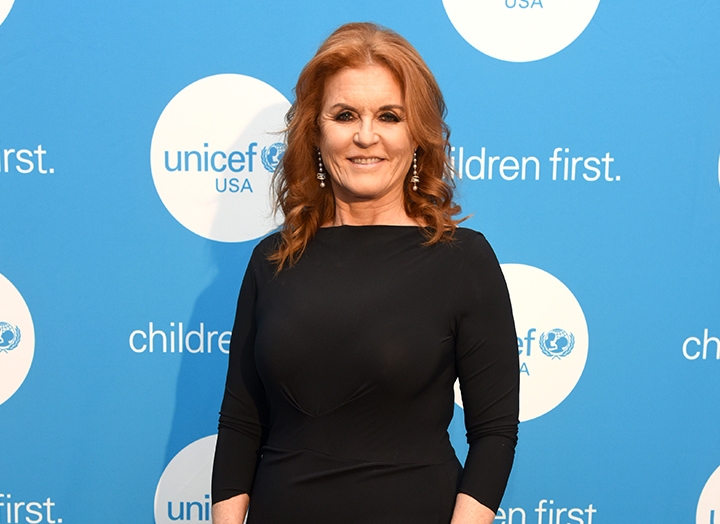 Move over, Bridgerton. There’s a new period-style drama reportedly in the works, and we have a real-life royal, Sarah “Fergie” Ferguson, to thank for it.

Turns out, the Duchess of York already has big plans of turning her upcoming historical novel, Her Heart for a Compass, into a scripted TV series.

“[Her team] is already in talks with at least one streaming service and will be approaching others once a 360-degree treatment of the book is finalized,” a source told Variety. “These will include Amazon and Netflix. Everyone involved is looking at the success of Bridgerton as a demonstration of the immense appeal of period drama on streaming services.”

“I’m really hopeful that Her Heart for a Compass will come to life on screen: I see it as a TV series rather than a film,” Ferguson told the outlet. “Things are at a very early stage but we’re already in talks with some program makers about the potential to make it into a historical drama.”

Ferguson has written 74 (!) books over the years, however, she recently revealed that she’s most excited for this one (her first historical fiction piece), which she co-wrote with Marguerita Kaye. The book is a dramatized account of the life of her great-great-aunt, Lady Margaret Montagu Douglas Scott, and is hitting shelves on August 3.

“I have written 74 books over 30 years but this one is special as it was written during the pandemic and is my first ever historical novel,” she previously told The Daily Mail. “Something I have been waiting to write for 15 years.”

We can’t wait to read the novel and then (hopefully) see it come to life on screen.