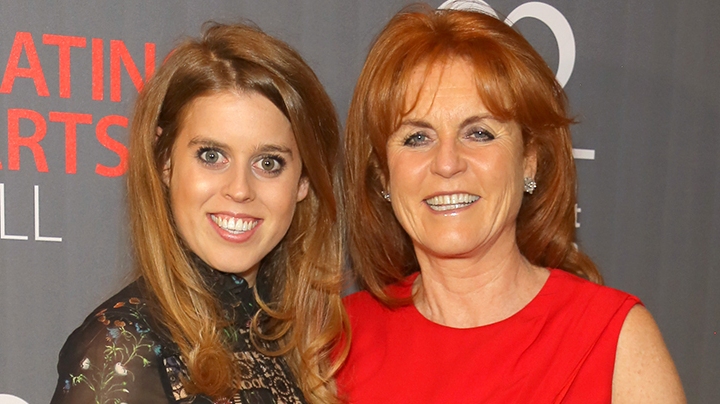 Princess Beatrice may have canceled her May 2020 wedding to Edoardo Mapelli Mozzi, but the 31-year-old royal now has something to look forward to.

The bride’s mom, Sarah “Fergie” Ferguson, recently shared details on her daughter’s early wedding gift. In an interview with Royal Central, the Duchess of York revealed that she’s naming her next book Trixie-Belle, which is a nickname that she’s been calling Princess Beatrice since she was a little girl.

“My next book is going to be called Trixie-Belle, which is for Beatrice,” she said.

Ferguson has written a number of children’s books over the years, including Little Red, Tea for Ruby and Ballerina Rosie. However, this is the first time she’s dedicating one to her daughter, who has been called “Trixie-Belle” for years.

The duchess hasn’t been shy about publicizing her special nickname for Princess Beatrice. Back in 2018, Ferguson celebrated the royal’s 30th birthday on Instagram and wrote, “Happy birthday my Trixie-Belle so proud of you xx.”

Princess Beatrice and Mozzi were supposed to tie the knot on May 29 at St. James’s Palace in London. Last month, Buckingham Palace called off the festivities due to coronavirus restrictions. The royal family has yet to reveal whether the nuptials will be held privately or rescheduled for a later date.

Children’s book or not, we’ll definitely be getting our hands on Trixie-Belle.