While the world still mourns the loss of Queen Elizabeth II, it seems that the late monarch left a special piece of herself behind.

Back in 1986, the queen drafted a mysterious letter “for the citizens of Sydney” in Australia, and as the Daily Mail recently pointed out, the city has been instructed to keep it sealed and to only let the future mayor open it in 2085 (which is a casual 63 years away).

Currently, the note is kept locked inside a glass case at the Queen Victoria Building, and all that can be read is the front of the envelope, which is addressed “To the Right and Honourable Lord Mayor of Sydney, Australia.” 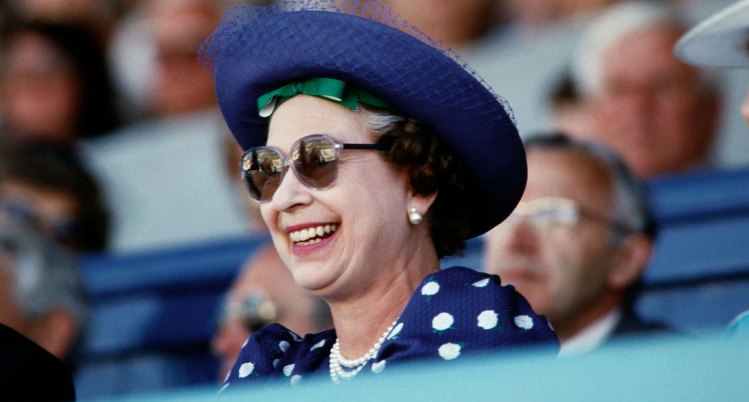 In the rest of the address, the late queen wrote, “Greetings. On a suitable day to be selected by you in the year 2085 A.D. would you please open this envelope and convey to the citizens of Sydney my message to them.”

She also signed the letter “Elizabeth R,” which is exactly how she used to sign her personally-written Instagram messages as well.

But by the time the letter is opened, it will have been nearly 100 years since Queen Elizabeth wrote it, so we can only imagine what kind of secretive communication she left behind. 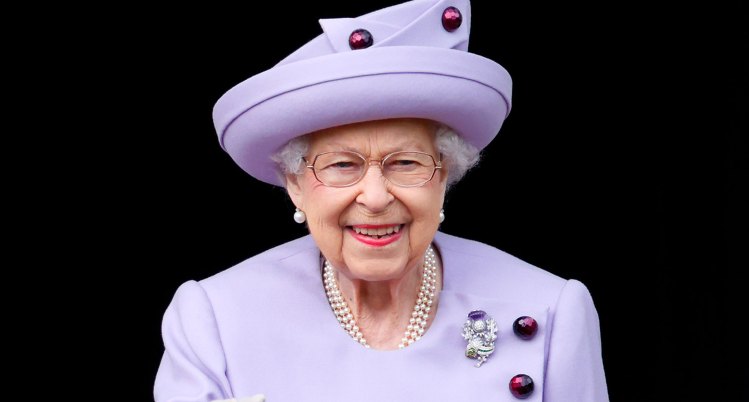 It's well-known that Queen Elizabeth had a penchant for crafting secret messages.

Just this past July, a letter was finally opened that the queen had addressed to the Commonwealth Games Baton Relay and written a full nine months earlier. After penning the note in October 2021, the monarch sent it off in a baton to travel around the world for nearly a year. Then, it was finally read aloud by King Charles at the Commonwealth Games Opening Ceremony this summer.

But in her passing, Queen Elizabeth has left a few other mysteries behind.

For instance, her wedding ring was inscribed with a secret message from the late Prince Philip, and the only people who ever knew what it said were the royal couple themselves and the engraver of the ring. 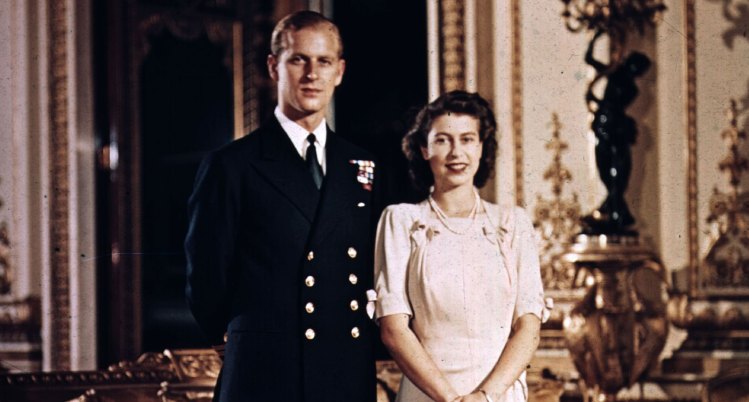 Queen Elizabeth sure knew how to keep us in suspense. Guess we'll just have to wait 63 years to find out what was in that letter.