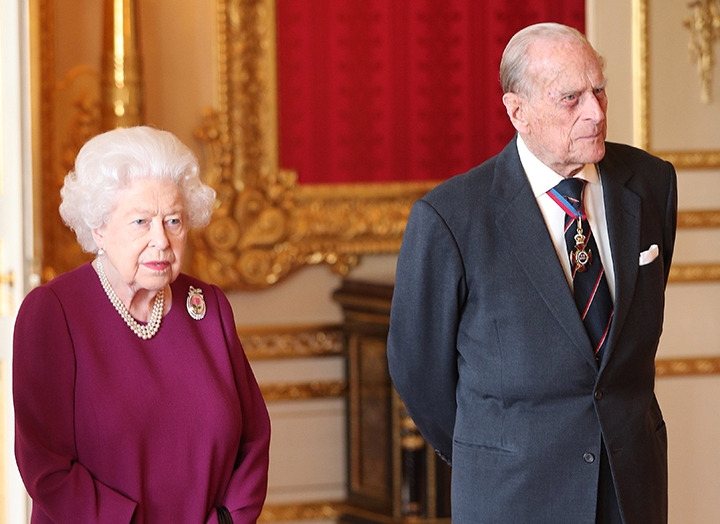 When it comes to Prince Philip’s health, Queen Elizabeth does not mess around. That’s why prior to their wedding day, the monarch reportedly demanded the Duke of Edinburgh give up smoking, according to a new book.

In Long Live the Queen! 13 Rules for Living from Britain's Longest Reigning Monarch, royal author Bryan Kozlowski reveals that Her Majesty had made it clear she was not a fan of her future hubby’s smoking habit and insisted that he quit before they officially became man and wife. And according to the book, it worked (although he didn’t have his last cigarette until his actual wedding day).

Per Marie Claire, Kozlowski wrote: “Understandably, Elizabeth was adamant that Philip give up the habit that wreaked her father's health. Previously a heavy smoker himself, Philip obliged with phenomenal efficiency, going from a pack a day to quitting cold turkey on his wedding day.” Pretty impressive.

We’re not surprised the queen demanded this from her husband, considering smoking played a major role in the death of her father, King George VI. If you didn't know, the late monarch developed lung cancer and other smoking-related illnesses before ultimately passing away from coronary thrombosis.

Smoking wasn’t the only thing Philip had to give up in order to marry Lilibet. In fact, he was required to renounce his Greek and Danish titles and convert from Greek Orthodox to Anglican. In return, he was given the title of the Duke of Edinburgh.