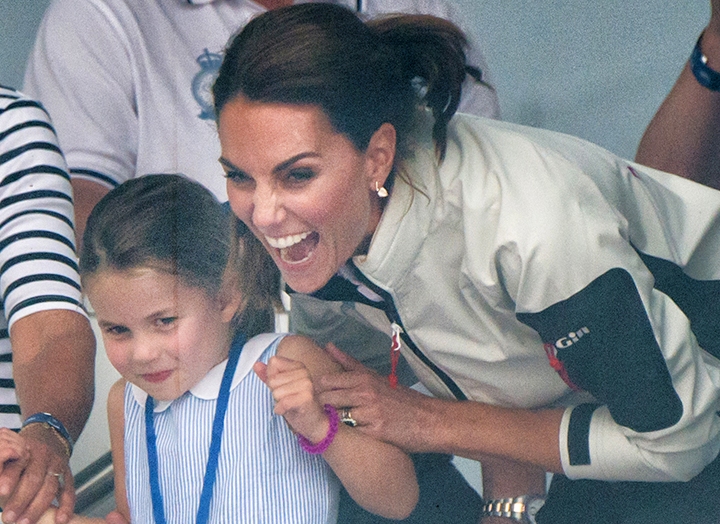 First, it was Prince Louis. Then it was Prince William and Kate Middleton. And now, Princess Charlotte is the latest member of the royal family to celebrate a milestone event in self-isolation.

You see, Princess Charlotte will turn 5 years old on May 2. And in light of safe social distancing practices, we bet she’ll probably follow in the footsteps of her younger brother, Prince Louis, who had his second birthday last week. So, how will Charlotte spend her special day? Here’s what we know.

Princess Charlotte is currently residing at the family’s country estate, Anmer Hall, which is where she’s been quarantining with her parents and her two siblings, Prince Louis and Prince George (6).

On her birthday, which falls on Saturday, we expect Prince William and Middleton to arrange a group video chat, considering it’s become a weekly activity for the royal family. “We’ve been talking to all the family online. And it’s been a really good way of keeping in touch and seeing each other,” the Duke of Cambridge told the BBC.

Since Princess Charlotte has previously expressed interest in horseback riding and photography, we wouldn’t be surprised if the family participates in a few outdoor activities. (A perk of sheltering-in-place at a nine-acre country estate.)

Of course, the Cambridge family will probably sing a rendition of “Happy Birthday,” which might cause a minor sibling rivalry. Not only is it Prince Louis’s favorite song, but he’s also too young to realize that you only get one birthday celebration each year. Unless you’re Queen Elizabeth, that is.

One question remains: Will Prince Harry and Meghan Markle join the royal family’s group video chat? The eight-hour time difference between L.A. and London sounds like an awfully convenient excuse.