On the second stop of their trip to Europe this week, Prince Harry and Meghan Markle made a special appearance at the Invictus Games’ One Year to Go event in Düsseldorf, Germany. 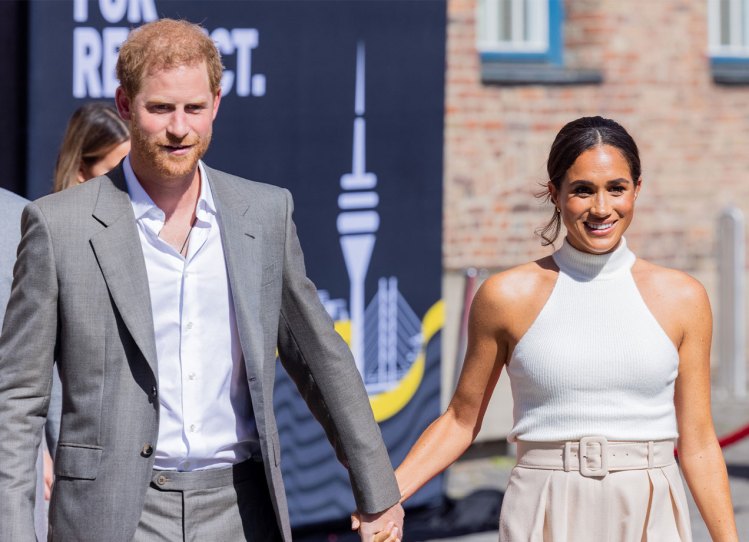 According to People, the Duke and Duchess of Sussex attended the event yesterday and even walked the red carpet side by side. The Invictus Games is an annual sports competition where injured/ wounded servicemen and women compete in a variety of sports such as swimming, basketball and so much more. The One Year to Go celebration marks the official countdown to next year’s games, which are set to take place in Germany.

The royal couple were greeted by local officials stationed outside a city mall and met some pets with their owners. During one encounter, the pair met a service dog (who was wearing an Invictus Games bandana). 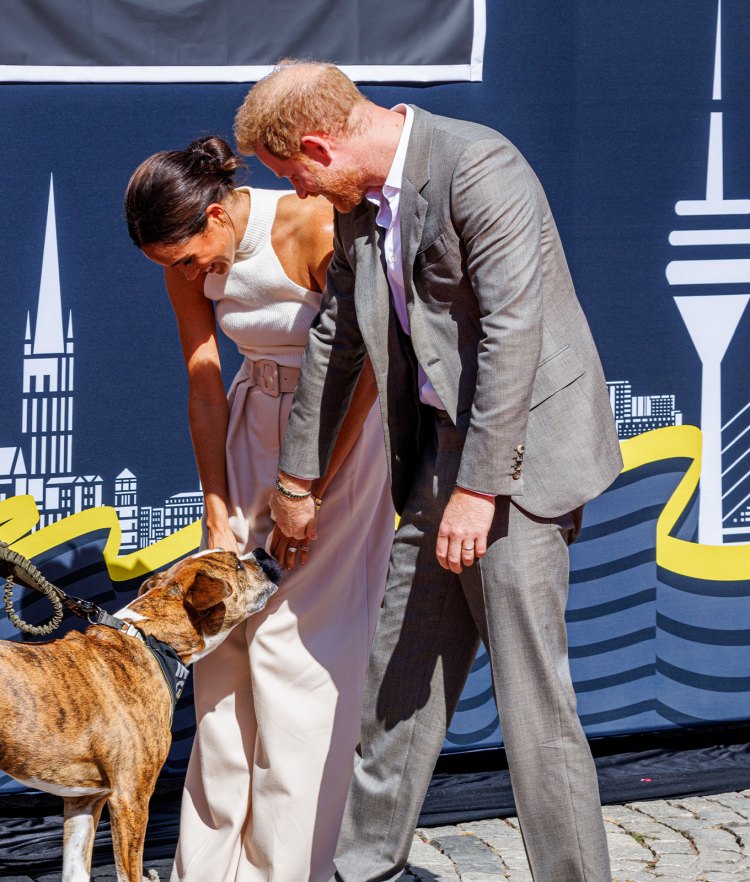 Back in April, Harry and Markle traveled to the Netherlands for the 2022 Invictus Games. That successful competition will be followed up with the 2023 games in Germany, taking place from September 9 through September 23, 2023. 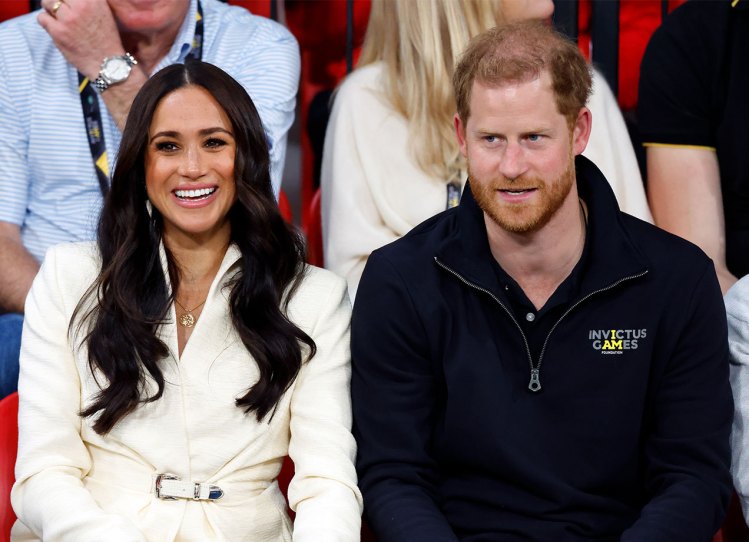 Before the couple stopped in Germany this week, they attended the One Young World Summit in Manchester. Not only did Markle completely steal the show with her stunning red power suit (courtesy of AnotherTomorrow), but she also took the stage to make a public address to commemorate the young leaders for their contribution to the One Young World.

“It is very nice to be back in the U.K. You are the future. But I would like to add to that that you are also the present. You are the ones driving the positive and necessary change needed across the globe now in this very moment. And for that, I’m so grateful to be in your company today.”

‘It’s very nice to be back in the U.K.,’ says Meghan as she begins her address to the @OneYoungWorld the summit pic.twitter.com/q6fqp06U2M

The royal couple will next leave Germany and head back to the U.K. to attend the WellChild Awards.

The countdown to next year’s Invictus Games starts…now.

Will Prince Harry and Meghan Markle Share Their Love Story in a Documentary? Markle Hints Yes