The Memoriam Tribute at the 2022 Emmy Awards allowed us to remember all the stars who passed away over the last year. From honoring names like Betty White to Sidney Poitier, audiences were able to grief those we’ve lost too soon. But, there was one major error in the tribute ceremony that fans are not letting go.

Last night, some viewers noticed actress Olivia Newton-John was missing from the televised tribute. E! News reported the Grease star was mentioned on the Emmys’ Memoriam page, but she didn’t appear in the live broadcast. The British-Australian actress and singer sadly passed away at the age of 73 after battling breast cancer last month. 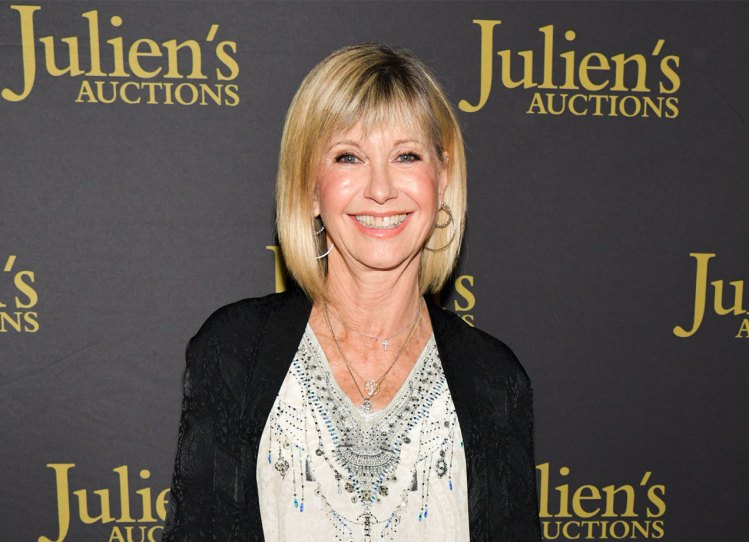 Equally disappointing is the fact that the Memoriam page fails to list the star’s many accolades. An outdated picture of the late actress is listed on the website, with only a few minor facts about her death and a link to her Wikipedia/IMDb page. However, if you click on other names in the database then you will see more information regarding the person's life and achievements. 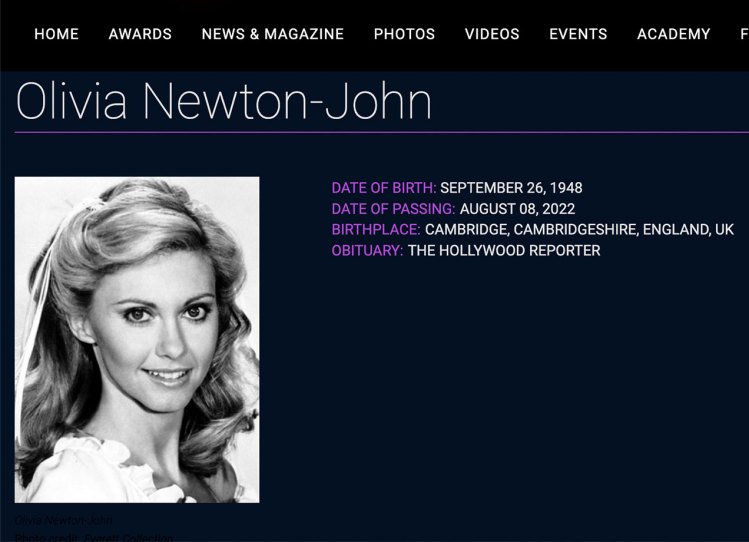 Fans of the late actress shared their outrage on social media. Aside from starring in Grease, Newton-John appeared in television shows like Sordid Lives: The Series, Bette, Murphy Brown and Ned and Stacey. She also made surprise appearances in Dancing With the Stars, Loose Women, The Talk, RuPaul's Drag Race, The View and more.

The Television Academy has not yet released a statement regarding the incident, but this mistake is clearly deeply upsetting—not only to Newton-John’s family and fans, but also to the legacy she has left behind.

The 9 Best Moments from the 2022 Emmy Awards