Royal fans, this is not a drill: Netflix has finally released a new trailer for Meghan Markle and Prince Harry's highly-anticipated docuseries, and it looks like the couple are ready to reclaim their love story.

Just four days after releasing an official black-and-white teaser, the streaming platform offered another glimpse of the tell-all six-episode series, called Harry & Meghan. And this time, Netflix confirmed release dates for both volumes. Part one is set to drop on December 8, while volume two will be released on December 15.

Directed by Emmy winner Liz Garbus, the series will offer an intimate look at the prince and Markle's highly publicized relationship. And as seen in the trailer, there was plenty of drama unfolding behind closed doors—thanks in part to the media. Prince Harry said, "It's really hard to look back on it now and go, 'What on earth happened?'"

He continued, "There's a hierarchy of the family. You know, there's leaking, but there's also planting of stories. It's a dirty game."

Prince Harry also discussed the media's treatment of his late mother Princess Diana and explained that he was "terrified" of the similarities he saw with his own wife. He said, "I didn't want history to repeat itself. No one knows the full truth. We know the full truth." 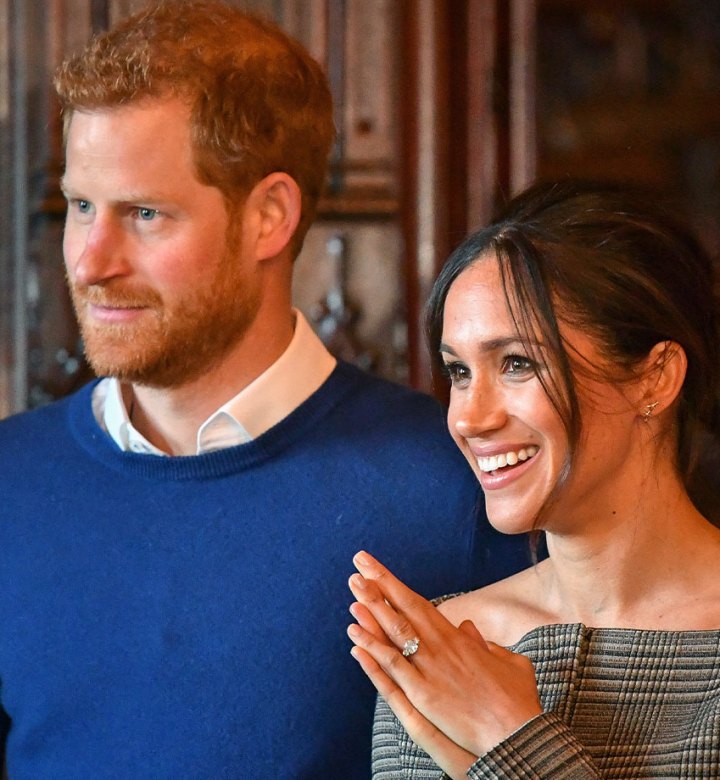 While speaking with Variety earlier this year, Markle opened up about the Netflix project and what fans can expect. She said, "It’s nice to be able to trust someone with our story—a seasoned director whose work I’ve long admired—even if it means it may not be the way we would have told it. But that’s not why we’re telling it. We’re trusting our story to someone else, and that means it will go through their lens."

She continued, "It’s interesting. My husband has never worked in this industry before. For me, having worked on Suits, it’s so amazing to be around so much creative energy and to see how people work together and share their own points of view. That’s been really fun." 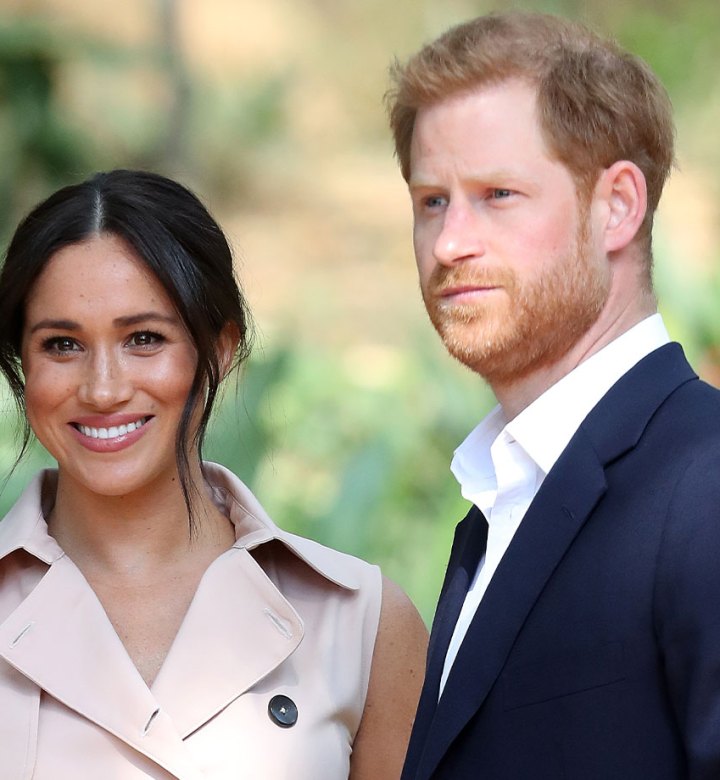 Aside from highlighting the couple's relationship, the series will also explore their decision to step down from their roles, according to Netflix's official synopsis. The description reads, "With commentary from friends and family, most of whom have never spoken publicly before about what they witnessed, and historians who discuss the state of the British Commonwealth today and the royal family’s relationship with the press, the series does more than illuminate one couple’s love story, it paints a picture of our world and how we treat each other."