Sad news, Firefly Lane fans: With season two, it looks like you'll have to bid farewell to Tully and Kate for good.

According to Deadline, the Netflix drama will not return after airing its 16-episode second season. Katherine Heigl, who stars as Tully, also confirmed the news on her Instagram page with a behind-the-scenes photo and wrote, "Firefly Lane Girls are back! We can’t wait to share the second and final season with you all on December 2nd."

The actress announced that the follow-up season will include 16 episodes and air in two parts, with the first nine airing on December 2 and the remaining seven not premiering until 2023.

"Part 1 of our 16-episode supersized season features 9 episodes, with @kristinhannahauthor amazing story of Tully and Kate, concluding in 2023 with Part 2 and the remaining 7 installments," she wrote. 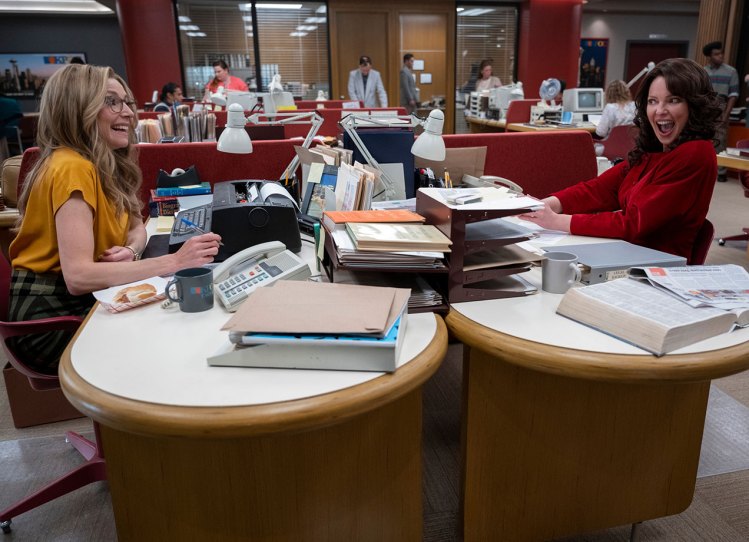 In case you're unfamiliar with the series, it spans the course of decades and follows two childhood best friends, Kate (Sarah Chalke) and Tully. But by the end of season one, it appears that the two are not on good terms anymore. So much so that Kate insists she doesn't want to see Tully again.

Thankfully, per the show's official synopsis for season 2, fans will finally learn what caused that rift and gain a bit more insight into their backgrounds. It reads, "Kate grapples with the painful aftermath of Johnny's ill-fated trip to Iraq, while Tully faces a lawsuit after walking away from her talk show, and must start her career over from the bottom. This leads her to search for answers about who she is and where she comes from—including a quest to find the father she never met."

Netflix also released a few first-look photos from season two, including throwbacks of Kate and Tully during their teenage years. 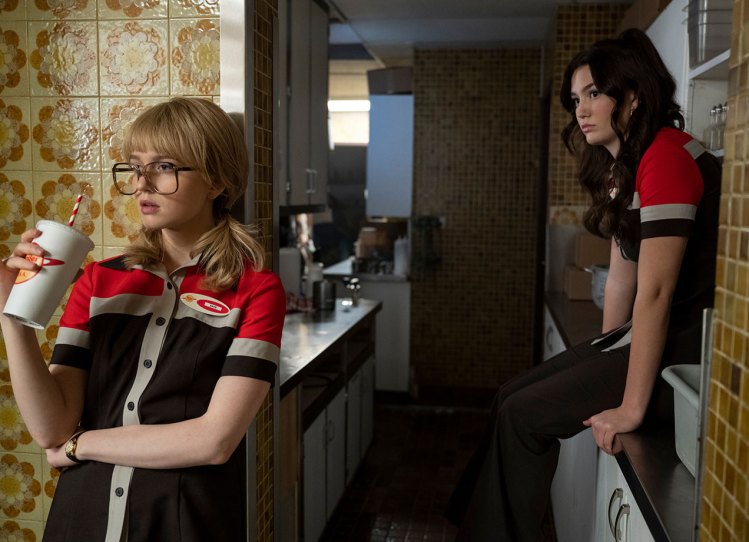 We'll definitely be counting down the days until we can reunite with the Firefly Lane Girls.

Everything We Know About ‘Firefly Lane’ Season Two