This Impressive Actress Has Been Cast as Whitney Houston in the Upcoming Biopic, ‘I Wanna Dance with Somebody’ 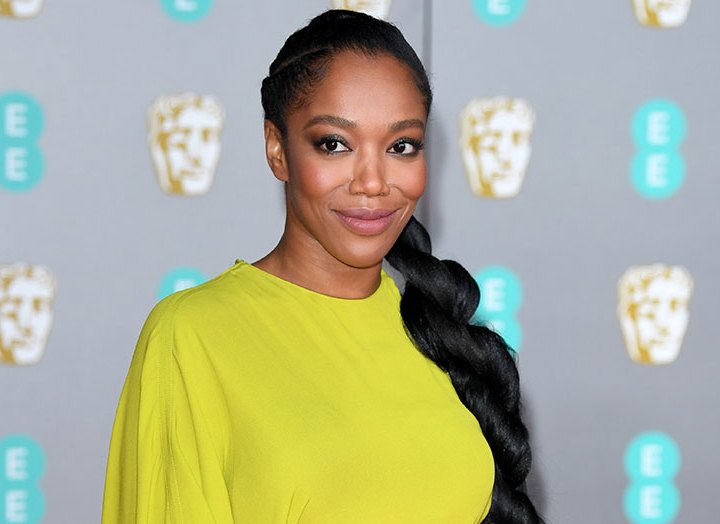 Congrats are in order for Naomi Ackie, who will be filling the shoes of the iconic Whitney Houston in the upcoming biopic, I Wanna Dance with Somebody.

Deadline confirmed the news on Tuesday, adding that the Star Wars: Rise of Skywalker actress was praised by filmmakers for her impressive ability to embody the late songstress.

Stella Meghie, the director of the film, explained in a statement, “We spent the better part of the last year in an exhaustive search for an actress who could embody Whitney Houston. Naomi Ackie impressed us at every stage of the process. I was moved by her ability to capture the stage presence of a global icon while bringing humanity to her interior life.”

Houston's sister-in-law and former manager, Pat Houston, also revealed, "All Whitney fans have an appetite for perfection when it comes to Whitney and her legacy. To transform someone into a matchless icon is virtually impossible. But with careful consideration, Naomi Ackie was selected based on her quality performances and her deep commitment to emerging into the woman that we all loved. We look forward to taking this journey with her."

The Sony/TriStar film will be produced by Pat Houston (on behalf of the Houston Estate), Larry Mestel (on behalf of Primary Wave Music), Anthony McCarten (through Muse of Fire Productions) and Grammy Award-winning music producer, Clive Davis. McCarten also teamed up with Meghie to pen the script.

For those who are not familiar with Ackie, she's mostly known for her portrayal of Anna in Lady Macbeth and Bonnie in the Netflix series The End Of The F***Ing World, for which she won a BAFTA. However, this upcoming role will undoubtedly be her biggest one yet—and we get the feeling she won’t disappoint. Per BBC, Davis said, “Naomi Ackie’s screen test was so powerful, it sent shivers up my spine. Although Whitney’s incomparable vocals are used for all the songs, Naomi’s extraordinary acting range enables her to masterfully capture Whitney’s unique charm, star power, and, of course, her personal struggles. Naomi is the real deal and I can’t imagine a better choice for this iconic role.”

Get more casting news sent to your inbox by subscribing here.