Whitney Houston Is Getting a Posthumous Hologram Tour and New Album (!) 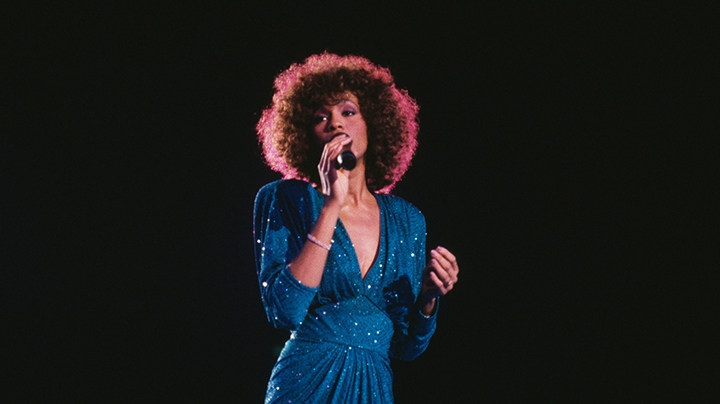 To know us is to understand that Whitney Houston is everything. Case in point: We always wanna dance with somebody who loves us.

The late singer's estate just signed a deal with a boutique music and marketing company, Primary Wave Music Publishing, that will kick off a rebuild of Houston's business. According to The New York Times, the estate is negotiating a Broadway musical and organizing a hologram tour that will pair with a new album featuring unreleased music. (Ahh!)

In the interview with Houston's estate executor, sister-in-law and former manager Pat Houston, she told The Times that “the hologram has taken precedence over everything.” The hologram is already in the works, and will reportedly perform hits including “I Wanna Dance with Somebody (Who Loves Me)” and “The Greatest Love of All” (backed by her original band and backup singers). Per The Times, unused songs from her eponymous 1985 album will likely comprise the new wave of music to be released.

The big news follows last summer's documentary, Whitney, which held back little on details of the performer's struggles with addiction (which ultimately led to her death in 2012 at the age of 48). By resurrecting Houston's business, the estate also hopes to repair her reputation. “Before she passed, there was so much negativity around the name; it wasn’t about the music anymore,” Pat Houston told The Times. “People had forgotten how great she was. They let all the personal things about her life outweigh why they fell in love with her in the first place.”

According to Larry Mestel, Primary Wave’s founder, “Whitney was America’s sweetheart, and the idea now is to remind people that that is what her legacy is.” Friends, it's time to dust off your best dance moves.

This Was the Most Controversial Beverage of the 1980s (and It’s Coming Back, Thanks to ‘Stranger Things’)