The 1-year-old Jack Russell terrier that grabbed headlines during the duchess's visit to Mayhew animal charity has already been adopted, according to the organization's Twitter. Minnie's status on the Mayhew website has been updated to "reserved."

The animal charity, for which Markle was just named patron last week, said the dog was still up for adoption on Thursday after the duchess's visit. One day later, the pup was already scooped up.

"We love you, Minnie! But don't let the fame go to your adorable head!" Mayhew tweeted on Friday. 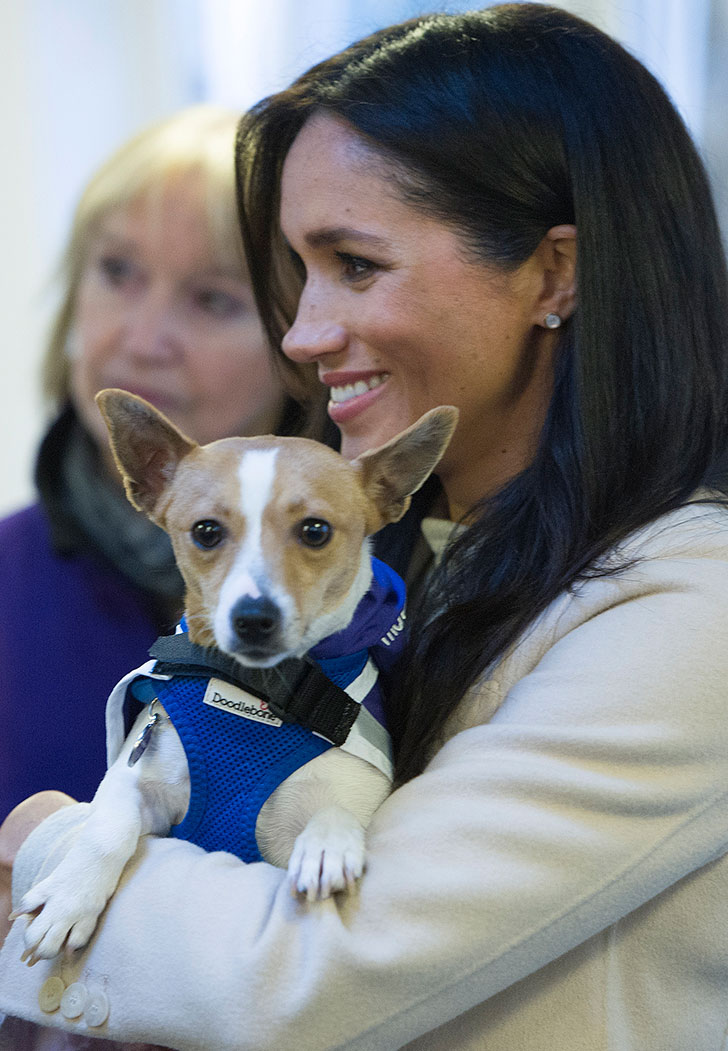 The charity's CEO Caroline Yates said Markle and Prince Harry have two dogs already, which is why they couldn't adopt another, according to People. Markle had two rescue dogs, Guy and Bogart, but left Bogart to a friend before moving to London. Meghan and Harry adopted a new dog after the royal wedding, in addition to looking after Markle's beagle Guy.

“We can’t take another dog before the baby as our hands are too full!” Markle said during her visit, though she did hold onto Minnie for a few minutes and asked Yates about Minnie's background and whether she was adoptable.

Perhaps the queen broke her own royal Corgi streak and adopted Minnie? Then we'd have a real fairy tale on our hands.