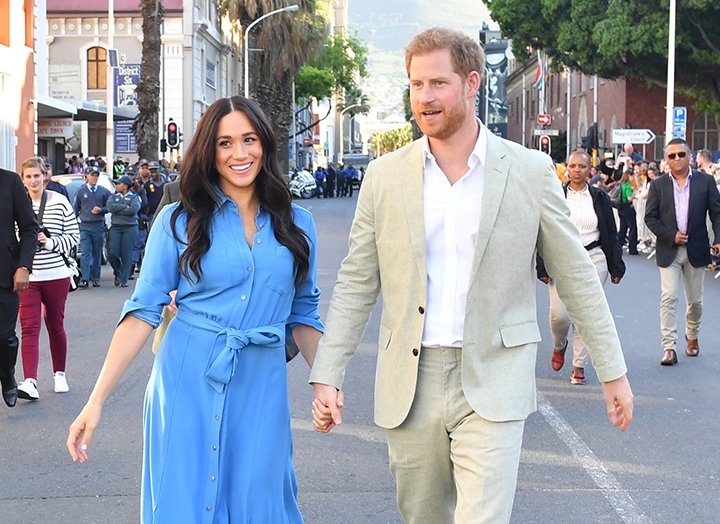 Meghan Markle and Prince Harry can cross one major lawsuit off of their list. The Duke and Duchess of Sussex recently received a formal apology for invasion of privacy and harassment they (as well as their son Archie) experienced earlier this year.

ICYMI: The couple filed a lawsuit against an unnamed defendant back in July alleging “serial intrusions” into 14-month-old Archie's privacy by unnamed paparazzi with the intention to sell the photographs to various tabloids. Per the lawsuit, the duo claimed that drones had flown over the house they were staying at in L.A. attempting to snap photos of their young son.

“The Duke and Duchess of Sussex are filing this lawsuit to protect their young son's right to privacy in their home without intrusion by photographers, and to uncover and stop those who seek to profit from these illegal actions,” the duo’s attorney wrote in the statement.

According to The New York Times, the company in question (which it revealed to be news agency X17) has agreed to settle and “to turn over the photos to the family, destroy any copies in its archives or databases and never again traffic in any photos of the couple or their son taken by similar means.”

It also issued a formal apology stating, “We apologize to the Duke and Duchess of Sussex and their son for the distress we have caused. We were wrong to offer these photographs and commit to not doing so again.”

Like we said before, no one messes with baby Archie.