Meghan Markle just dropped another podcast episode, and it’s unlike anything she’s ever recorded.

Markle explained that, in the beginning, she wanted to give women a safe platform to openly discuss gender stereotypes. And while it worked for the first 11 episodes, she felt that including men in the finale would bring the conversation full circle.

“Now, if you’ve been listening to the past 11 episodes, you may have noticed that you haven’t heard many men’s voices. In fact, until now, outside a pop-in from my husband in the first episode, this show has featured exclusively women’s voices,” she said. “And that’s by design. It was important to us that women have a space to share their authentic and complicated, complex and dynamic experiences. To be heard. And to be understood.”

Markle admitted that her husband, Prince Harry, inspired her to switch it up for the season 1 finale of Archetypes. “It also occurred to me—and truth be told, at the suggestion of my husband—that if we really want to shift how we think about gender and the limiting labels that we separate people into, then we have to broaden the conversation,” she continued. “And we have to actively include men in that conversation and certainly in that effort.” 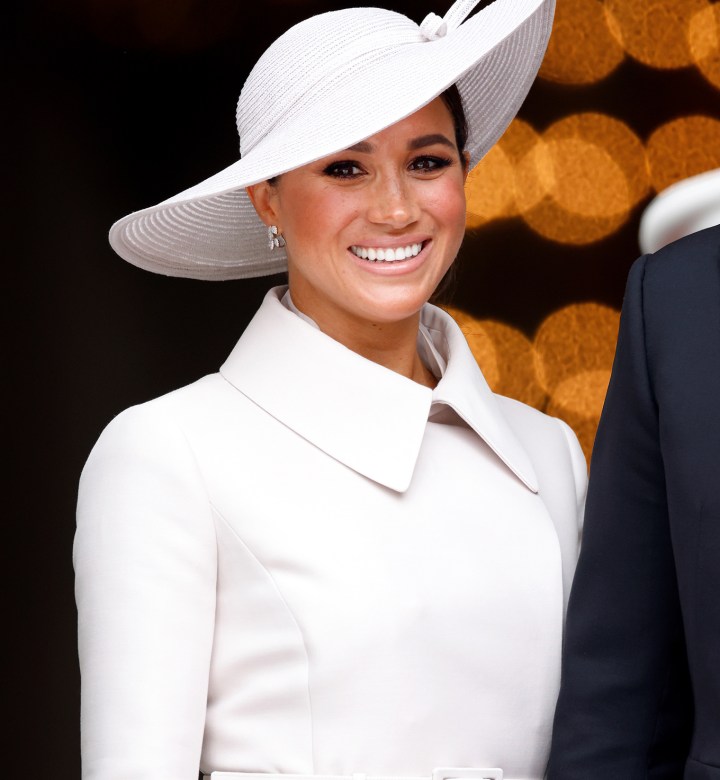