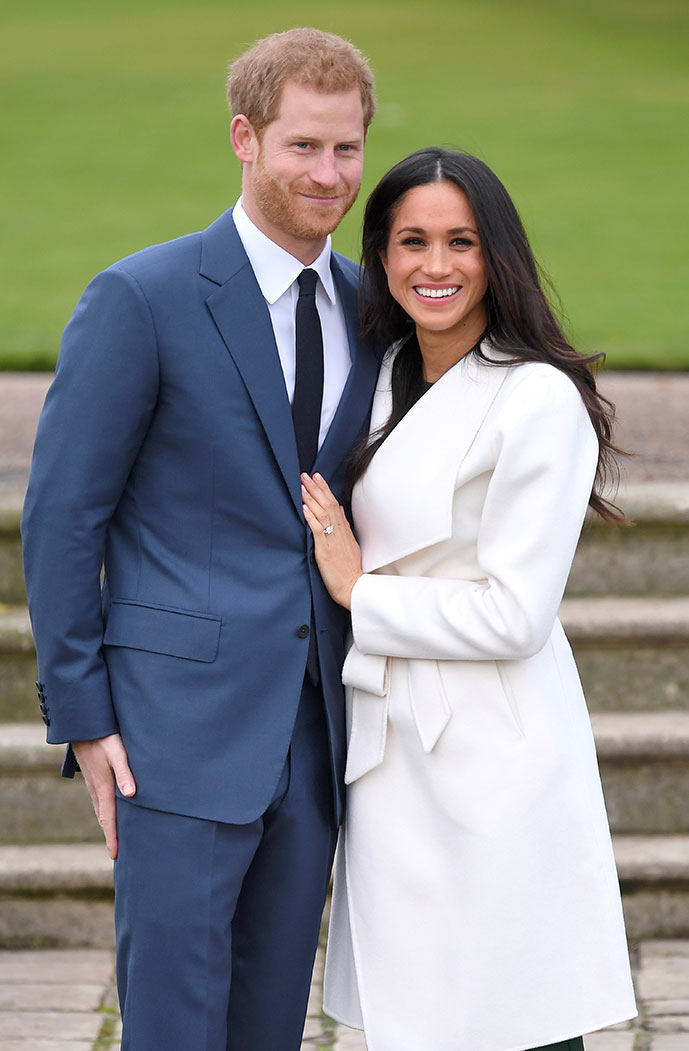 The Duchess of Sussex has given new meaning to the term "Markle Sparkle," because she just made some major updates to the diamond engagement ring Prince Harry gave her.

Eagled-eyed fans spotted the changes over the weekend after seeing an enlarged photo of Meghan Markle's ring finger during her and Harry's photo call following the birth of their first child, Archie Harrison Mountbatten-Windsor.

Here it is before:

And here it is after: 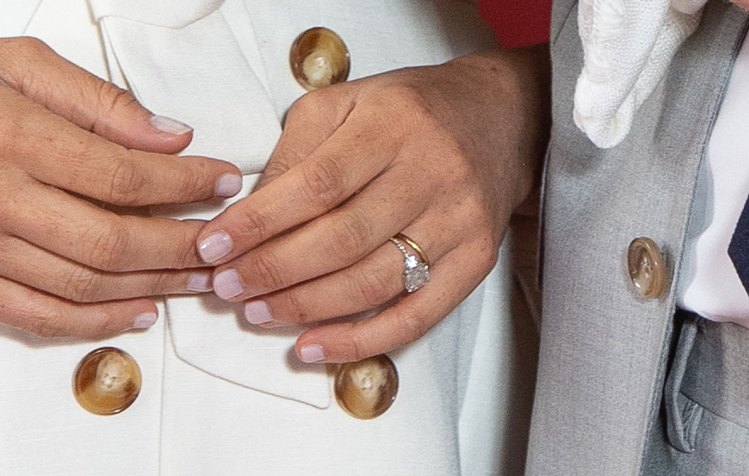 The engagement ring, which the duchess debuted in November 2017 during the couple's engagement announcement, features a trio of diamonds: one large Botswana diamond in the center, surrounded by two smaller diamonds from the late Princess Diana's private collection.

But it seems that while on maternity leave, Markle switched out the original solid gold band for a half-band of pave stones on either side. Yep, she added more diamonds. Perhaps she switched out or enlarged her original band because her fingers swelled during pregnancy (the same reason she neglected to wear her engagement ring during a few official royal events while she was pregnant with Archie). 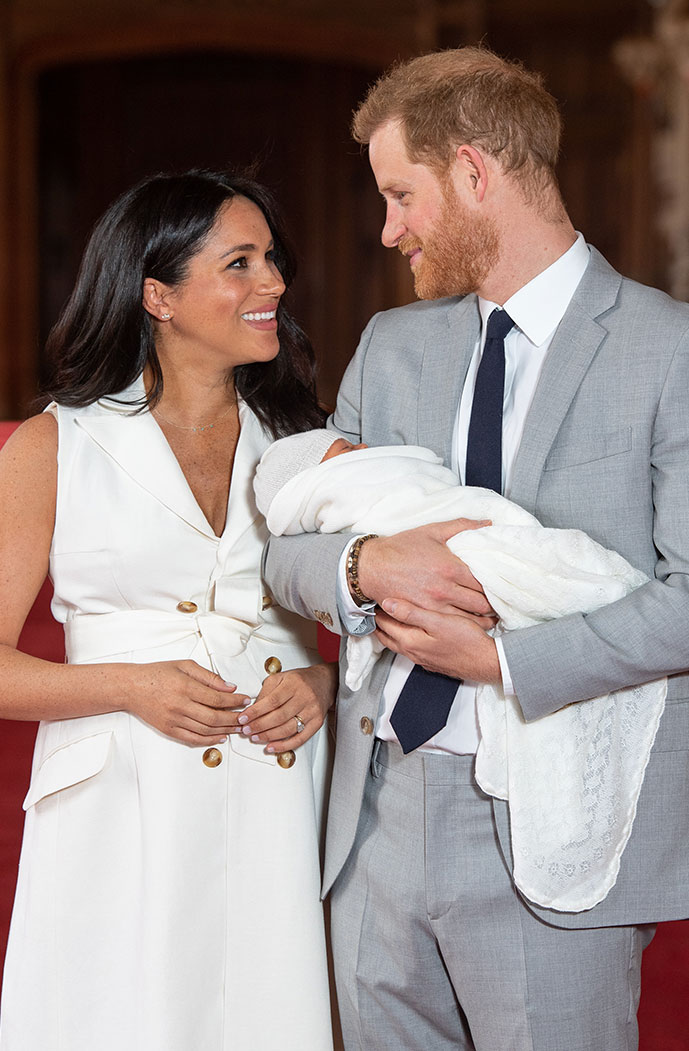 And this isn't the only recent update the duchess has made to her bling.

At this year's Trooping the Colour, aka her first official post-birth appearance, Markle debuted a new third ring on her finger: a pave-diamond covered "eternity ring," most likely given to the duchess by Prince Harry to celebrate their one-year anniversary on May 19 (or perhaps to commemorate the birth of their son). Prince William also gave Kate Middleton an eternity ring after the birth of Prince George.

Meghan is wearing a third ring on her ring finger - a delicate pave-set band - alongside her engagement and wedding rings. pic.twitter.com/I9I4tvnF8t

So, how much Markle Sparkle is too much?

We have to defer to Mean Girls on this one: The limit does not exist.