Laverne Cox Had the Best Response to Being Mistaken for Beyoncé

Laverne Cox was accidentally mistaken for Beyoncé during her latest public appearance, and she’ll never let us forget it. 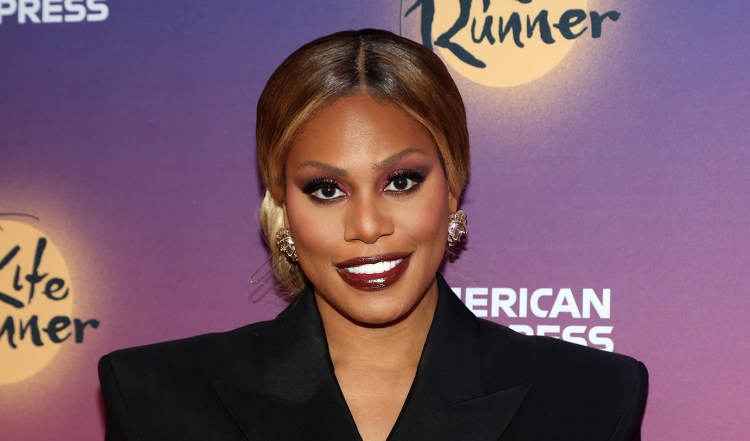 This week, the Orange Is the New Black star, 50, attended the US Open at Arthur Ashe Stadium in New York. Cox sat in the stands and watched Serena Williams’s first singles match, which was televised on ESPN. At one point, the camera panned to show Cox in the audience, and Twitter promptly responded with inaccurate information.

#Beyoncé at the #USOpen pic.twitter.com/rcaY8kdgR5

One user shared the footage on Twitter and wrote, “Beyoncé at the US Open.” #Awkward

It didn’t take long for fans to point out that Beyoncé didn’t attend the US Open—Cox did. But due to the actress’s face mask (and the briefness of the cameo), she was mistaken for the “Crazy in Love” singer.

The Twitter user later admitted to misidentifying the Orange Is the New Black star. However, Cox was extremely flattered by the mix-up—so much so that she shared a slideshow on Instagram, featuring the clip alongside the best tweets from amused fans.

Cox wrote in the caption, “Not me getting mistaken for @Beyonce at the #USOpen tonight then trending on Twitter as the internet cackles over the mistaken identity. These tweets are funny as hell. Enjoy!!!”

We’d love to hear what Beyoncé has to say about this.

Taylor Swift Asserted ‘Power & Control’ at the VMAs, According to Body Language Expert