King Charles III and his wife, Camilla Parker Bowles, Queen Consort, just sent out their first birthday cards following King Charles’s accession to the throne, and we got a peek at them thanks to a new post on the royal family Instagram.

The caption said, “The very first birthday cards from The King and The Queen Consort have been delivered to hundreds of people celebrating their 100th and 105th birthdays across the United Kingdom.”

The slideshow featured a U.K. resident, named Ruth, sitting and smiling as she held up the card from the king and queen consort. Behind her, a large balloon was seen spelling out the word “Mum,” and there were also loads of cards marking her 100th birthday.

The rest of the caption highlighted the birthday girl, as it said: “Several veterans of the Second World War are recipients of the first birthday cards from Their Majesties, including Ruth Park-Pearson, who was born in Glasgow in 1922 and served in the Women's Royal Naval Service (the WRENS). Ruth now lives in North Yorkshire, and celebrated her 100th birthday on Friday, 21st October, surrounded by many of her 6 children, 13 grandchildren and 25 great-grandchildren.” 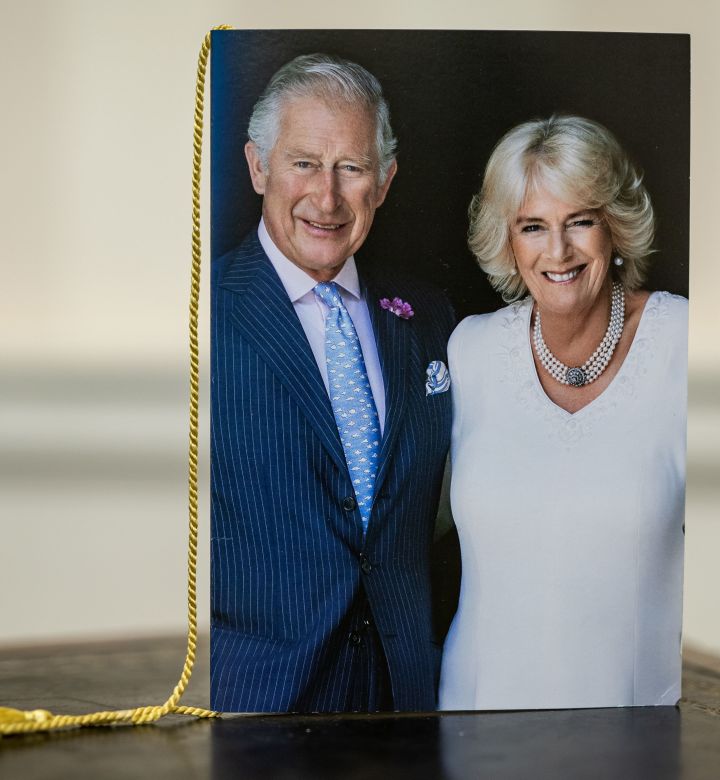 The image on the card (seen above) was taken in 2018, and the inside of the letter included a message from the couple, as well as their signatures.

It is a tradition for Buckingham Palace to send out birthday cards marking the 100th birthdays of citizens. This was noted in the caption as well, where they said, “The posting of messages to mark significant birthdays and anniversaries is a tradition that dates back to 1917 and the reign of King George V, when those celebrating their 100th birthday or 60th wedding anniversary were sent a telegram of good wishes from His Majesty.” 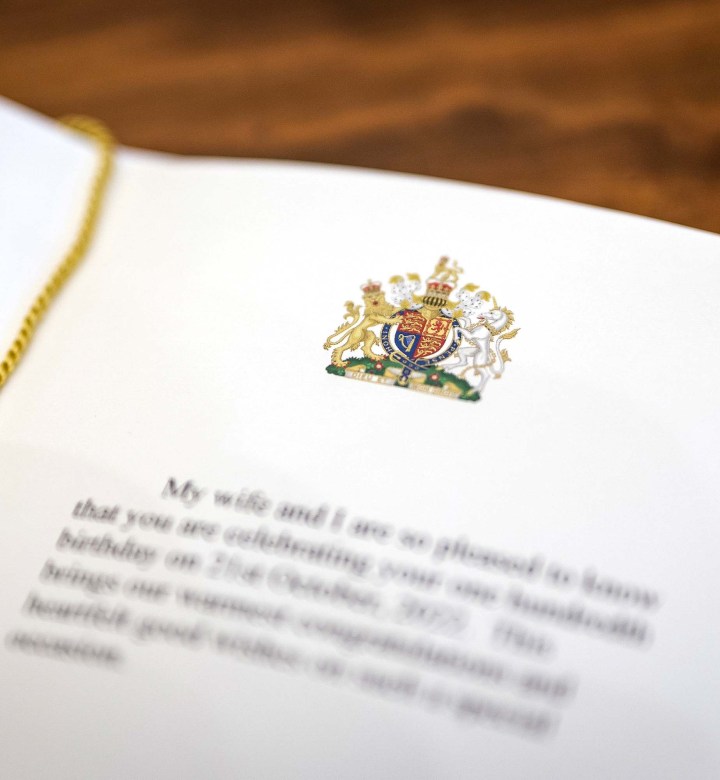 Charles and Camilla better start getting those stamps ready.