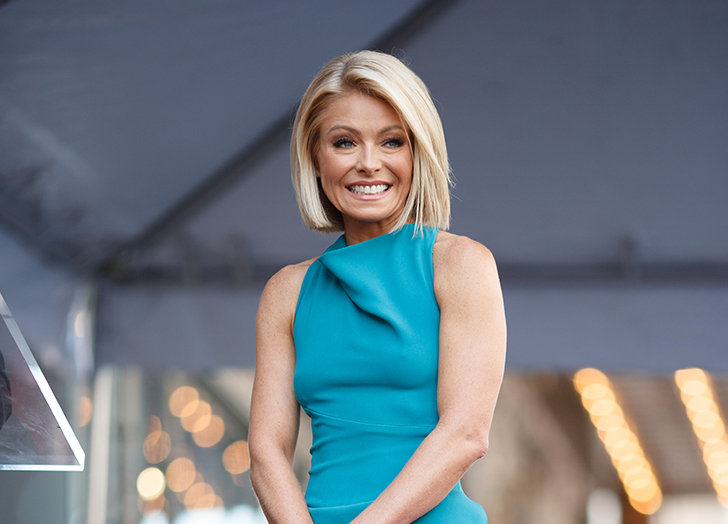 There’s no denying that astrology plays a major role in our lives these days (yes, even when it comes to dating). And after we learned that Kelly Ripa is a fellow lover of astrology, we decided to do a full investigation into her sign to see what we could learn (natch).

Born on October 2, Ripa, who just celebrated her 50th birthday, is a Libra. And she totally fits the bill; her personality lines up with a ton of the traits that come with being born between September 23 and October 22. Libras are known for being charming, clever, well-balanced and organized. They thrive on making things orderly and they can be equally as self-indulgent as they are generous. (Yup, that sounds like Ripa to us).

First, as we mentioned above, Libras can be incredibly clever and witty—making them excellent conversationalists. This makes total sense, considering the Live with Kelly and Ryan co-host is a totally natural television personality. In the same regard, Libras are also known for their extroverted personality. Need we say more?

Perhaps one of the most fitting characteristics that Ripa shares with her fellow Libras is her love of romance. It’s true—she loves love and makes sure that those around her know it (seriously, have you seen her Instagram feed?!).

According to astrology expert Kiki O'Keeffe, Libras are hopeless romantics. “They are optimists in love and life and tend to believe that almost anything is possible if we work together.” Nothing reflects this more than Ripa’s relationship with her hubby, Mark Consuelos. One year after they met, the couple tied the knot in Las Vegas. The craziest part? The duo actually called it quits not long before they got married. The day after they got back together, they got hitched. Over 25 years of marriage and three kids later, these two have more love for another than ever.

Speaking of kids, Ripa’s parenting style is also reflective of her zodiac sign. Libra parents like to create a peaceful and harmonious home life for the children and enjoy playing the role of host or hostess for family gatherings. Ripa has previously told PureWow how although her kids are mostly grown up and out of the house, she makes sure to plan weekly get-togethers (including Sunday dinners) to make sure the family stays connected.

RELATED From Her Bargain Wedding Dress to Her World Records, Here Are 12 Things You Probably Didn’t Know About Kelly Ripa